10 Fantastic British Slang words - impress your friends with your knowledge! 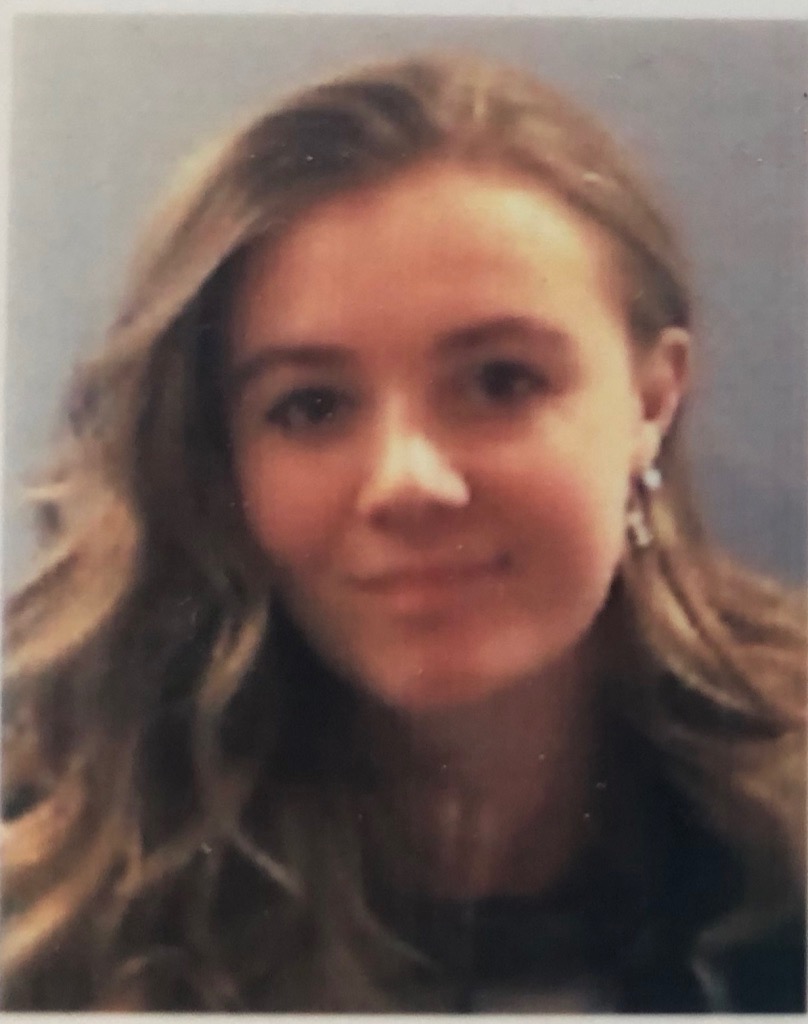 Whether you’re planning on moving to England, wanting to impress your mates or you’re simply interested in the bizarre and charming phrases the English constantly spout, look no further.

Like a lot of British phrases, don’t take this literally. No, a Brit does not mean go crack something, but rather to get on with it. Perhaps you’re being a little lazy, or slow in the morning, and your friend wants you to get started with a task. “Get cracking!” is a great and friendly way to get them moving.

Now, if you’re an addicted Love Island watcher like me, you will have heard this phrase over, and over . . . and over. A much-loved phrase of millennials and Gen Z, putting “all of your eggs in one basket” is a piece of advice which means that somebody shouldn’t concentrate all their efforts in one area as they could lose everything. On Love Island, it is usually used in relation to the fickle romantic relationships that cause emotional turmoil. In reality, it can be used for a range of situations.


3. “Making a mountain out of a molehill”

One of my favourite expressions, this is fantastic when people are being unnecessarily dramatic - a norm in British society. This is particularly brilliant as molehills are a common occurrence in the British countryside, and are usually a point of contestation with country folk. Next time, if anyone is making a huge deal out of nothing, take one look at them and say “You’re making a mountain out of a molehill!”

Some may assume Britain's national sport is cricket or perhaps rugby. Any TRUE Brit will know that, in reality, it is going to the pub.

Throughout the year, Brits will hide from the consistently awful weather in the ultimate safe haven: the pub. After everyone has grabbed their pint of beer (usually abbreviated to just “pint”) and gathered around a bench that is slightly too small for the group, raise the pints together and say “Cheers!” in unison! Just be careful of the crazy drinking that occurs immediately afterwards.

(Note: ‘Cheers’ can also be used as a colloquial term for “Thank you”)

Perhaps one of Britain’s most famous traits: the weather. The British drizzle is infamous for its regularity, dullness and as a general mood depressant. Nevertheless, that doesn’t stop us Brits talking about it incessantly. “It’s raining cats and dogs” is a fantastic expression for when you look out the window and see, for the 50th time that day, that it is pouring with rain. It’s best used in an exasperated tone whilst shaking your fists at the sky.

Meaning something illegal, wrong or ‘off’, “dodgy” is a great and versatile word for expressing negativity. For example, you could say, “That fish last night was a bit dodgy” to show the fish tasted bad or, “that car looks a little dodgy”, meaning that it looks like it might break down!

It can even be used as a pejorative to describe something as “seeming a bit dodgy” - like you don’t trust them.

Again, another fabulous expression used when people around you are being dramatic. Arguably, the word ‘knickers’ (meaning female underwear) isn’t used as much anymore. However, it was popular when the phrase was created and it sounds great to say. It’s best used when somebody is becoming overly stressed for no good reason, and is particularly powerful when arguing with older brothers.

Generally speaking, dog food is not known for its culinary superiority (unless you bark and have a waggy tail). Perhaps this is why this phrase means making a mess, or a fiasco, of something. This phrase is best used when your partner is making a “dog’s dinner” out of your evening meal. Just look over, purse your lips and shake your head whilst saying, “[Name], you’re making a right dog’s dinner out of that.”

When describing somebody who is particularly good-looking, usually a male, ‘dishy’ is a fantastic word. For example, when watching football, somebody might say, “That David Beckham is dishy” or, “David Beckham is a total dish!”

Although I’ve already mentioned the weather, considering it is one of the nation’s favourite topics, I will mention it again. During the colder months in Britain, it is brave to leave your home without an umbrella: a ‘brolly’. This word is best used when you are outside, in the rain, and your ‘brolly’ has turned inside out: “Help! My brolly!”