Sincerely, From The English-Speaking Club 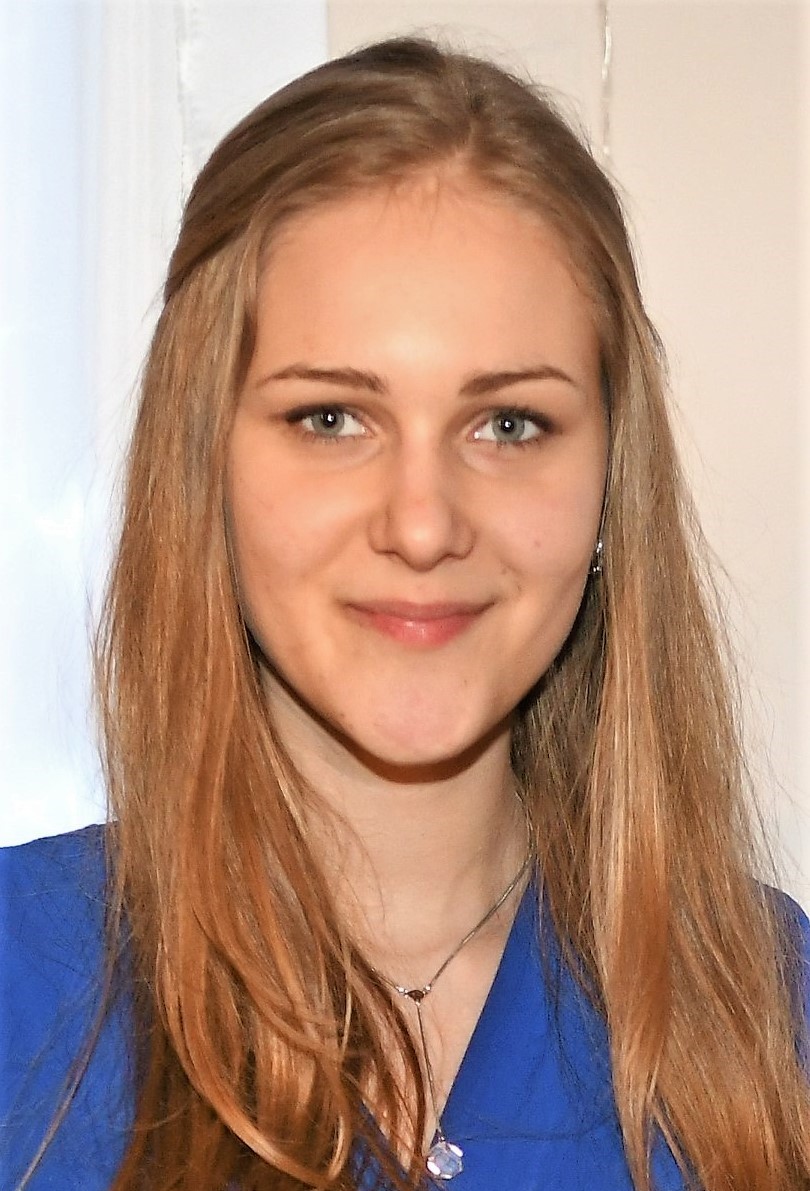 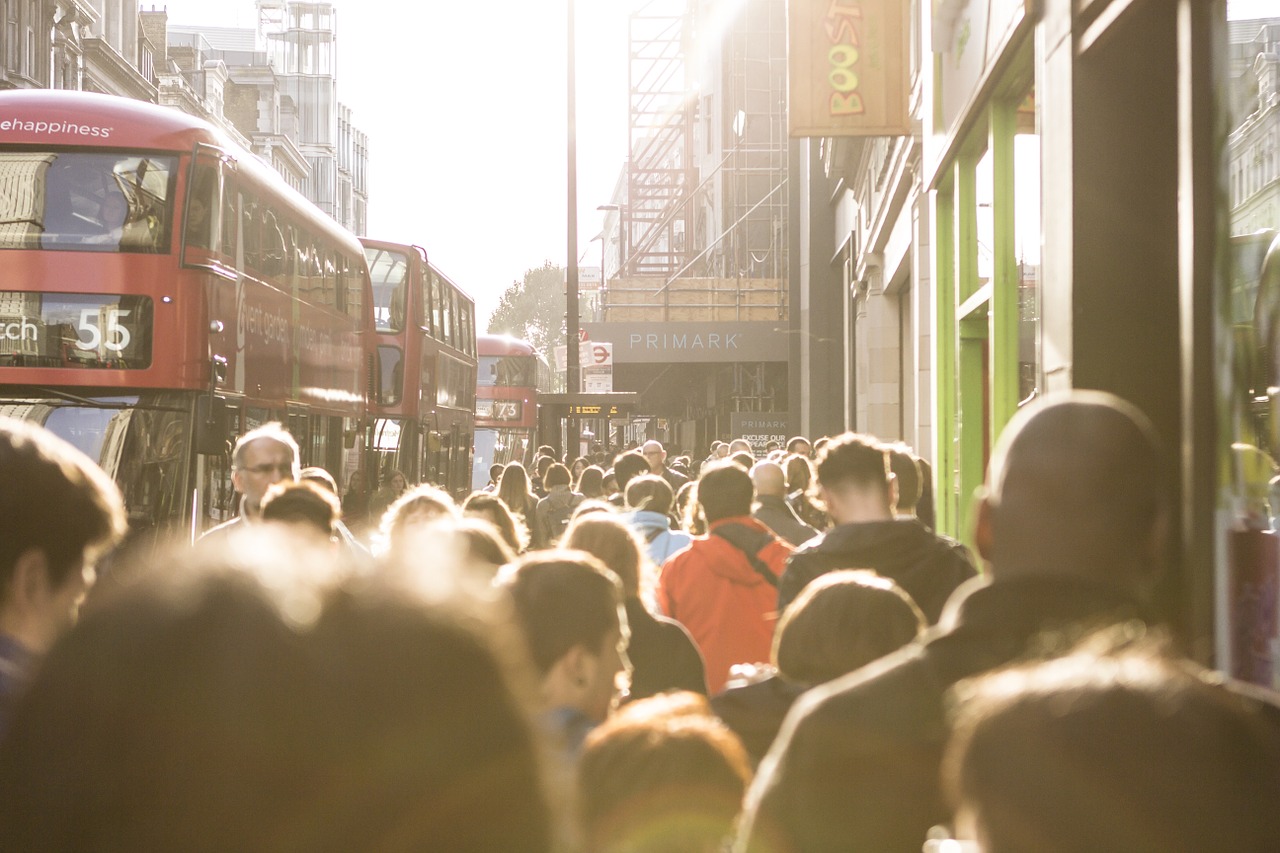 Sincerely, from The English-Speaking Club

Do you know when was the moment I felt ‘okay, now I am at a native-speaker level in English’? It was when I watched an episode of The Graham Norton Show (my favourite talk show of many years) and I understood everything.

Every joke, all the guests with thick accents from different English-speaking countries, and punchlines impossible to translate. I felt like an English speaker because I understood not only the grammar and foreign words, but I also could appreciate the humour and culture. I understood the unwritten rules of this anglophone community and I felt a part of it.

Like getting accepted into a secret club many people can’t get in.

When I talk with my students, I want to make them feel they are a part of this club too. I want them to understand that the knowledge and skills they are learning now are valuable for so much more than just communication. Language connects people.

Imagine you are in a group of people from all over the world; you say a pun in English and only one person in the group reacts with laughter. They get it. They get you. That’s how you bond. I have gained many dear friendships and relationships thanks to my English, and I have discovered valuable aspects of my personality.

We have a saying in my mother tongue that could be translated as:

‘For each new language you learn, you add a new person to who you are’

Don’t be scared, it doesn’t mean all of us speaking more than one language have a multiple personality disorder. The truth is, speaking and thinking in English has truly made me understand different perspectives of the world in and outside myself.

So, when the day comes, and you find yourself watching your favourite show on Netflix or listening to Easter eggs hidden in pop songs, without needing to google for explanations, you will proudly realize you have become a part of the secret club.