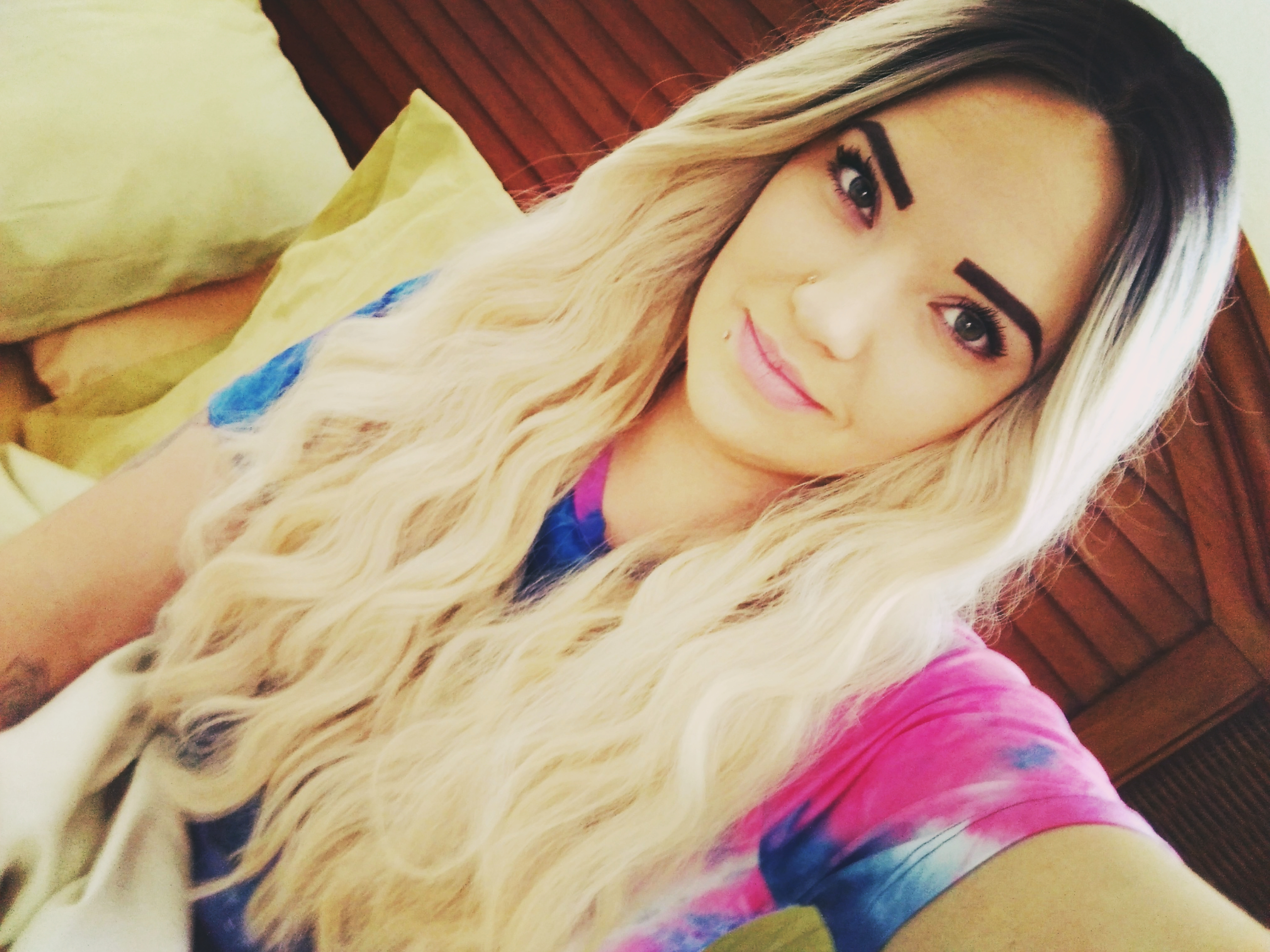 Hi everyone! My name is Jennifer and I am a partner with Oxinity Mexico! I have been living in Mexico for 5 years now and it has been the most amazing experience of my life! From the people, to the culture, to the language, the food, the music, the scenery, everything is truly breath taking! So I thought sense Oxinity has now started Oxinity Mexico that I would take some time to share some amazing culture facts about Mexico that I am sure alot of you weren't aware of! I found all these great facts thanks to theculturetrip.com!

There are hundreds of examples of things that make Mexico not only an interesting country but also important in the history of humanity.

#1 : Without Mexico there’d be no pizza

The colonization of the New World by the Spaniards introduced a lot of products to the rest of the world. Among those incredible contributions to global gastronomy are tomatoes, peanuts, avocados, corn, vanilla and hot peppers. Imagine many of our favorite dishes without these ingredients!

Not only the original home of one of the world’s staple crops, corn, Mexico also possesses a rich diversity of this produce with over 59 varieties. Mexicans have cultivated this important crop for centuries and despite threats from international trade agreements and genetically modified imports, farmers continue the tradition of growing corn, collecting seeds and preserving varieties for the next generations to come.

#4: 68 indigenous languages are spoken in Mexico

Mexican law recognizes 68 official indigenous languages in the country, even though Spanish is the language used for most commercial and all governmental business. Within these 68 languages that are also dozens of variations and the number of indigenous dialects spoken in Mexico most likely numbers close to 200. Many of these languages are very much in danger of extinction, only surviving among small communities and often only spoken by the older generation.

#5: Mexico is home to one of the most unique agricultural systems in the world

The Valley of Mexico has long been a fertile and habitable region because of an ingenious agricultural system developed by early indigenous groups and amplified by the Aztecs when they came to power. A system of canals and ‘floating gardens’, now only found in the south of the city, were developed as a way to feed its masses, control flooding and transport goods throughout the area. The chinampas, as they are called, have been compared to the Nile river valley and the rice paddies of China in terms of uniqueness and importance in the history of global agriculture.

After the colonialization of Mexico by the Spaniards, Spanish in the Old Country underwent an evolution that invovled ridding the language of Arabic influence, which the Spanish looked down upon at the time. But the Spanish spoken in Mexico retained this influence and can be seen today in their distinct use of worlds like alberca (pool), almohada (pillow) and Ojalá (which translates roughly to “I hope so” or “if god wills it”).

#7: Mexico is home to the third highest peak in North America

The Pico de Orizaba sits on the border between the Mexican states of Veracruz and Puebla and is the third-highest peak in North America after Mount McKinley in the United States and Mount Logan in Canada. This now dormant, but not extinct, volcano rises 5,636 metres (18,491 ft) above sea level and is a popular destination for hikers and climbers in Mexico and beyond.

#8: Mexico is the second ‘biggest’ country in the world

Some experts even say that Mexico has finally beat out its rival for #1 fattest country — the United States. Unfortunately, almost 1 in 6 adults in Mexico have diabetes and heart disease and other weight-related issues run rampant. Why the soaring obesity rate? Many charge the continued industrialation of Mexico’s food system making processed, fatty foods and sugary drinks more available than healthier options.

#9: Color TV was invented in Mexico

Without Mexico, the world would be a lot more black and white. Guillermo González Camarena was an inventor who created the chromoscopic adapter for television equipment, which was an early color tv tranmission system. The year was 1942 and he was only 17! His first color transmission was from Mexico City in 1946.

#10: Mexico is located in one of the most seismically active areas of the world

The Pacific Ring of Fire, on which Mexico lies, is a zone of fault lines that run along the Pacific tectonic plate and some smaller plates in the Philippine Sea and Pacific Ocean. It is one of the worst areas of the world for earthquakes and volcanoes. Mexico also has a ‘shaking bottom’ because of the lakebeds (see #12). Meaning that when the tremors hit the Valley of Mexico, it shakes like a bowl of jello.

Mexican Juan Pablo used North America’s first printing press in 1539 and created 35 books with it from that year until the year of his death in 1560. His original workshop has been converted into a musuem and can still be visited in Mexico City’s Centro Historico. The press was brough by Spaniard Juan de Zumárraga in 1539, and originally printed materials for the colonial church and vice royalty.

#12: Mexico’s capital is sinking every year

Mexico City was built atop a system of lake beds by its original tribes and expanded by the Aztecs when they took power of the Valley of Mexico. Unlike the Aztecs who created intricate systems of dikes and canals for flood control, the Spanish insisted on draining the lakebed once they got a taste of the work needed to maintain their watery existence. Most of the city’s water today is pumped from its aquifer below the surface and because of the soil’s sandy condition, the city and buildings continue to sink deeper into the muck.

#13: Mexico is home to the world’s largest bullring

Despite the fact that bull fighting came to Mexico by way of the Spanish colonizers, the controversial sport’s popularity in Mexico is off the charts. It’s not surprising then that Mexico would be home to the world’s largest bullring, the Plaza de Toros Mexico. Located next to the Estadio Azul, it seats 41,262 spectators and its construction was completed in only 180 days by 10,000 workers alternating three shifts a day.

Mexico’s got a lot of world heritage to protect these days with 34 UNESCO sites within its borders! The list includes the historic centers of towns like Guanajuato, Mexico City and Puebla, alond with dozens of ancient ruins, the agave fields of Tequila, Jalisco and Whale Sanctuary of El Vizcaino in Baja California. At least a few of these spots should make it on your list to visit for your next trip to Mexico.

#15: Mexico is home to one of the seven wonders of the world

Although there are various lists of the “7 wonders” variety, the Mayan ruins of Chichen Itza are often considered among them. The ruins are what’s left of an ancient Maya ceremonial city on the Yucatan peninsula. The site is known for the appearance of a snake’s shadow on the steps of its great pyramid El Castillo on the day of the winter solstice.

I hope everyone loved these interesting facts as much as I did! I cannot express enough how much I love this country and I can only hope that you have a chance in life to visit!