▷ Anyone for Cricket? by Kevin Whybrow - Profesor de inglés
­
Copied to clipboard
X 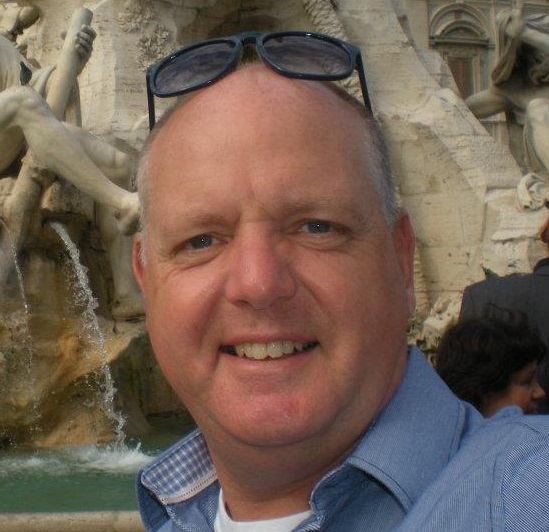 The previously expectant faces of my Spanish/English intercambio friends change to blank confusion. They look across the table at each other for some acknowledgement or understanding of what I had said. Nada.
We are sitting in a cafeteria in Alcobendas. The locals are chatting lazily and quaffing chilled beer on this hot August evening.
The faces of my colleagues turn back to me. I smile and settle in for some fun...

The Ashes
“The Ashes Test refers to one of the oldest and most anticipated international matches (between England and Australia) in the game of cricket. Cricket is probably the third most popular sport in England after football and rugby.
The first match between England and Australia took place in 1877. In those days, the journey between the two countries was long and expensive. Hence, not all the best players were available to travel and play for their country. So, when Australia beat England - in England -  in 1882, The Sporting Times referred to the match as “the death of cricket” (yes - England international teams failed even in those days!) and “the body will be cremated and the ashes taken to Australia". As a result, one of the stumps was burned and the ashes collected and deposited in a small urn.
Over the next six weeks there will be five matches, each one lasting up to five days and each day lasting eight hours. By the end, the winner will be presented with the most coveted of trophies (currently in the possession of Australia); a 11cm high, 136-year-old urn..." (see image)

Daniel choses this moment to intercede with a video of the rules of cricket…this may take longer than I thought!!


The Rules of Cricket (as explained to a foreign visitor)

You have two sides, one out in the field and one in.

Each man that's in the side that's in goes out, and when he's out he comes in and the next man goes in until he's out.

Sometimes you get men still in and not out.

When a man goes out to go in, the men who are out try to get him out, and when he is out he goes in and the next man in goes out and goes in.

There are two men called umpires who stay out all the time and they decide when the men who are in are out.