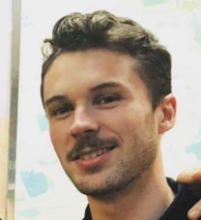 In a 1997 interview, Jorge Luis Borges said that he considered English a ‘far finer’ language than Spanish. His reasoning:

This hits on one of the great joys of English, and one of the sources of frustration for people who try to learn it. According to some estimates, English has around twice as many words as Spanish, and one of the reasons for this is that English is not really one but two languages. The Old English of the Anglo-Saxons was Germanic, and Modern English is similar to German in structure – ‘I have ridden’ in German is ‘Ich bin geritten’ – and in much of its lexis – words like ‘volk’, ‘fische’ and ‘bruder’ show a common ancestry.

Another layer was added with the arrival of the Normans and their dialect of French which, as Borges notes, contributed a wide range of almost-synonyms to the language (Incidentally, this is why English has different words for animals and for their meat; The Norman nobility would eat boeuf, porc and mouton, while the Saxon common folk would eat cow, pig and sheep).

One of the things that makes English such an interesting language is its combination of solid, earthy Germanic words with longer, more delicate Latinate ones: think of famous lines of Shakespeare like ‘remembrance of things past,’ or ‘full of sound and fury, signifying nothing,’ to see how you can mix them to create a striking rhythm.

The problem, however, and this is especially true for Spanish speakers, is that these Germanic words and their Latinate equivalents tend to have very different registers, and since Spanish is a Latinate language, students will usually go for the more familiar ones and come off sounding strangely formal. It’s possible in English to say ‘I frequently go running in the principal square’, but it sounds distinctly off. A native speaker would be more likely to say ‘I often go running in the main square’. So here is a list I’ve started to compile of false-ish friends in English, and their more natural counterparts. Feel free to add some. 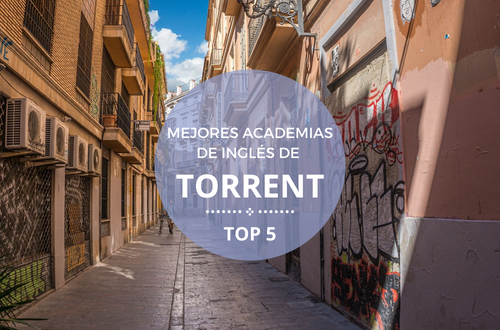