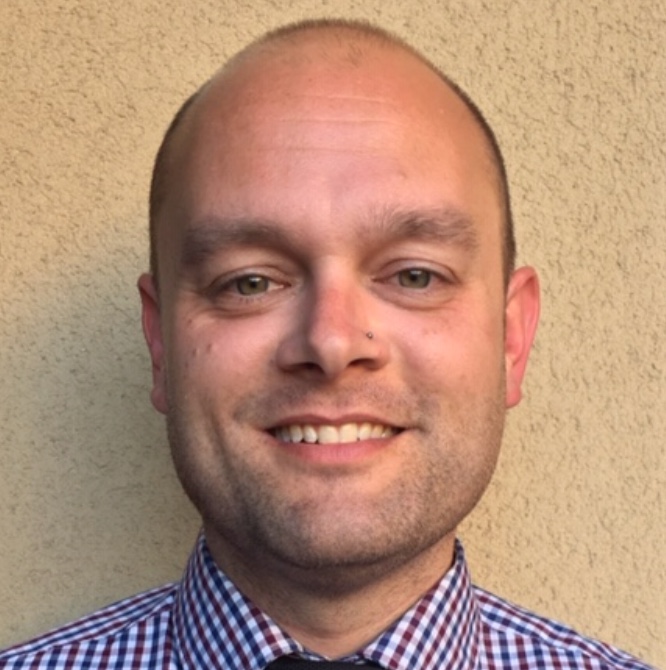 When I was young I had a book about world Geography but it was always the last pages of the book that would interest me most. This page had no writing on it, but had every national flag of the world. I have always loved flags, I love how they can represent a nation, a region, a group of people or political movements. They also have more simple functions like giving information, instruction of purely for decoration.

I am from England, but I can also say that I’m from Great Britain so I have two flags that I identify with. I have the cross of St George which is a white flag with a Red Cross. This is also known in Catalunya and is called St Jordi, the translation of the name George into Catalan. My other flag, the Union flag/Union Jack is a collection of the Scottish, English and Northern Ireland flags.

In Catalunya, there are many flags. Firstly there is the regional flag of Catalunya called the Senyera which is the red and yellow stripes.

The flag that represents the Catalan independence movement is the red and yellow stripes with a blue triangle and white star called the Estelada which is inspired by the flag of Cuba and Puerto Rico.

The flag that represents the left wing, called the Estelada Vermella is the same format with the stripes, triangle and star, but there are only two colours used, red and yellow.

Image taken from https://www.barcelonas.com/catalan-flags.html which goes into more detail about the history of the flags of Catalunya.

Another flag that is being flown during marches and protests recently in Catalunya is the black flag with a white star and the cross of Santa Eulalia. It was designed to mark the 300th Diada (Catalunya day) which commemorates the fall of Catalunya during the Succession wars.

A good website that talks about more flags that you will see around Barcelona is http://blog.barcelonaguidebureau.com/the-balcony-code-what-do-the-flags-in-catalan-buildings-mean/

I love flag quizzes and could tell you what most flags are and I use it as my tourist souvenir thing where I buy the flag of whatever country or region that I visit.

My favourite ones that I have are firstly the Whipala, which is a square flag made up of many coloured squares. The central line of squares are white that run diagonally from corner to corner and it is the flag of the Quallasuyu people of the Bolivia.

Another favourite is the flag of Venice which has a lion as the design but on the right side, the flag splits into strips of flag instead of being a solid piece of material.