▷ English lessons for Creatives, Musicians, Media and Content Producers; and everybody else with Wil Baker: I used to make films Part 1. by Wil Baker - Australiano Profesor de Inglés
­
Copied to clipboard
X

English lessons for Creatives, Musicians, Media and Content Producers; and everybody else with Wil Baker: I used to make films Part 1.

It was the Morning of The Earth


Okay, now your friendly English teacher will give you a short lesson about Australian surfing cultural history.

My surfing Life
I grew up by the ocean. Its always been a big part of my life. In fact, most Australians live by the coast. When I turned 16 years old, I taught myself to surf. And when I was 21, I travelled all around Australia in an old VW Kombi,
surfing at amazing beaches like Kirra and Bells. 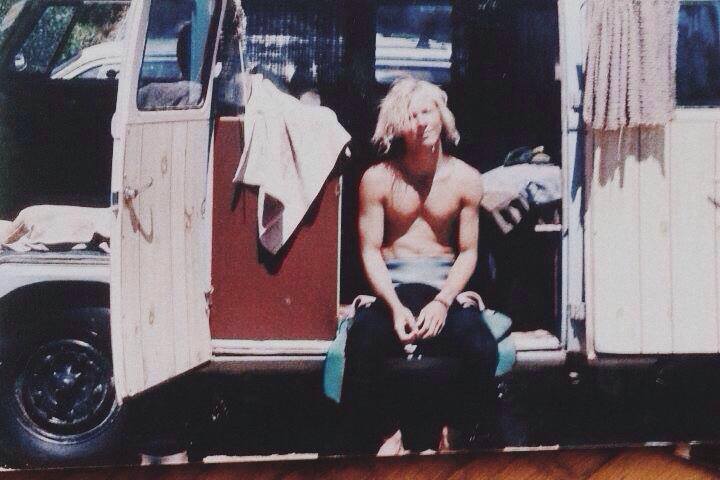 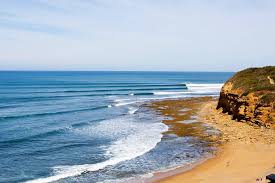 Filmmaking
When I became a filmmaker, I worked on a lot of projects including a few surfing films (basically just surfers on good waves edited to music). At the same time, I was also making television documentaries about people. So, years later, when I met a guy called Alby Falzon, it was a natural for me to bring surfing and documentary film making together. 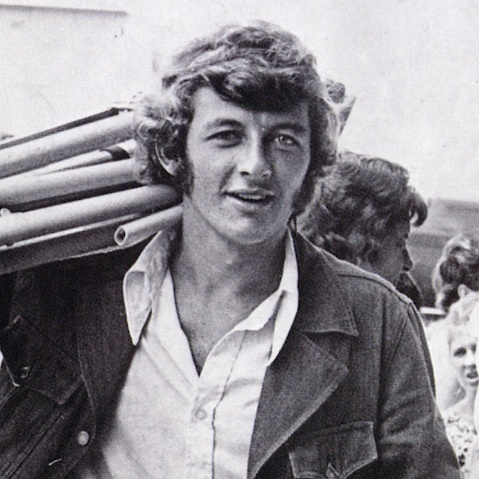 Morning of The Earth
You see, Alby Falzon was famous in the surfing world. Why? Well, in the summer of 1971, Alby and his producer David Elfick released a surfing movie that broke box office records in Australia. This was the first film in the surfing world that did NOT contain narration. And it featured ordinary surfers and some soon-to-be famous ones, dropping out of society and moving to remote parts of the coast to live simply and surf incredible waves all by themselves. In another first, most of the music was commissioned for the film, and one of these songs became a number hit on the radio charts. This beautiful film was called Morning of the Earth and it has become a part of surf folklore throughout the world. 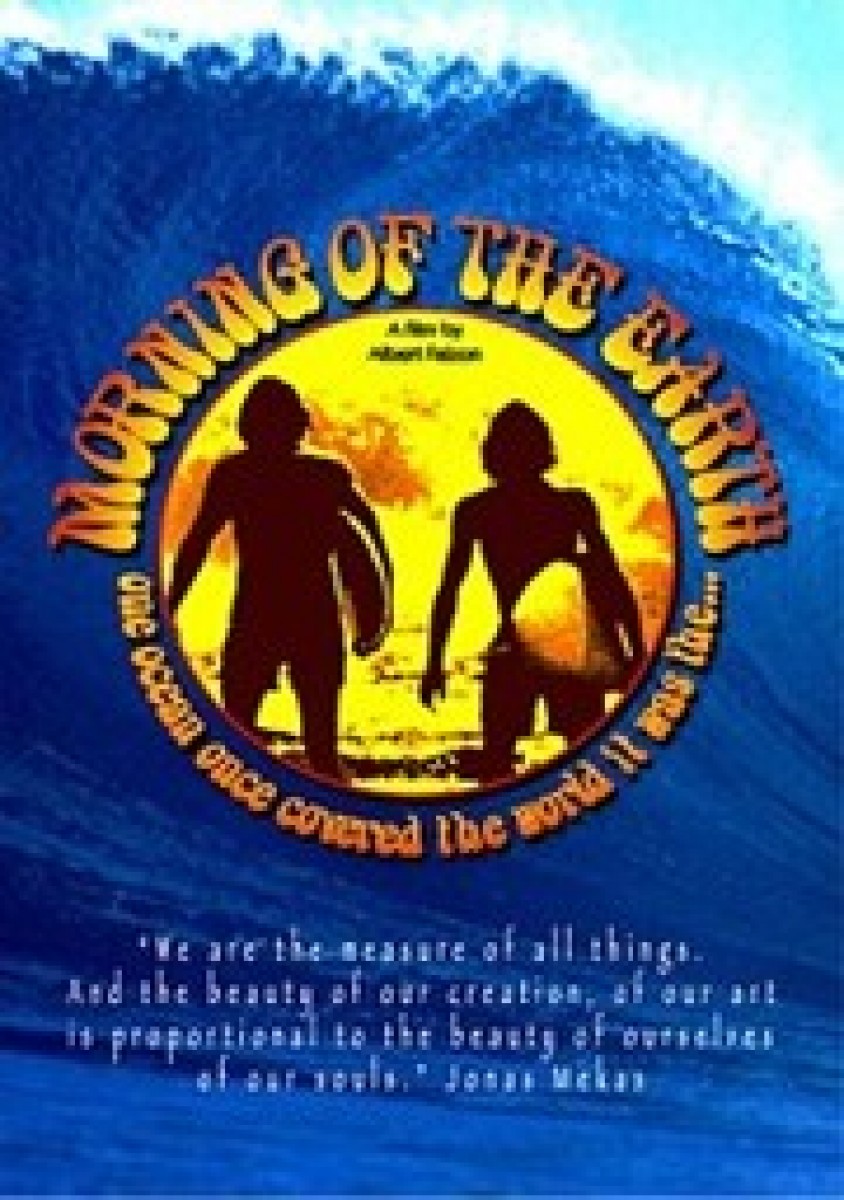 After I had surfed with Alby a few times, we got to know and trust eachother. And for some time, I had been thinking about doing a film about his life and films. So one day I put a proposal forward: that I make a documentary about his Morning of The Earth and all the other incredible films he shot around the world over 30 years - a filmmaker’s biography. After much consideration, because many filmmakers had put this proposal to him before, Alby agreed. 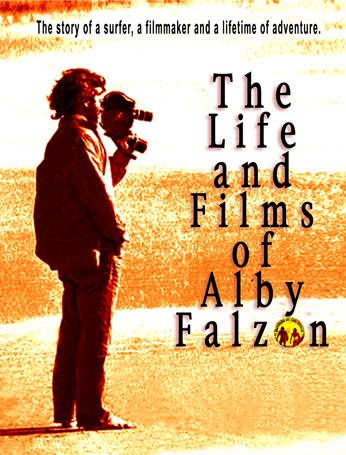 The Life and Films of Alby Falzon
There are so many crazy stories I could tell you about making this film: including about the famous band Pink Floyd, promised cheques for $90 000 that never came, massive egos and hours and hours of sorting through 30 years of footage, photographs and material. But it would just take too long in this blog. So in a nutshell, I made the film by myself over 2 years with no funding; I marketed and sold the film around the world to television stations, airlines, surf shops, distributors, film festivals and online; I won an award in France and one in Australia; and I still have copies of the film today (so if you want a copy….).

The Life and Films of Alby Falzon  from WiL Baker on Vimeo.