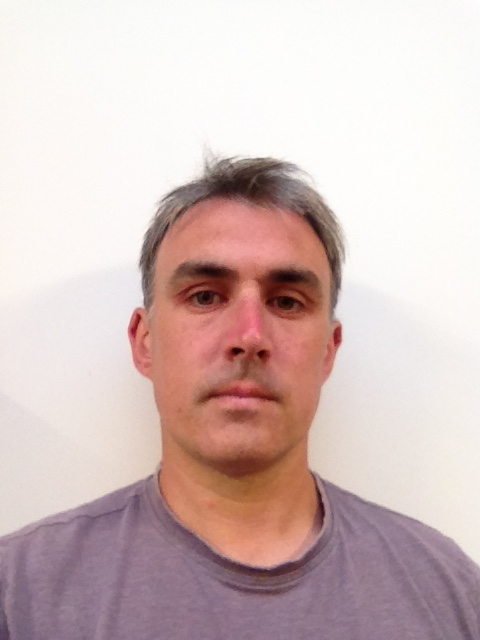 Barcelona is a large city situated on the north-eastern part of the Iberian Peninsula, on the Mediterranean coast of Spain. Barcelona is the capital city of the Catalonian region. Geographically it is on a plane close to two river deltas – the Besòs and Llobregat and behind it are mountains of Collserola and it is close to a high peak called Montjuïc (184,8 m).

This position made it a valuable military fort or walled city under the Romans when it was known as Bárcino in the 1st century BC. Subsequently it was sacked by Visigoths and Arabs until the 8th century when the rule of the Counts of Barcelona marked its ascension as a Mediterranean power then it was decimated. A royal merger with Aragon led to a successful dynasty called the Crown of Aragon and Barcelona’s heyday in the 12th /13th century. Following this another royal merger ended Barcelona’s grip on power in the region.

The next few hundred years involved struggle for Catalonian independence from the Royal Spanish state - besides culture they also differed in language – Catalan is derived from Latin but distinctly different from Spanish – the standard known as Castellian. The turning point was the 18th century when Catalonia was conquered and subsumed under state control, then this relationship enshrined in constitutional law.

During the Spanish Civil War from November 1937 until January 1939 -Barcelona was the capital of the Republic of Spain. Following their defeat General Franco seemingly punished the city, for its resistance by spending his dictatorship repressing both Catalonian language and culture.

Consequently by the time of his death in 1975 Barcelona had become an industrial backwater, and it took another 20 years to recover. In 1986 Spain joined the European Union, and then an opportunity arose for radical change in the form of hosting the Olympic Games.

Prior to their start in 1992, the city invested in improvements to roads, sewers, green areas and building hotels. The largest increase was 78% in beaches whereby 2 miles of previously industrialized and inaccessible beach front were converted into prime sandy beaches and marinas, dedicated to tourists and having fun. Employment rates doubled as did the number of hotels, but all this came at a cost of $11.4 billion. However the overhaul and facelift turned Barcelona into the 12th most popular city destination in the world in 2012 and the 5th amongst European cities.

It also upped its game in Sport after all this investment – making national and international heroes and heroines in football, tennis, swimming, basketball and cycling.

These Games were specifically remembered for the US dream Team in Basketball including Michael Jordan and the courageous and tear-jerking effort of British athlete Derek Redmond to complete his race despite a torn hamstring. The sound track to it was provided by a duet with Spanish Operatic Soprano Montserrat Caballé and Freddie Mercury in their song Barcelona.

Looking in on Barcelona life we can see it is noted for beach life and night life -many beach goers do not feel the need to wear much. Its restaurant and bars are of great pride as Catalan Cuisine is highly prized. Just remember that the day -working or not tends to start later than in the North, because of the climatic extremes, comfortable times are the evening or the night. Lunch often happens as late as 4 pm, shops may close at 11pm.

However tourists will always see it busy during the day especially along its most bustling boulevard Las Ramblas through the city’s heart.

One thing to note is the bilingual signage usually both Catalan and Spanish, although it is common to hear both spoken, more Catalan occurs in the countryside and Spanish is more frequently spoken in urban areas. Worldwide there are 7 million Catalans compared to 406 million Spanish speakers.

Com estas? (similar to como estas in Spanish)- How are you?

Catalan cuisine has a superstar chef of world renown - Ferran Adrià Acosta – and his influence is evident throughout some of the best restaurants in Barcelona, in fact it is a source of great pride to the culture. Being between the mountains and the sea Catalan cuisine is a mixture of seafood and meat-based dishes. There are also many other less refined but enjoyable restaurants, such as those along Las Ramblas where you can have a glass of Sangria.

A standard dish obtainable in any bar or restaurant is Pa amb tomaquet (toasted bread with tomato, olive oil and salt) – incredibly popular food that livens up ordinary toast.

Seafood and paella is typical for Spain, but Fideua is Catalan’s very own answer to it, in which they replace the rice with noodles.

Representing the mountains – they eat meat dishes such as the stew called Escudella eaten in winter and made of meat, beans, potato and cabbage. Another is Botifarra – a type of Catalan spiced sausage.

A popular vegetable is Calcot a vegetable like a leek or spring onions commonly barbequed or oven baked this is then dipped in Romesco Sauce.

There is a legend in the city that if you drink water from the fountains close to the top of Las Ramblas, you will get to come back in Barcelona someday

Some of the top tourist destinations reflect the city’s artistic heritage. As an example, the Picasso Museum is a favourite haunt of art fans who come to find the local hero Pablo Picasso’s life. Though he was not born here, his gift, perhaps, formed here during the time spent in his youth. Also, many of the surrealist school were either Catalan or specifically lived and worked in Barcelona such as Salvador Dalí, Joan Miró and Antoni Tàpies.

The Sagrada Família (Holy Family) Church marks a must visit for anyone and is the legacy of the dominant Architect of the city and world wide figure Antoni Gaudí (1852 – 1926). He steered the Modernista Movement that expressed organic and natural forms in architecture, many examples of which pepper the city, in colourful and exuberant style. He was known as God’s architect for his devotion also to religion, but never managed to complete his Church.

Besides this the famous Theatre Licea also is home to Spanish Opera, and its conservatory educated the greats of Spanish Opera such as Montserrat Caballé, Giacomo Aragall and Josep Carreras.

Any visitor who really wants to get a flavour of Catalan culture should experience a ‘feste’. The National Day of Catalonia, called La Diada, (11th September) commemorates the defeat of the Catalans by the Spanish in 1714 during the siege of Barcelona.

In the same month La Merce, (religious in origin) is a mix of traditional folk music and dance such as the Sardana (a circle dance) and Castellers -towers made from humans!

St George’s Day (Diada de Sant Jordi), an equivalent of Valentine’s day, is celebrated on 23rd April when books and roses are exchanged as presents by lovers.

So if you want a true flavour of Spanish and Catalan culture plus a vibrant and lively city break look no further than Barcelona.