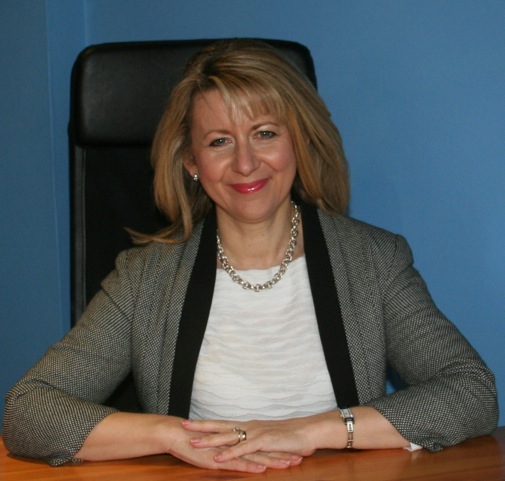 I’ve always been a tennis fanatic. Not only watching the greats on TV, I’ve been to Wimbledon more times than I can remember, have lost count of the Centre Court thrillers I’ve witnessed and I don’t even dare think about all the money I’ve spent on those ‘must-have’ tickets! So when local girl Emma Raducanu got into the final of the US Open ladies’ singles final, no one was cheering with excitement more loudly than me.  What an incredible achievement – to be the first qualifier ever to reach a Grand Slam final.  But could 18 year-old Emma from Bromley in the UK really go on to win?

It seems dreams really can come true. The whole world now knows that on September 11, 2021 Emma Raducanu became the first British woman in 44 years to win a Grand Slam final without even dropping a single set and, in doing so, shot from virtual obscurity to overnight sensation.  She beat her hugely talented opponent Leylah Fernandez of Canada 6-4, 6-3 in front of 23,000 spectators in Arthur Ashe stadium and many millions more who watched this thrilling match on TV. Her win catapults her from a ranking of 150 in the world to British number one.  As tennis legend Billie-Jean King handed her the trophy and a cheque for $2.5 million, Emma made an acceptance speech that demonstrated maturity and composure, delivered with a radiant smile.  As if that wasn’t enough, she later went on to impress even further by sending a message of thanks in Mandarin to her Chinese fans. A sporting wonder had been born.

As a tennis fan, I would like to pay my own personal tribute to Emma to congratulate her on this phenomenal achievement and meteoric rise to fame.  As an English language teacher, I would like my students to use this as an opportunity to learn more advanced English terminology associated with success. It is too easy to become repetitive, to use an adjective you feel comfortable with over and over in conversation (I have lost count of the students who only ever say “incredible”) yet we wouldn’t repeat ourselves this way in our native language. While watching Emma’s matches I was struck by the variety of expressions used by the commentators to describe her excellent performance. Here is a list of my favourites:

A force to be reckoned with

She ticks all the boxes

She has sent an entire country into rapture

Why not try to include some of these advanced level adjectives and expressions in your own conversation? Good luck!