English lessons for Creatives, Musicians, Media and Content Producers; and everybody else with Wil Baker: Adios Australia. Hola Barcelona.

How an Australian teacher found a new life in Spain. (Part 1)

My Australian Background.
I grew up in the great southern land of Australia. But I was born in Liverpool, England. My parents emigrated when I was just a baby. They paid 10 pounds to start a new life in a far away land.  And after 6 weeks at sea in a ship called the Sea Star, we landed in Fremantle, Western Australia. 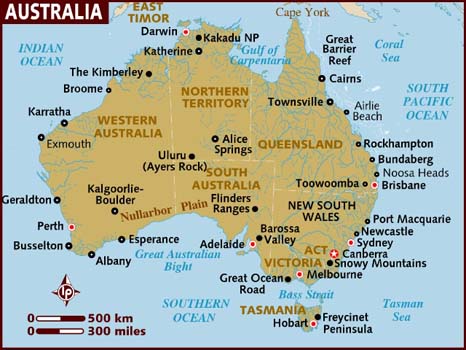 I spent my younger years growing up in the north west town of Geraldton. The last 20 years were on the east coast, in or around Sydney. In between, I travelled all over this vast continent and lived in cities and remote villages. Once, I even lived in a tin shed in a paddock with a goat. I moved around a lot and actually drove across the country seven times. On four of these trips I was alone. That's a lonely, 3-day journey behind the wheel at 110 kmsperhour, 10-12 hours per day. In total, 3934 kms from Perth to Sydney. 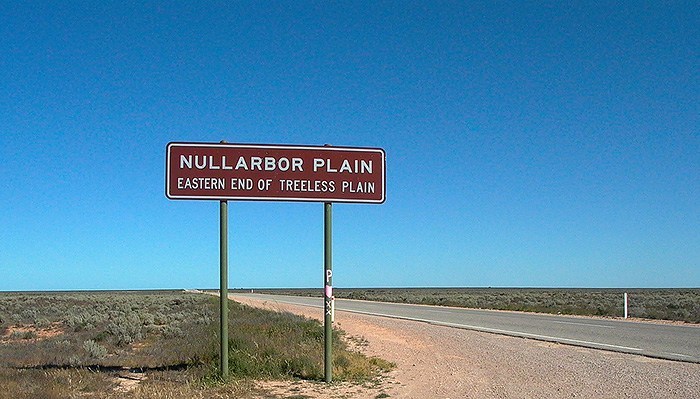 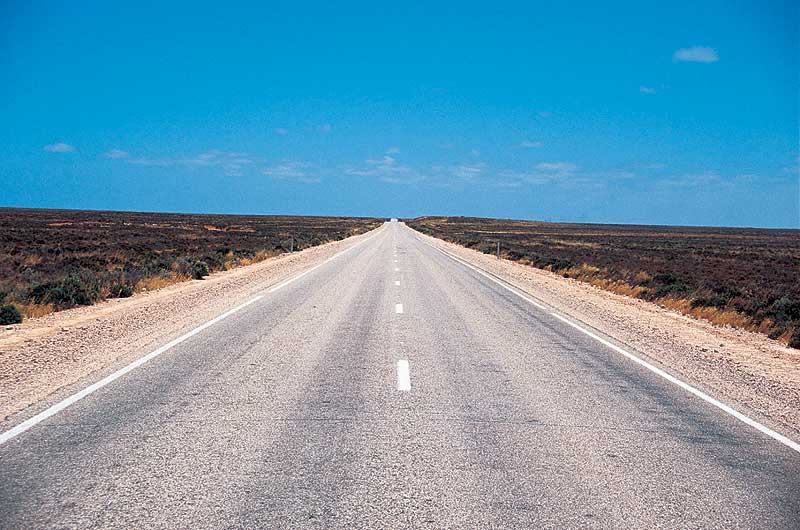 For most of my life I was a film, televison and media producer. But I also worked as a theatre stagehand, musician, fisherman, cook, roustabout, with refugees and all kinds of other jobs - including teacher.  So I met a lot of interesting people and had a good life. But as with a lot of immigrants, I never quite felt like home in my adopted country. Somehow, I had always felt like I belonged in Europe. And in particular, because I grew up near a lot of Italian families, I was always drawn to the idea of Italy.

A Holiday in Europe?
Three years ago, I travelled to Italy with my 16 year old daughter. It was only a 4 week trip but I loved it and vowed to return once my daughter had left home to start her own life (which she did at the end of 2017). Then, towards the middle of 2018, after 2 years of solid work or study without a break, I decided it was time to take an extended holiday. I requested 2 months leave from my employer and set a departure date for December 24, 2018. When they approved it, I started planning my trip to Europe. This time, I thought I would start somewhere different and then travel to Italy later. So I chose Portugal, booked my return flight to Lisbon and an AirBnB room for 2 weeks. Now it was time to save money.

Planning my Trip.
Over the next few months, an intriguing thought began to swim around in my mind: “What if I go to Europe and just don’t come back? What do I have to come back for”. Then something strange happened. Somehow, by pressing the wrong button, I accidentally booked a room in El Born, Barcelona. For a month!

“Oh well”, I thought, “Looks like I am going to Barcelona. Freddie Mercury went there and he had a good time.” 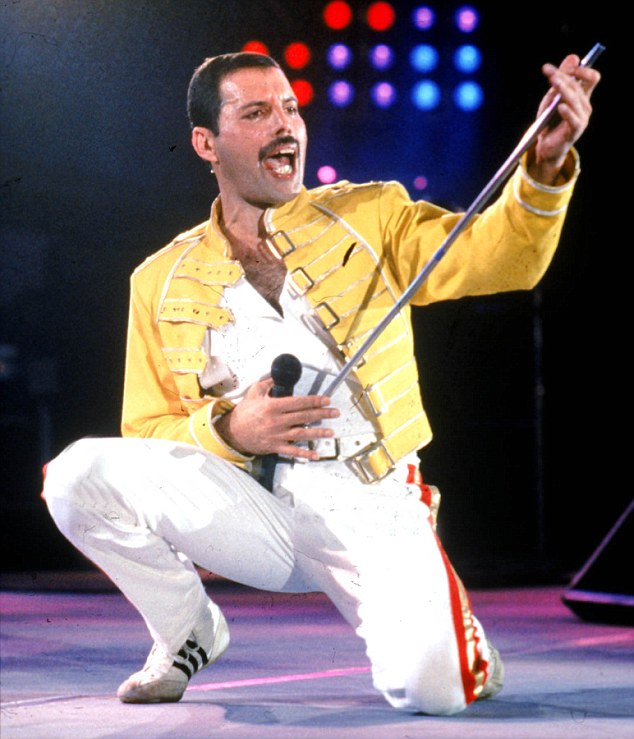 You see, by this time in my life I was actually bored with Australia. As incredible as that may sound to you, it was true. I had lived in and experienced so many different parts of the whole country, from the busiest city to the most remote landscape, that there was nothing left for me to explore. Also. my job was very stressful (settling refugees) and I didn’t like the town that I lived in. I had raised my children and was now single. So shy should I come back?

Preparing to Leave
As my flight to Portugal got closer, this thought became very powerful. I gave myself an 80% probability that I would not return to Australia. The feeling was very strong, so I started to plan for this scenario. The lease (contract) on my rented property expired about 3 weeks before my flight, so I moved out and stayed in a friend’s AirBNB room nearby. Then I began to sell all my stuff, apart from my car, my clothes, my beloved bike and my computer equipment. Apart from senior management (for obvious reasons), I told all my colleagues at work that I may not return. I am not sure if they took me too seriously. But on my last day of work we had a shared lunch, and I hugged each one of them and said goodbye for what I knew might be the last time. “You’ll be back”, a few of them said. 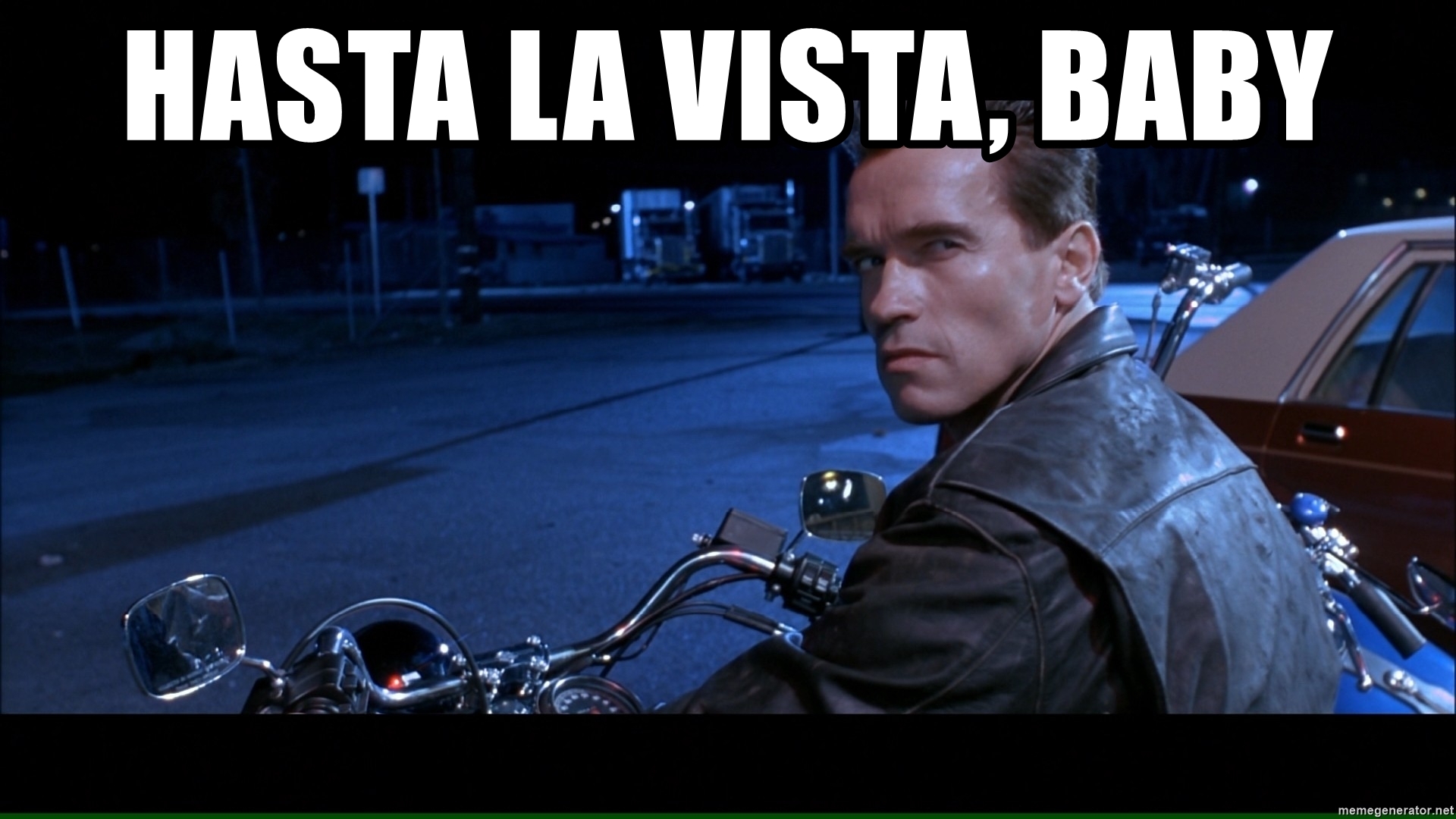 Departure
A few days before my flight I drove my car and all my stuff to my youngest daughter’s house near Sydney. I had a great few days with her and her elder sister, then caught the train to Sydney airport on December 24, 2018. I had tears in my eyes when I left because I knew I may not see them for a long time. That night, I boarded my 28 hour flight to Lisbon via Beijing and Zurich. The adventure had begun....(see Part 2). 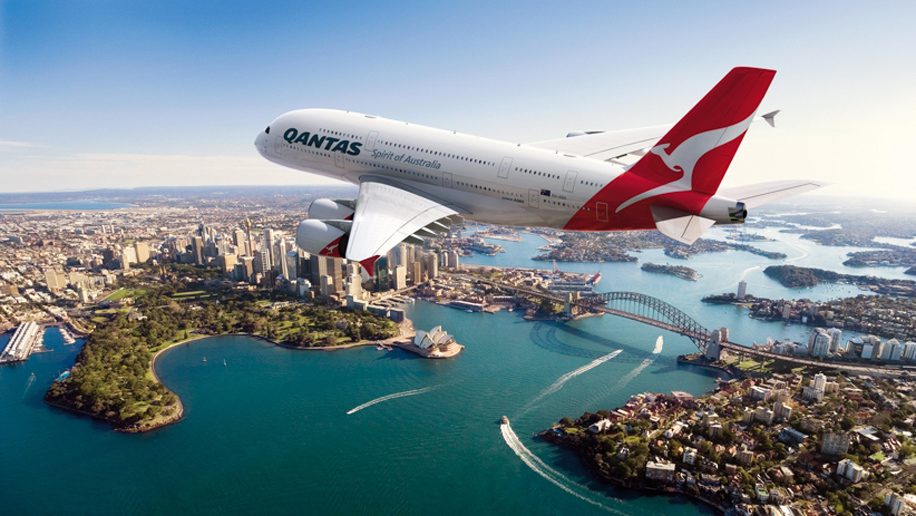