American English VS British English. The most common spelling differences. 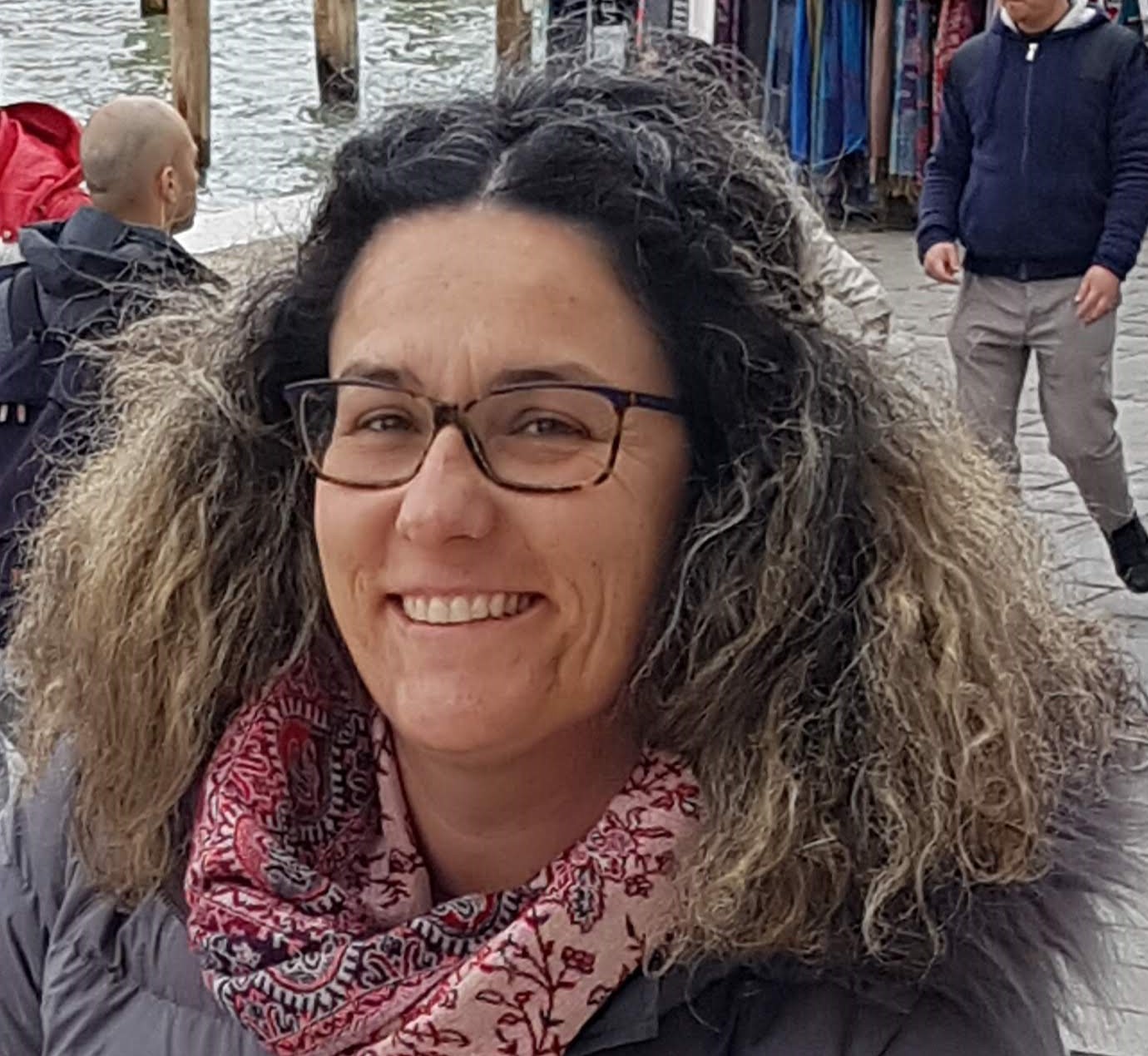 I've been studying/working English for almost 40 years, but there were (and still are) sometimes that I get confused.
The good part is that even my native colleagues feel the same sometimes.

In Portugal we are mostly exposed to American English and until we get in contact with British English we don't are aware of the real differences.
When I started to work in a trade agency, many years ago, I had to get used to Scotish and British accent and pronunciation from one day to the other, and believe me, it was not a smooth start.

But once you get into it it's okay, until you have to start working with American customers and then you have to readjust your hearing sense. Well not only the hearing sense because I also had to write and read documents, emails, and some words were spelled differently and I was caught myself asking what is the correct spelling after all???

By then I realized that it's not only a matter of calling a different name to the same thing but also a matter or writting a word differently, whether you are American or British.

Am I organizing or organising a trip to US?
Should I send the catalogue or the catalog to my customers?
What color or colour do you prefer?
The order is cancelled or canceled?


Therefore I've decided to prepare a recap of the most significant differences between American and Bristish English in what concerns spelling. 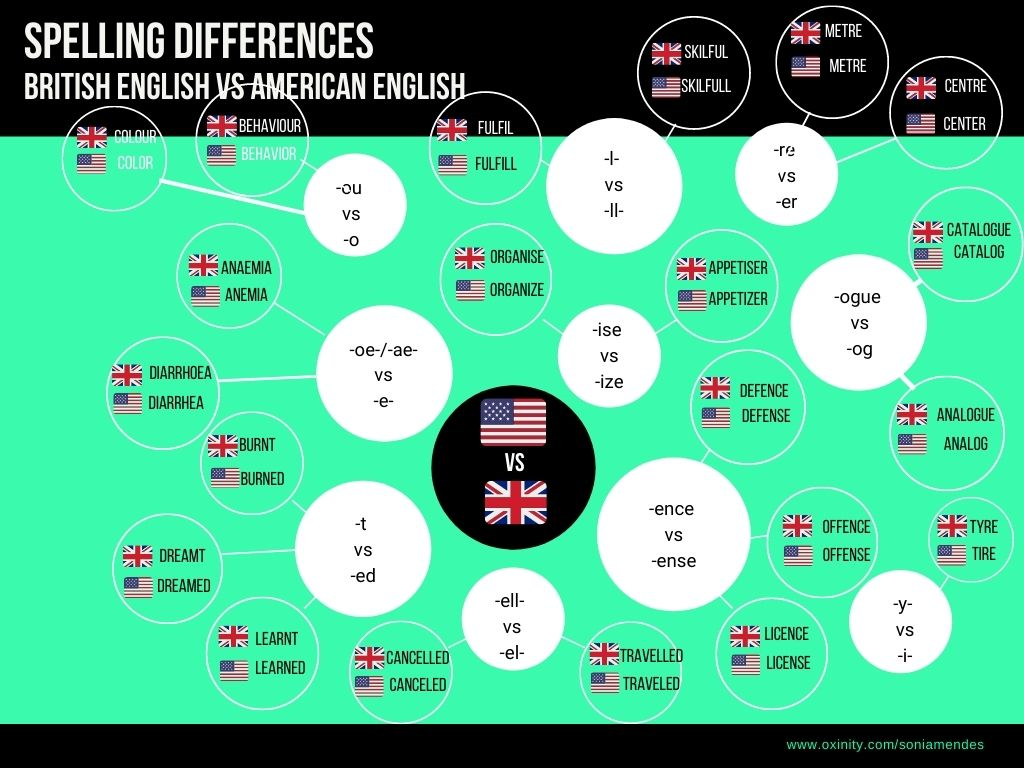 Why do these differences exist?
That has to do with the origins and history of the English Language.

The truth is that Americans and Brits have been fighting over the Language for Centuries.
I've found an excellent article in TIME regarding it.
You can read the full article here.

"America and Britain were then and still are, as is often said, two nations “divided by a common language.” Divided, indeed, as with the same language they have always been able to understand their insults of one another."

The most important is that you understand that there are different "kinds" of English all over the world and since this is the official business language (called Lingua Franca) it's important to practice it within differents contexts and if possible with people from different places, with different accents and pronunciation. Only this way you get used to real English.

This is only one of the reasons why you should choose Oxinity, here you can practice with teachers from differents countries, with different backgrounds.
Do you want to know the other reasons?
Book a free trial in the blue box.