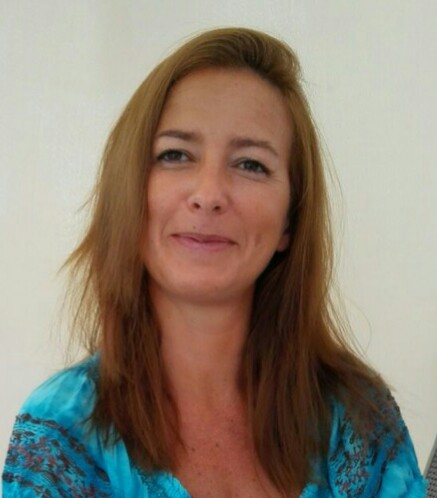 You need more than talant to excel

When we think of an outstanding performer, someone who has excelled in his or her profession, we usually relate that overwhelming success to talent. Something that person was born with, traits or qualities that were embedded in their DNA.

We may be mistaken in this widely held concept of why some people excel. As Angela Duckworth explains in her book Grit. Success may be a combination of more things than just talent. Duckworth is a renowned psychologist who has been studying why some people make a difference and the majority don’t.

She started out wanting to understand why some of the best candidates to become an officer of the US army failed to get past the first two months of training. She studied the cadets at West Point, the US army officer academy, which involves some of the toughest entry requirements and even tougher cadet training.

West Point only takes in the brightest of high school students, young men, and women who have an exceptional school record as well as a very high SAT or ACT score. Yet she found when looking at the cadets that dropped out within the first two months of training, that the SAT or ACT scores, or school records were not a good prediction of staying power.

The first two months of training are called the Beast, cadets wake up at 5 am and go to sleep at 10 pm. They train throughout the day and the only breaks they have are for lunch and dinner. There are no weekends and there are no visits or contact with the outside world.

Duckworth had a hunch that staying power and success may have more to do with another trait rather than a high IQ. As she asks in the book, why would you leave an academy, you have been preparing for two years to get into, after only a few weeks?

A skill that is even more important than high IQ

She explains this trait as grit. The capability of pushing yourself beyond your comfort zone. Being able to continue with your chore or task even when you feel you have no chance of reaching your goal. The will to get better even when it all seems helpless.

Duckworth created a small questionnaire to establish how gritty a person was. She found that those who had obtained a higher than average score on the grit scale were less likely to drop out of the academy within the first weeks. She also noted that the grit score had no correlation with IQ. This doesn’t mean IQ is not important, it surely is, but is not the only factor.

From her findings, it takes more than just talent. She assumes that one also needs passion. Of course, something that interests us a lot is always bound to motivate us more, and therefore allow us to perform better than in an activity that might bore us to death.

But ultimately, what sets those that excel apart from the rest is grit. The ability to push harder than anyone else. Duckworth also looked at spelling bee competitors. She found that the kids that performed the best and got through to the final rounds of the competition were also the ones that spent the most hours a week practicing spelling, reading, and testing themselves at spelling all sorts of words.

This saying, practice makes perfect comes to mind, and it is certainly true for many professions, sports, or activities. Some might have a faster rate of learning or a higher starting skillset but with practice, we can reach levels we would not think imaginable. But, it takes grit, we need to be able to stick with it, to keep practicing.

How grit can help you learn English faster

So, for all those thinking of learning English, it is a matter of practice, the more you practice the better you will get. Too many students fall by the wayside, possibly they feel they are not advancing fast enough, or they don’t have the aptitude. However, what we should consider is that all things that are worth a lot also take a lot of effort. Oxinity will help you on your path to learning English.

The lesson I came away with from this book, is that if you want to succeed find something that you have a passion for and dedicate time and practice to it. You can only become better at it no matter what the task ahead of you is.