How to Use One & Ones in English 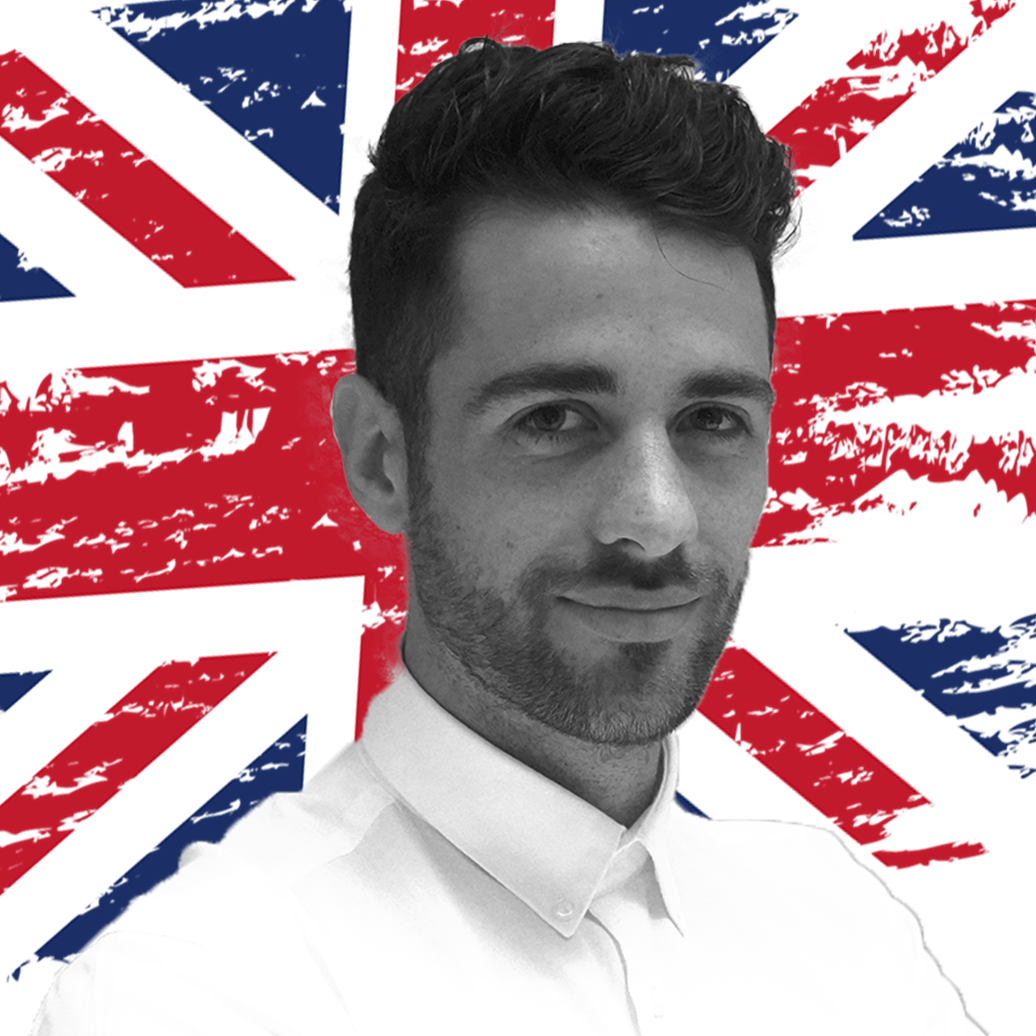 So first of all when do we use this one?

We basically say one because we want to
make the word shorter.

Right, let's look an example because this is the easiest way to demonstrate it.

If someone said to me can you please pass me a tin of cat food?

Ok, well I've looked and there's two tins of cat food ok, so I'm not sure
which tin of cat food they want.

I've had to say tin of cat food so many times, so it's a lot of effort, there's lots of words and it's
just a bit much to say.

But I can simply replace tin of cat food, I can replace the noun, with one.
Do you want this one or this one?

So, can you pass me a tin of cat food?

This one or this one?

Me, I would probably say one.

If someone said to me, can I borrow a pen?

Well I have three. I don't know what they want.

Do they want yellow pink or orange?

So I'm going to say which one?

And then they might say to me, I want that one, or I
want the yellow one, or I want the orange one, whatever.

Ok, for the plural, if someone said can I borrow your pens, not pen, pens.

I might hold them up and say, these ones?

Ok, so rather than just one, these ones.

When would we say this or that on its own?

Well we would say when or that on its own if I have not specified
something or I don't know the name of something.

As an example, if I was in a shop, let's say it's a bakery. There's different types of cakes.

I'm not from the UK, I have no idea what they call each cake.

I can point and say, I want that or I want this.

I hope that helps guys and I will see you soon.