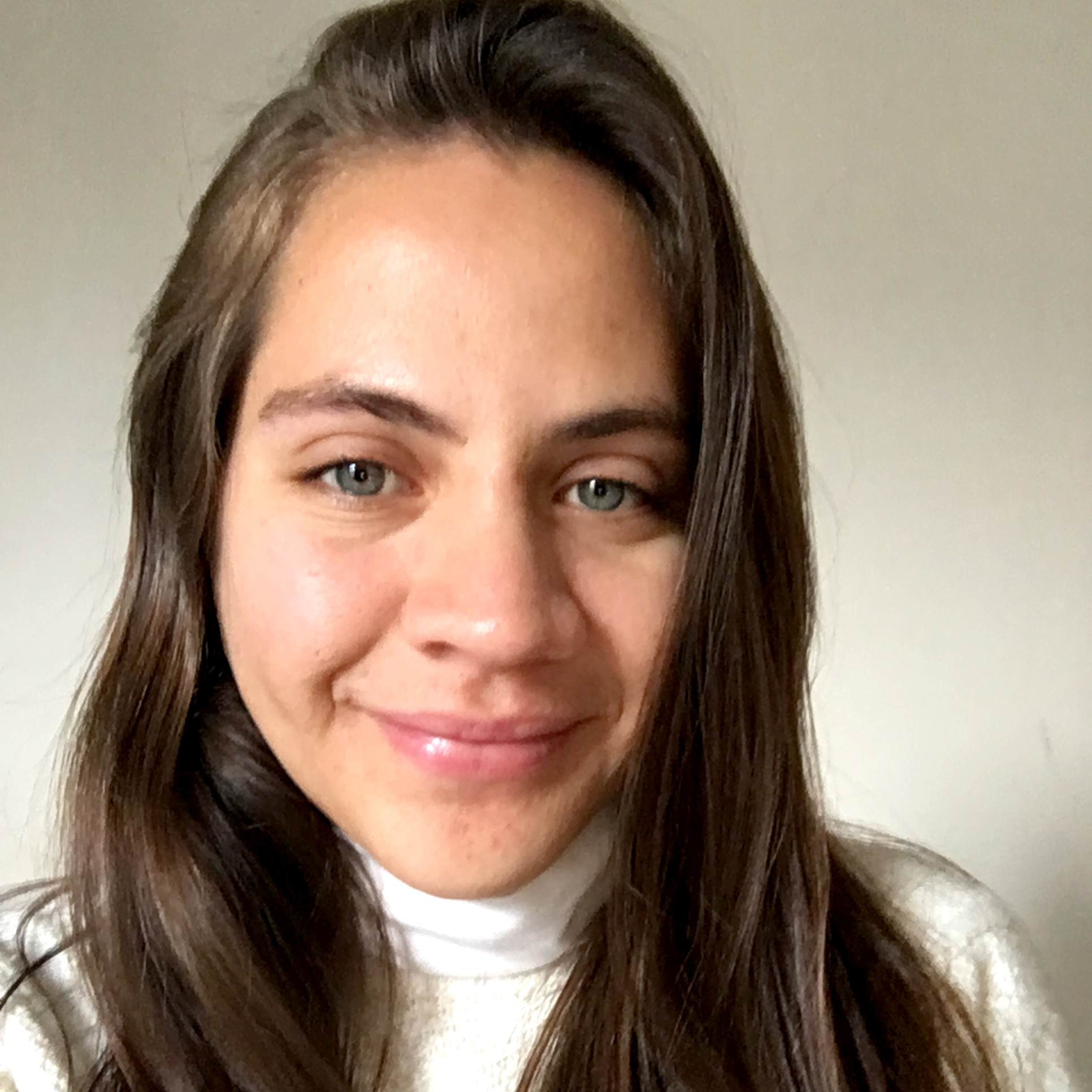 This is the title of a new French movie available in Netflix. It's built up with animated drawings, really nice to watch if you like visual arts like me. This love & pain story is told in two different timings: the first one, which happens in just one night and gives you hints on how the pain side of the story develops, and the second, which follows the love side of the story in a wider amount of time, maybe a month or likely.

The main character is a young man who works in a pizza delivery service and happens to be quite disorganized, or maybe not highly motivated for the job he is doing. He has a lot of trouble with the timing in handing products and also has to deal with an impolite roommate and weather difficulties that keep making his life harder.

During one of his deliveries night he has an unexpected conversation with a young woman through the building's phone speaker. She seems very polite and worried about him and his bad relation with his job. He seems surprised and a bit offset with this careful voice in the other side of the speaker, but really don't get to meet each other that night.

Some days later, he decides to visit this mysterious woman in her job, and follow her. She doesn't realize she's being followed, and when she arrives at her uncle's place, he's being notices and has to improvise and say he's there for applying to a job offered by the woman's uncle.

He begins learning to create wooden handcrafts with the old man: doors, tables, and other wooden pieces made with heavy and precise machinery. At the same time, he spends lots of time with the young girl and become close friends.