▷ I. Language Immersion for Spanish Teachers by Soraya Rodríguez - ESL for Spanish Students and Teachers
­
Copied to clipboard
X

I. Language Immersion for Spanish Teachers

There has been a little longer than a week since I came back from the last English Immersion Course I took part in with a total of 11 Spanish teachers in Public Primary and Secondary Bilingual Schools from Valencia and 8 native speakers volunteering from Wales, the US and Canada. Thinking back now, all I can think about is the amount of effort that is put in these courses so that they are just always as successful as they are -and as they’ve always been in the past.  I would need a million posts to describe what that effort is like just to make them happen from a back office point of view and all the way to the training staff. The work behind putting these programs together and rolling them out successfully truly has no match. 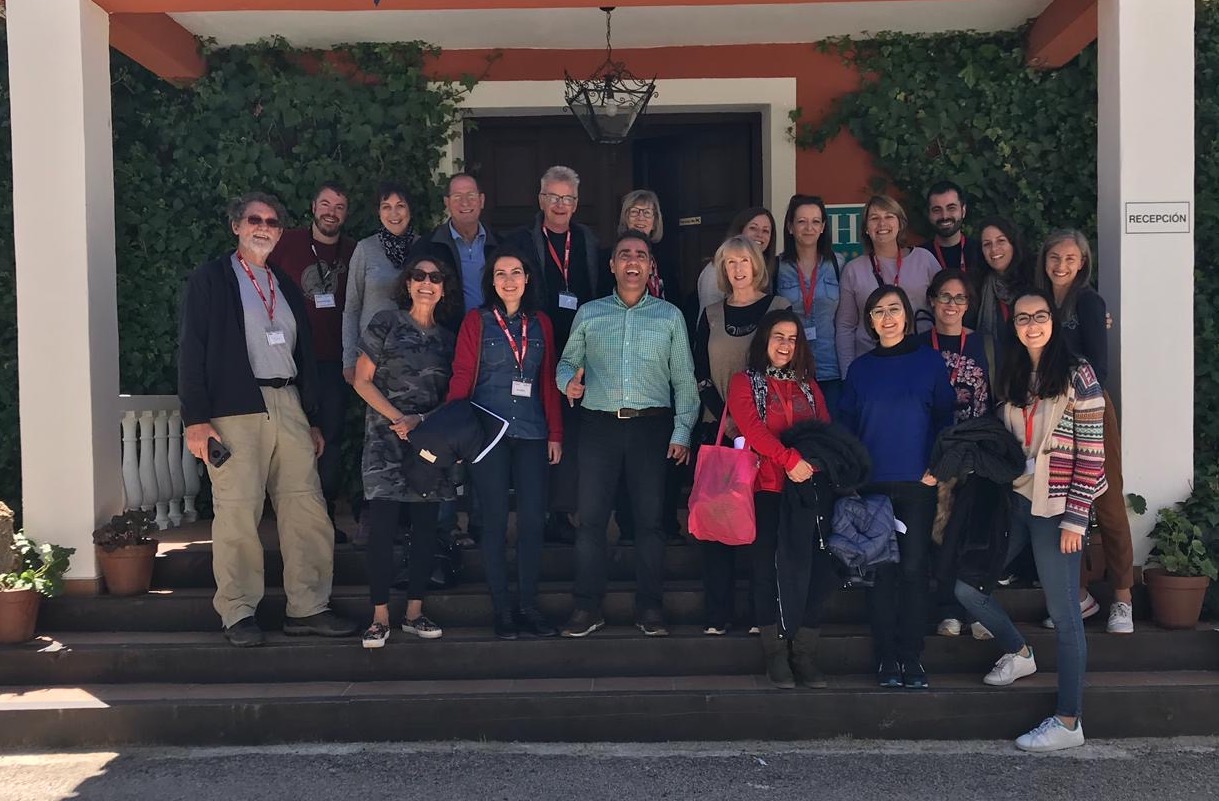 So that the rest of the readers know what I am on about, this is a program which has been created to help the training of Spanish teachers who teach English and other courses in the Pre-Primary, Primary and Secondary School Curriculum in English at Public Education Institutions from la Comunidad Valenciana in this case. These teachers have an amazing start at 0845 with breakfast in English followed by 1 hour of Workshops and 1:1 conversation with a native speaker. Then they have a 15’ break followed by 1 more hour of Workshops and 1:1 conversation. After that, they have lunch in English too , a 1.5 h break, and then start again with the same intensity from 0500 pm until 0900 pm when they get to have dinner -in English, of course. And for the brave ones, they can also get to hang out with us until midnight. All of that in English, every day for 6 days. Extraordinary.

Now, from my experience in immersion programs -which is quite extensive in this sense, there haven’t been so many in which I -trainer in Workshops as well as coordinator- felt that being exhausted could have been ignored if only we could have had the chance to be a few more days together. Participants in these sort of programs always somewhat connect, but nothing like in this program. They all got along as if they had known one another for years from day 1. Now, why is this so relevant to decide to write a post about it? Well, for starters, let’s say that having an environment like this one makes immersion undoubtedly more effective as it helps participants not to focus so much on the language they are using to do it -in English- but in what they are in fact doing -which is actually a lot in terms of content: pronunciation, classroom language and dynamics, structural grammar reviewing, specific Task-Based and CLIL methodology as well as classroom simulations.

In addition, they took part in 1:1 conversation with native English speakers who volunteered to help, and by this I mean that Spanish teachers were asked questions not only on what they did in classrooms but also on Spanish culture which of course, given the election week, included politics.  Surely not easy in a second language. They were also asked to participate in discussion groups where some difficult topics were raised as well as theatre. All that with the most amazing smile, non-stop laughter day and night and a fabulous -and long- last night party.

However, what matters to me the most is that these participants who decided to apply for this type of program truly took full advantage of it as if it were a treasure while the truth is that, as a group of professionals, they are very much criticized by quite a large sector of society. Why? Because they are not native speakers. They take criticism from people who do not teach -nor that they would ever dare teach in a language that is not their own- but of course have an opinion on what bilingual education should be like. They also take criticism from parents, they take criticism from politicians who may or may not agree with how things are done and that's all: a lot of criticism and very little support. Yet, meanwhile, there they are: they wake up in the morning, every morning and they do their job despite it all. They simply go on and take care of as well as make themselves responsible for Spanish children education. Now, this is brave.

And this is why I wanted to write a post to them. To let them know that not only do they have my support but also my absolute trust. To tell them that I look up to them, that I don’t know whether I would ever be as brave as they are, that this has been one of the most rewarding weeks of intensive training I’ve ever done because I’ve also learnt a lot from them and that I am thus very grateful for it. So thank you Ana, Santi, Laura, Lucía, Graciela, Marta, Rosa, Silvia, Sonia, Vicente and Yurema. Thank you Colin, Diane, Rod, Joy, Lynn, Mark, Pat and Sue too. And thank you Jonny because without you I couldn't and I wouldn't have done it.

--> Please contact me too -teacher or student- if you think you can help these posts by adding extra info, issues and/or ideas. Help me make things better! linkedin.com/in/soraya-rodríguez-a49b3412a 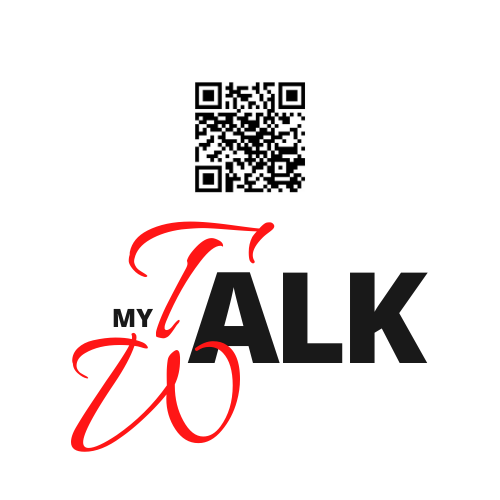