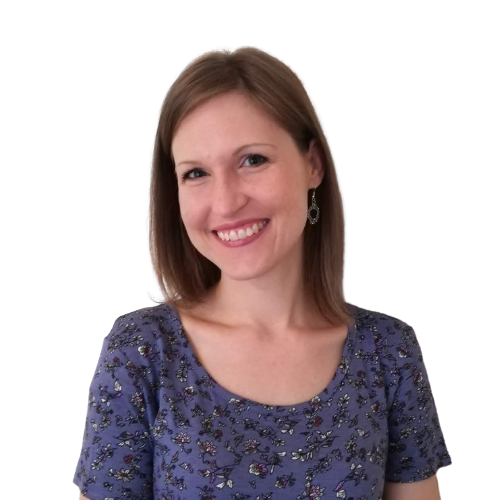 18 July is Nelson Mandela's birthday and has, since 2009, been marked as a day to annually honour his life and legacy. His words have also made an impact on our world - myself included, particularly, during times where I have attempted the seemingly impossible. I would like to share some of these words with you today. Some are about education, some about life in general, while others even talk about language and the importance of learning a new language. Whatever the topic and whatever your situation, may you find some some small nugget of encouragement to keep going. Enjoy!

“Education is the most powerful weapon which you can use to change the world.”

“A good head and good heart are always a formidable combination. But when you add to that a literate tongue or pen, then you have something very special.”

“Education is the great engine of personal development. It is through education that the daughter of a peasant can become a doctor, that the son of a mine worker can become the head of the mine, that a child of farm workers can become the president of a great nation. It is what we make out of what we have, not what we are given, that separates one person from another.”

“What counts in life is not the mere fact that we have lived. It is what difference we have made to the lives of others that will determine the significance of the life we lead.”


“Do not judge me by my successes, judge me by how many times I fell down and got back up again.”


“I like friends who have independent minds because they tend to make you see problems from all angles.” 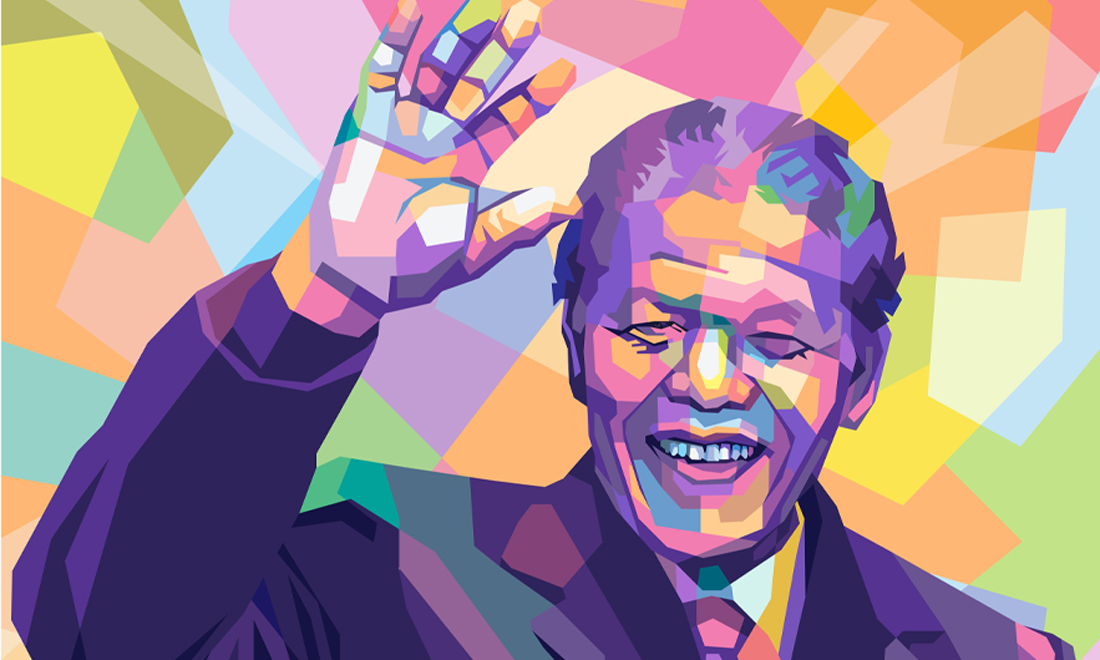 
“Without language, one cannot talk to people and understand them; one cannot share their hopes and aspirations, grasp their history, appreciate their poetry, or savor their songs.”


“I again realized that we were not different people with separate languages; we were one people, with different tongues.“

Affectionatey referred to as Madiba, he once said this:

"It always seems impossible, until it is done."

These words have become a sort of mantra for me - ever since I started my law degree on a part-time basis, while working full-time. Let this be a reminder to you on your life journey - whatever seemingly impossible task you may be undertaking...

Believe it or not, it is possible to learn a language in three months!

Through our dynamic classes, which incorporate a nautural learning approach and the magic of articifical intelligance - you can accelerate your lanugage learning up to five times faster!


Just try it! You will not be disappointed!