▷ The reasons why English is the most important language to learn. by -
­
Copied to clipboard
X

The reasons why English is the most important language to learn.

1. IT IS THE MOST COMMONLY SPOKEN LANGUAGE IN THE WORLD

English is understood and/or spoken by 1-1.6 billion people. With over a quarter of the world speaking the language, there’s always someone to practice with, especially when you travel or wish to have friends from across the globe. 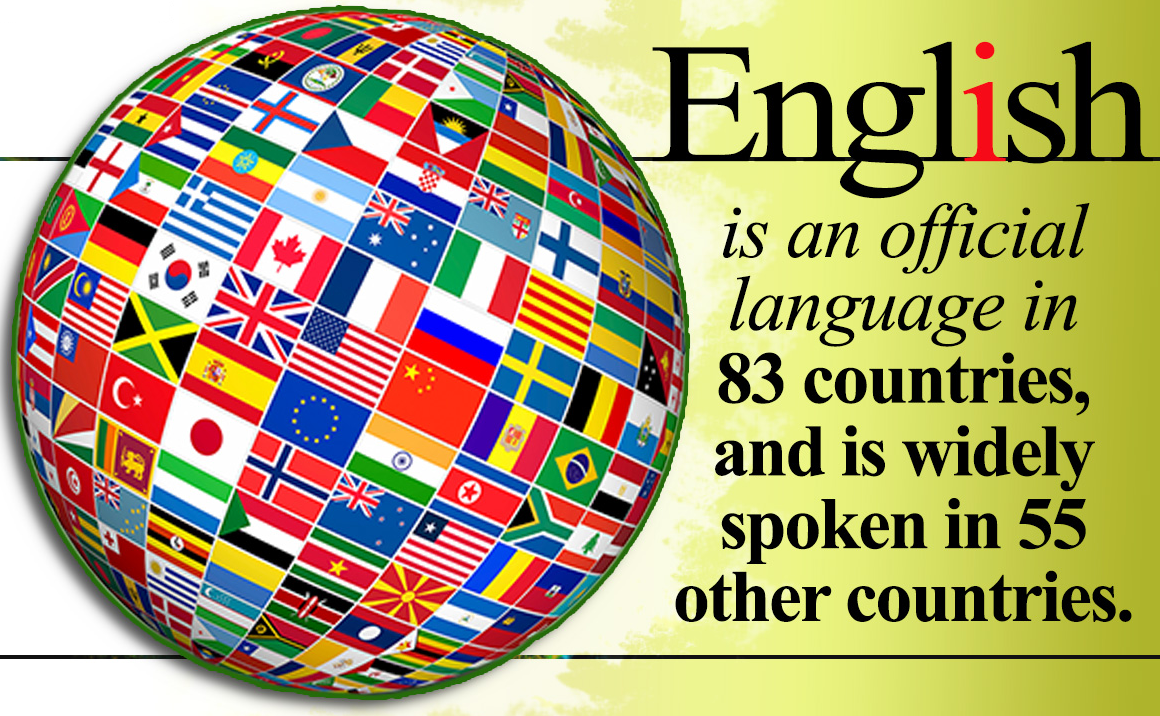 2. IT´S THE LANGUAGE OF INTERNATIONAL BUSINESS

With world business headquarters predominantly in the financial hubs of the UK and USA, English has long been the language of trade. Therefore, English is the dominant business language and it has become a necessity for people to speak English if they are to enter a global workforce, research from all over the world shows that international business communication is most often conducted in English. Most companies and the best jobs will require you to be able to communicate in English. "Learning English can really open doors and change your life". 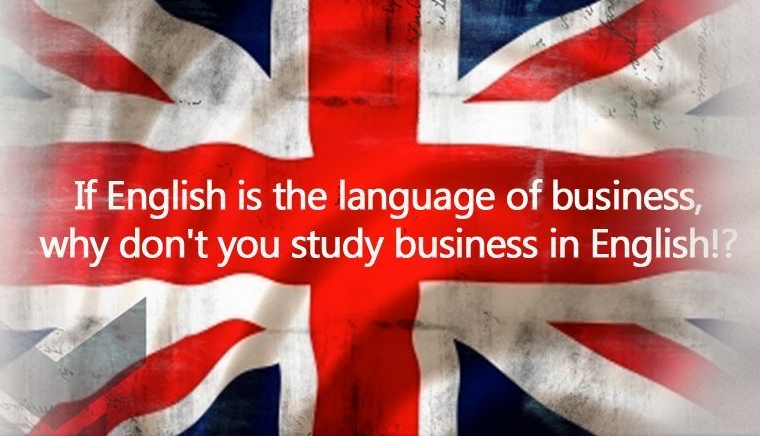 3. THE BEST SERIES AND MOVIES ARE IN ENGLISH

Hollywood is a powerhouse of global entertainment, so it’s natural that English would become the main language for movie and series-making. Sure, the movies are often dubbed over or subtitled – As an example, "have you noticed how terrible Vin Diesel´s voice sounds when it´s dubbed in Spanish?". Honestly nothing replaces the experience best enjoyed in the language in which it was intended
"Wouldn´t you like to understand a full movie or your favorite series in English?". 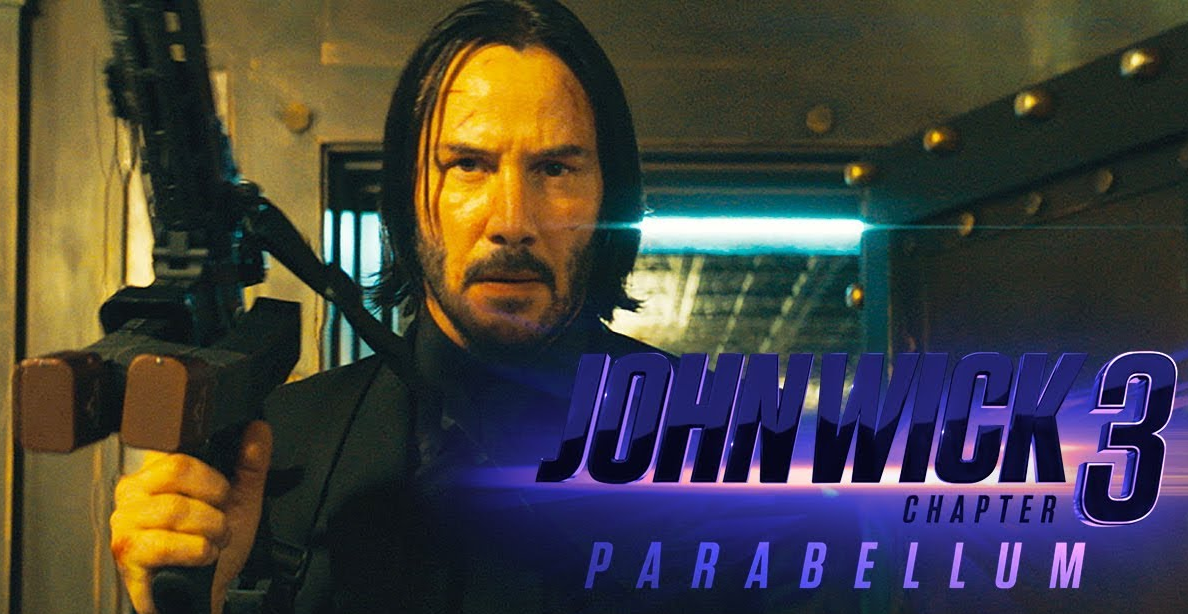 Let´s be honest, the vocabulary is easy to master once you start learning and it has similarities to many other languages. Therefore, with a bit of practice many learners can fast adapt to understand the basics of English . 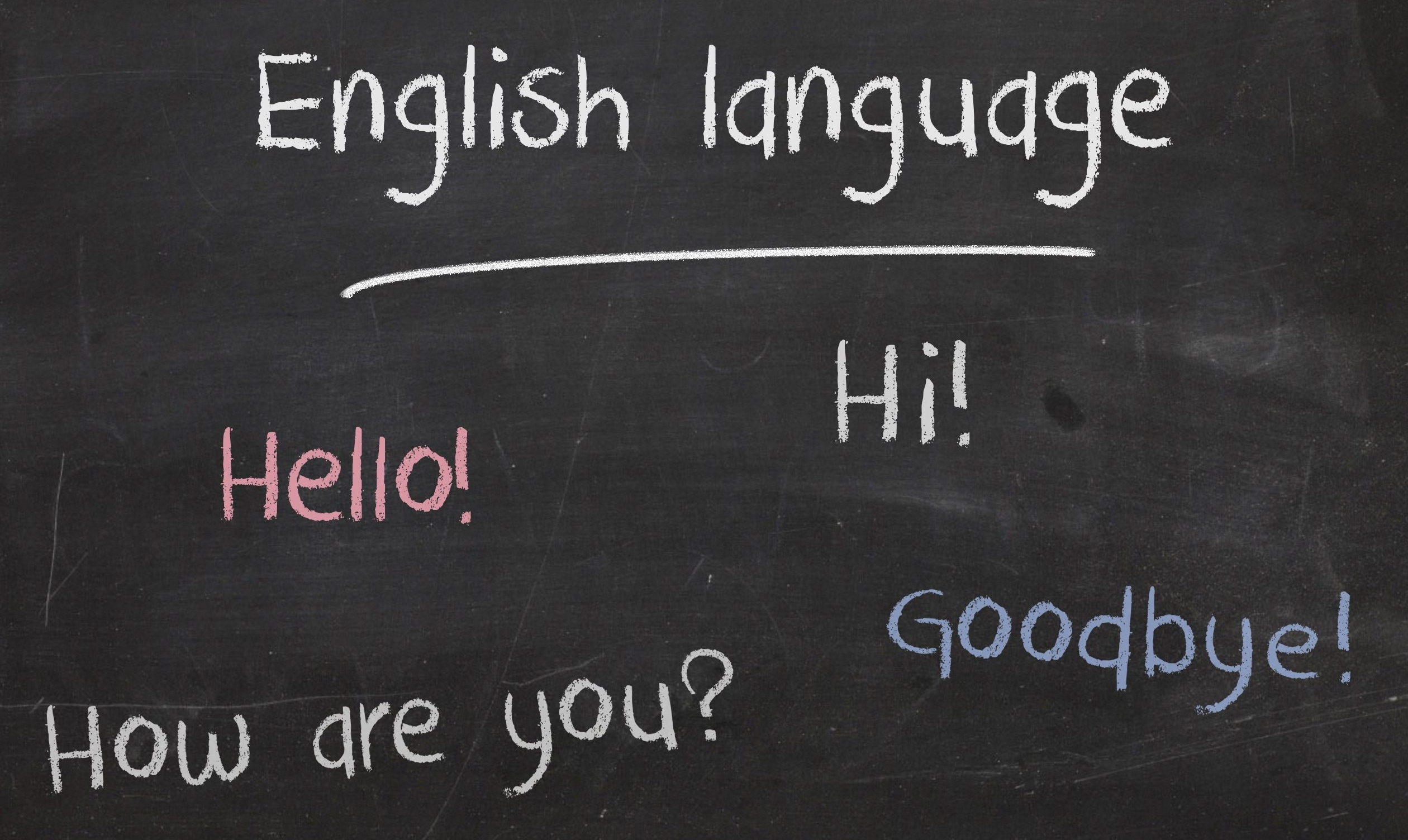 5. IT IS USED AROUND THE WORLD

English is also hugely important as an international language and plays an important part even in countries where the UK or US has had little influence. It is learnt as the principal foreign language in most schools around the world. It is also an essential part of the curriculum here in Spain and in far places like Japan and South Korea, and is increasingly seen as desirable by millions of speakers in China. Therefore, if you have the basics of English language you can make yourself understood in every corner of the world.  "This alone is an exeptional motivation to start learning". 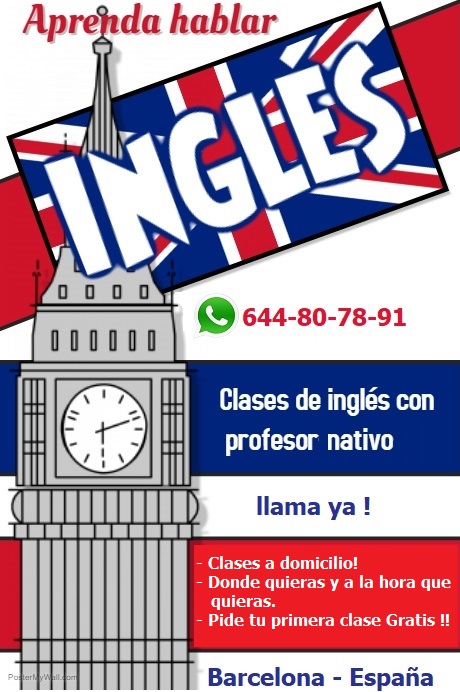 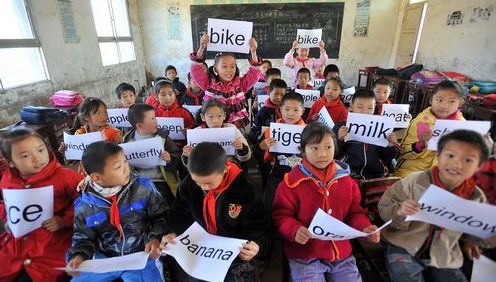 Non-native English speakers who learn it as a second language often comment on how many simple ways there are to say things. That’s because English doesn’t discriminate – you can use it however you like. Countries like Singapore have taken this concept to heart, inventing an entirely new type of English called ‘Singlish’ that has absorbed facets of other languages like Chinese and Malay.
"You could have an accent or make small mistakes when you communicate. This is all acceptable in the world of International spoken English"

7. IT´S THE LANGUAGE OF THE INTERNET

Most of the content produced on the internet is in English, this includes half orf the web´s homepages. So knowing English will allow you access to an incredible amount of information which may not be otherwise available.  A fact to keep in mind is "English was the founding language of the internet". 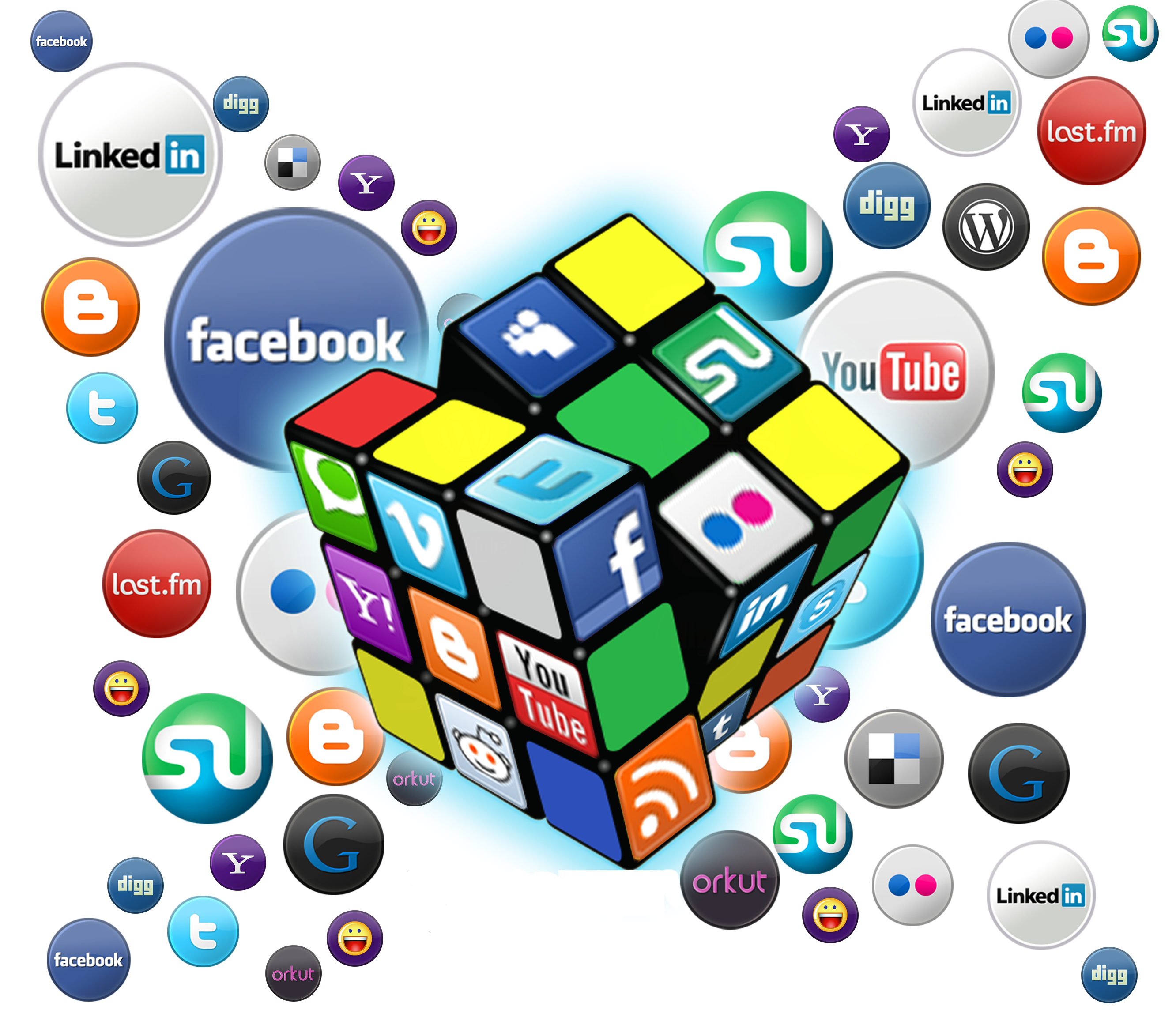