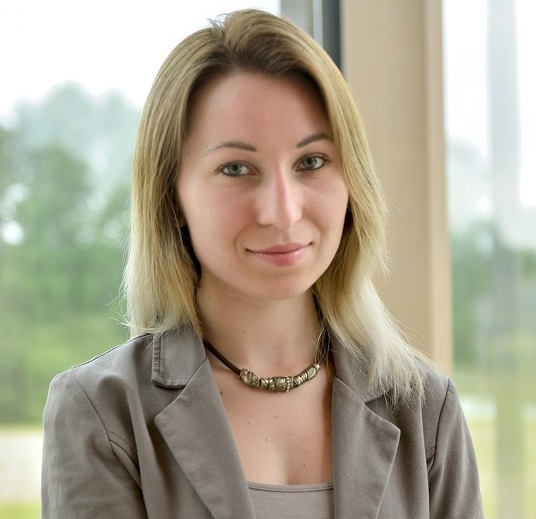 Teaching a new language always comes with obstacles and that is absolutely normal. To overcome those obstacles at least a few aspects have to be taken into account: evaluation and practice on how to present the very basics of the language, what is the first language of a student and how they will possibly acquire a foreign language such as English and, of course, how to motivate them so they maintain confidence and success in their daily life.

One of the first steps to take as an educator before starting the classes is to contemplate on student’s cultural background.

Why it’s important and why it can be useful?

Language is something that’s directly connected to culture. It’s never stagnant and changes over time. Let’s take an example of Italian or French, they derive from Latin, yet are different. Latin had a big influence on those regions, and it developed as the regions developed, however, eventually taking absolutely different paths-- that is what we see now when we travel to Italy or France. Keeping in mind this kind of processes, it explains why it’s important to teach about culture when teaching a foreign language and remember where the student comes from.

What’s more important, there are different styles of how classes can be delivered. Some students might be used to strict, teacher-led classes while others accept and learn new information better in a more free, student-led atmosphere. Both these styles are effective, but if a student feels great pressure under any of them, the results most likely will come out poorer (as it is well known by now, stress is something that is impossible to ignore, especially over time). In this case, teacher should allow students to speak for themselves, to open up about how they prefer and feel would perform best in class, and appeal to their requested style.

Another tip for an educator could be to think about how each student thinks! It can come from the way they are or what they are seemingly used to. When designing and implementing language instruction, it ought to be considered if the majority of content has to come in texts, some sort of fragmented ideas they can catch up on fast, visuals as photographs or graphics, spoken form.


Knowing and paying attention to student's first language plays a key role in the whole learning process too. That's something that will possbily affect the speed and ease in which they acquire a new language. Some obstacles that can come up with that:

However, all language learning obstacles can be turned into advantages. As a teacher, make sure you:

Learning can be a truly joyous and fruitful process as long as both parts, teacher and students, collaborate sincerely and openly. Models of learning can be chosen in a more framed manner as well as be mixed. 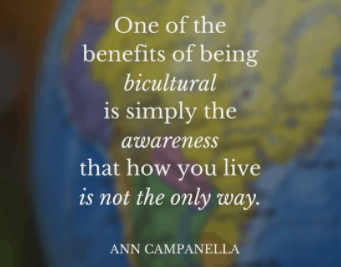 Based on an International Open Academy teacher training course 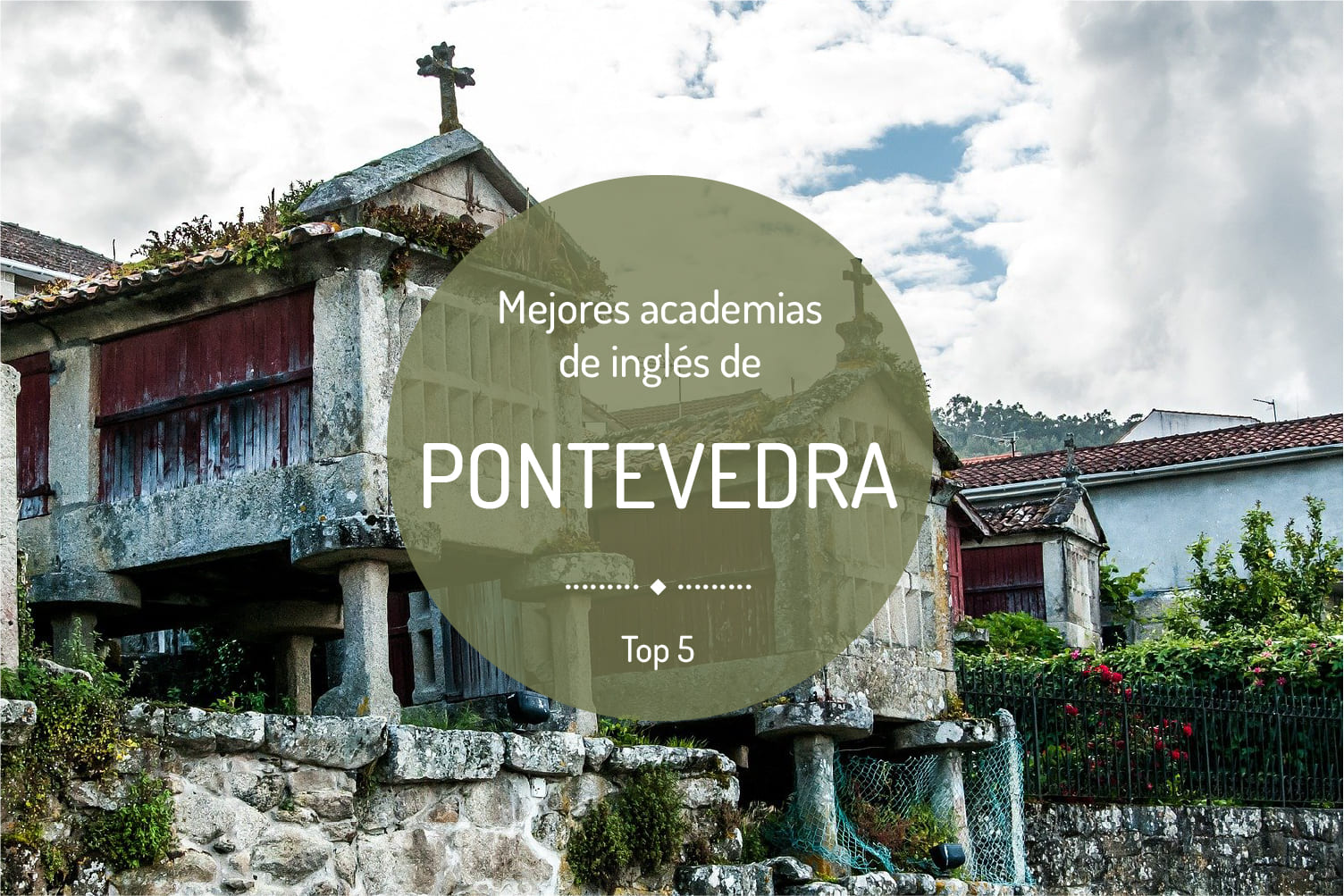 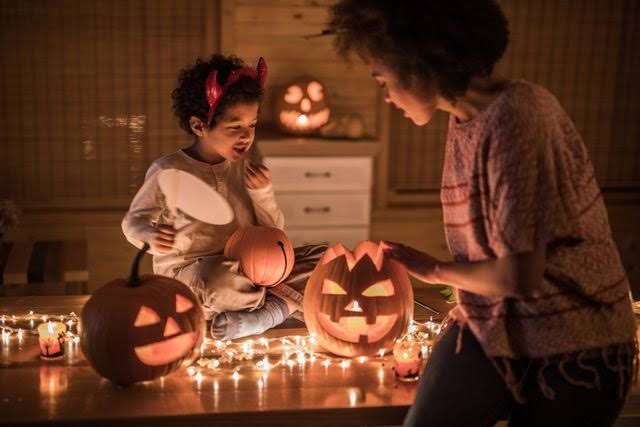 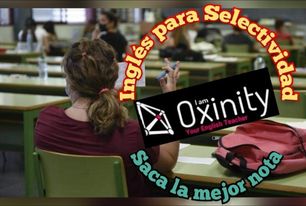 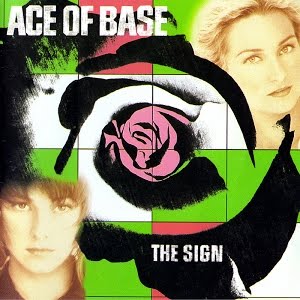