Ey up lad! Learning English as a diverse global language 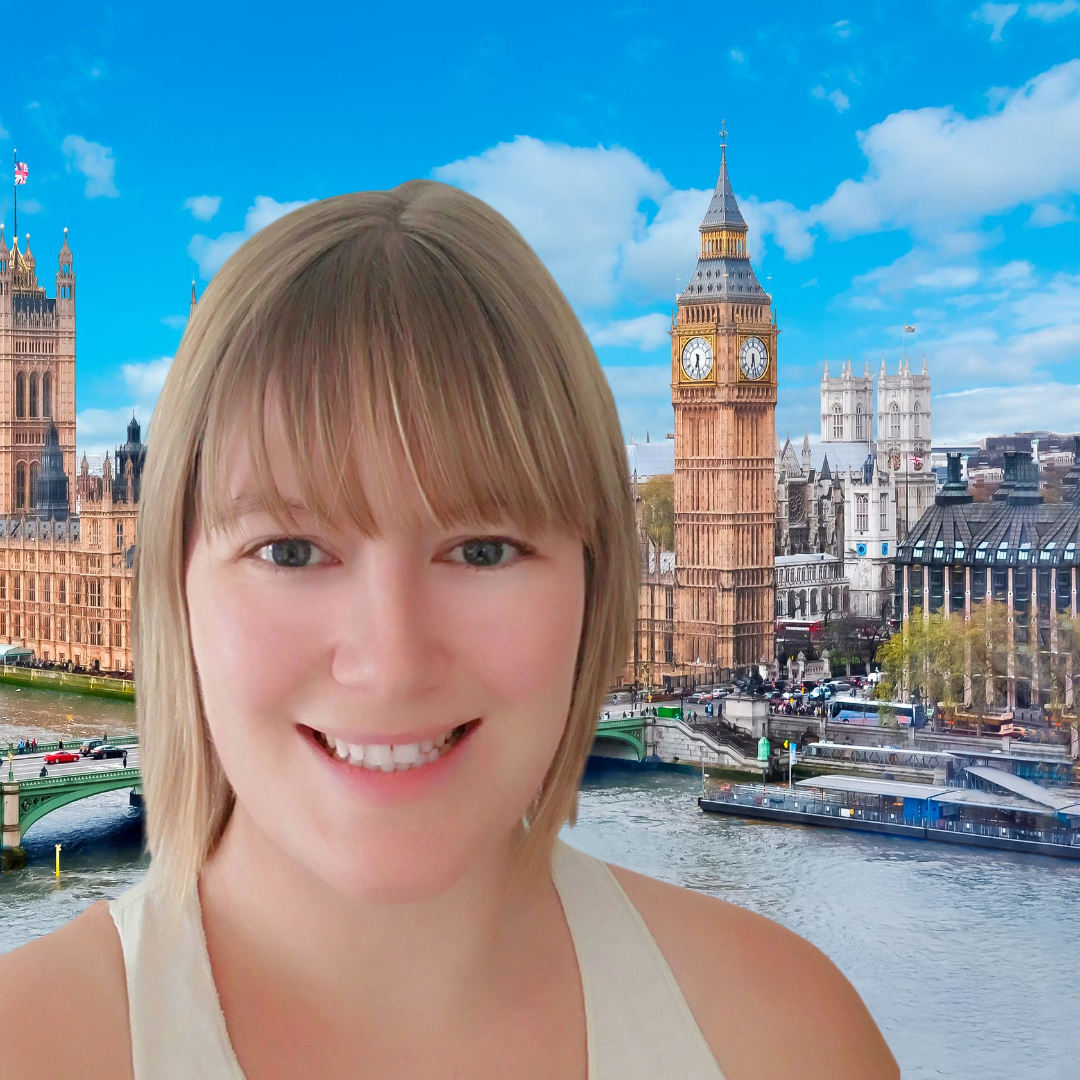 A person’s accent is an important part of their identity. It can tell you a lot about who they are, where they’re from, or even who they’re pretending to be! There are countless different accents in the English-speaking world, and pronunciation can vary hugely both between countries, and within countries. If you’ve ever been to the UK, you’ll know that accents can change dramatically even from one village to the next!

One of the most common complaints that I hear from English language students is that they can’t get rid of their accent when speaking English. However, I would argue that this isn’t a problem: there’s really no such thing as neutral, or unaccented English. We may hear a standardised accent in the media (in the UK, for example, BBC presenters traditionally speak using Received Pronunciation), but this accent is rarely the dominant one among the general population. Some people make false judgements about education or social class based on a person’s accent, but this is essentially the linguistic equivalent of judging a person by their looks. An accent simply helps us to express our thoughts; it doesn’t define them.

The advice that I always give to my students is that rather than obsessing over their own accent, they should try to expose themselves to as many of the diverse forms that English takes around the world, to make sure that they can understand as many accents as possible. Bear in mind, of course, that even native speakers struggle with certain accents - for example, did you know that the movie Trainspotting was played with subtitles in cinemas in the US, because American audiences couldn’t understand the actors’ strong Scottish accents?

A good way for students of English to discover different accents in English is by diving into the huge range of films and TV series offered by online streaming services such as Netflix. The trick here is to find a series that gets you really hooked, because then practising English will feel like a treat rather than a chore! You can find traditional Queen’s English on shows such as The Crown, head up to the Midlands with Peaky Blinders, or (if you’re feeling brave!) discover the Ulster accent with Derry Girls!

Of course, the absolute best way to improve understanding of different accents in English is by interacting with as many different English speakers as possible. Students sometimes tell me that they prefer to always have the same teacher because they are used to that teacher’s particular accent. While I do see their point, I always tell them that in the real world, it’s very unlikely that they will be interacting with the same person all the time. By learning from a variety of teachers, students can experience different aspects of the rich tapestry that is global English, and this will enable them to learn real English, rather than an overly-standardised “textbook English”.

Oxinity’s open web classes are a really convenient way to learn from our diverse community of English teachers, and get to know a whole range of different accents and speech patterns. For just 30€/month, you can enjoy a weekly 30 minute English class in a group of maximum three people, at whichever time best suits you. The lessons are sharp and to the point, and your teacher will often vary so you will have the opportunity to hear and understand different accents. The classes are completely flexible, and adaptable to your schedule - you can cancel up to five minutes before the class begins, and recover it within the next 30 days at a time that’s convenient to you.

In this article, we’ve seen the importance of learning Global English: rather than focussing on a narrow and ultimately unrealistic vision of a “standard” English, we should broaden our approach to the language and expose ourselves to as many of its diverse forms as possible. Are you ready to take your English learning journey to the next level? Click the button below to organise your free trial class!