Real Madrid or Barcelona the best?

Which team is the best in Spain today, Barcelona or Real Madrid? 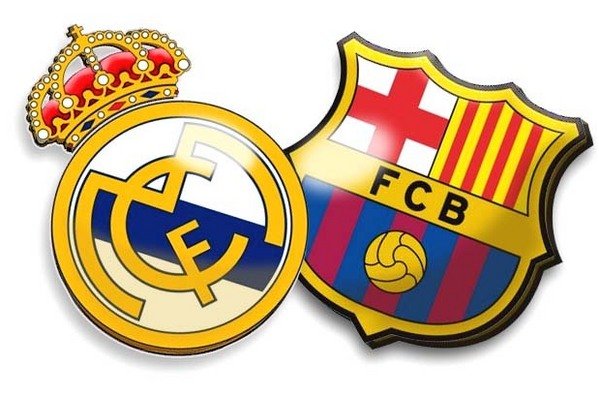 Barcelona have superstars in their squad - Messi, Suarez, Vidal... You name it. They have a very structured squad with both young and old players, so they are facing a secure and prosperous future.

But both Barcelona and Real Madrid are struggling currently against bad teams such as Eibar or Real Betis. Real Madrid just lost against Eibar 3-0, which is horrific. Barcelona got a tie against Atletico, which is bad in Barcelonas situation.


Real Madrid has a lot of problems with their new coaches after Zidane left the boat. They have to look at the future with young players to have a chance of staying in 1st position. Barcelona looks like the best team right now. They have a good squad, okay results compared to Real Madrid. And they won El Clasico 5-1 as well. So right now Barcelona won the battle. But in the next few years this might change.

El clasico in 2019 might prove me wrong, who knows. Well have a good monday everyone,
Un saludo!