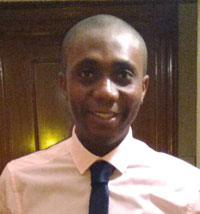 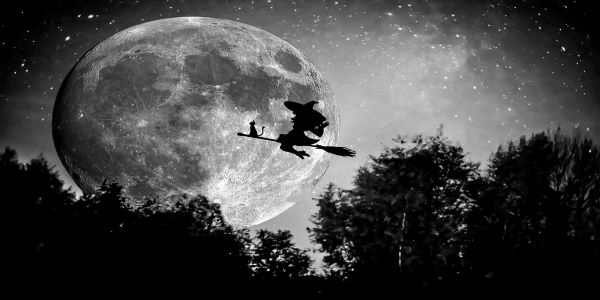 Cultural practices is a unique identity that defines certain group of people. Nigeria a western African country has a rich cultural heritage. To a Nigerian, these cultures appear harmless and is considered as a way to preserve cultural values and norms, people from other parts of the world may view them as very unusual and strange.
Below are 5 weird Nigerian cultural practices among different tribes of the country.
The Magun.
This is popular among the Yorubas of the western part of the country. Adultery is an act that is widely despied and frowned at despite westernization. This practice is done by preparing of a charm(juju) popularly known as 'Magun' and placed on the body of a married woman by her husband without her knowledge. This charm kills any man who engages in sexual intercourse with the woman either during their ordeal or afterwards.

Witch Hunting.
Some practices where abolished with the advent of civilization, however this is one practice that refused to be abolished because it represents the core essence of the middle belt people of Edo state. If a man or woman is suspected of practicing witchcraft as a result of strange deaths within his immediate community, the suspect is severely beaten and a special kind of African beans that causes itching poured on their hair. He or she is taken to a witch doctor to be interrogated in order to make them confess their act and then convicted will be excommunicated from the community. 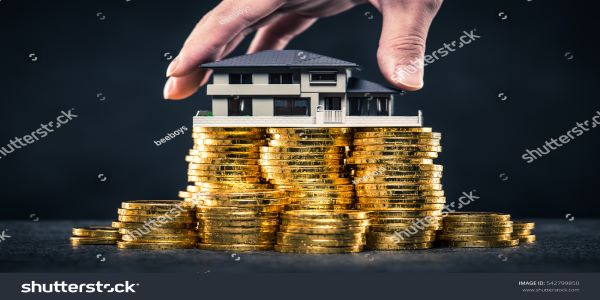 Inheritance.
This is a very delicate practice in a traditional Nigerian society. Here, the deceased will is not enforced rather the first male child inherits everything. The child then allocates part of the wealth to his siblings excluding the female child. In extreme cases the first male child can excommunicate other members of the family and inherit everything.

The Osu Caste system.
This is one of the most outrageous Nigerian cultural practice found in the south-eastern part of Igbo extraction. An osu is a person together with his generation has been dedicated to an idol. This results to the discrimination of the families. They are excluded from most of the community activities and worse still cannot marry the free-born. If a free born marries an osu, such person automatically becomes an osu.

Apprenticeship.
This is a popular practice among the Igbo tribe of the south-eastern Nigeria. The Igbo's believe they are one of the lost tribes of the Isreal. This custom stems from the bibblical story of Jacob that served Laban for 12years to marry Leah and Rachel his daughters. However, an apprentice doesn't serve to marry, rather in return for settlement usually in the area of business, learning from the master how to manage the business.