What does the dog say? 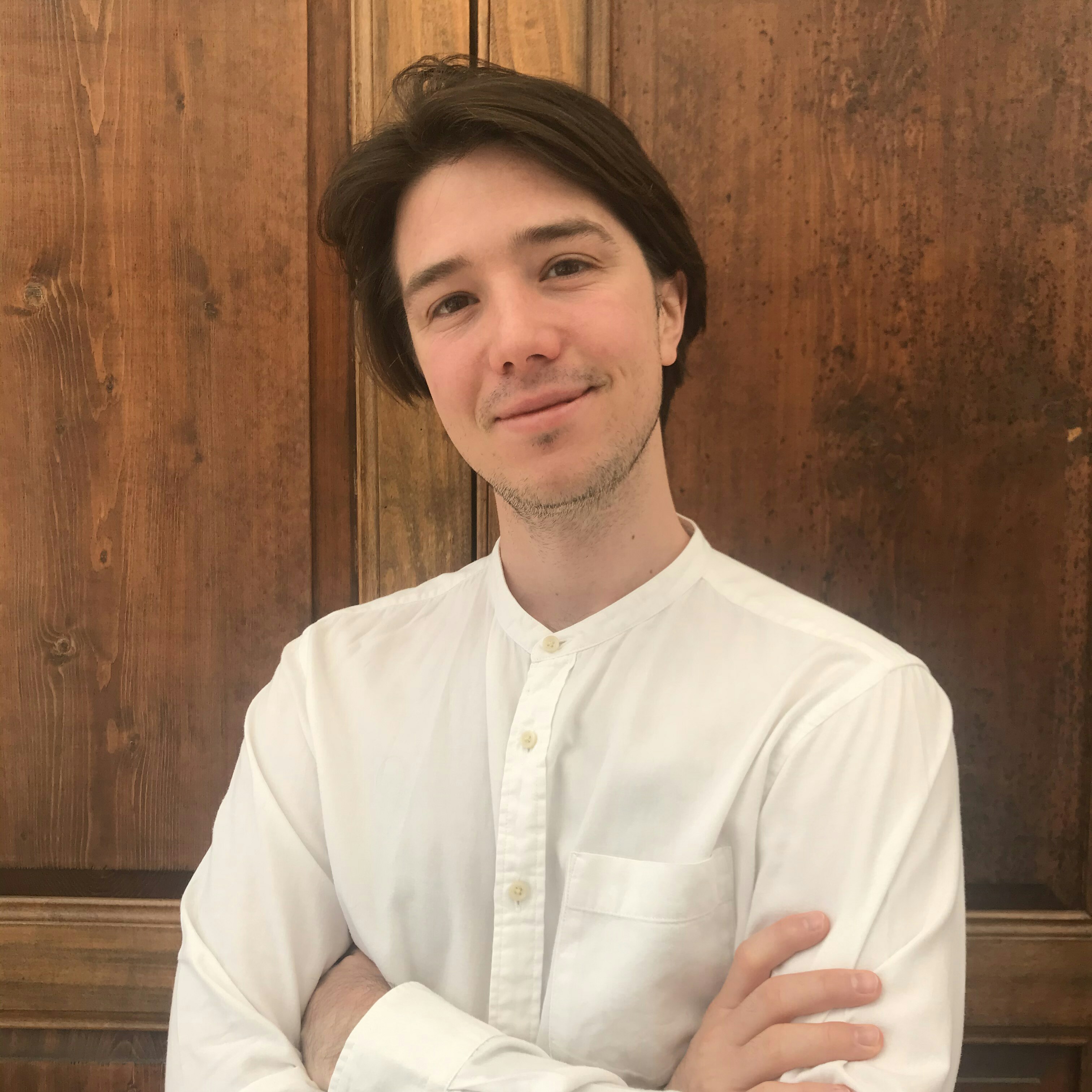 How does a dog sound? How about a chicken? What about a sheep? This might seem like a strange question, and maybe the answer is obvious to you, but did you know that animals speak different languages, just like humans?

Take a dog, for example. If you’re Spanish, a dog says ‘guau guau’, but in Italy dogs go ‘bau’. Spanish and Italian have a lot of similarities, so Italian and Spanish dogs probably understand each other, but English-speaking dogs sound very different. In English, a dog says ‘woof woof’ - so they’ll probably need some language classes before going on a holiday to Madrid!

There are many examples where animal sounds are different depending on where you’re from. In Spanish, a rooster goes ‘kikirikí’, but in English he says ‘cock-a-doodle-doo’. When it rains, you’ll hear an Italian frog go ‘cra cra’, but in Australia they’ll go ‘ribbit’. In November, Spanish turkeys celebrate their freedom by crying out ‘Gluglú! Gluglú!’ But in America, around thanksgiving, they let out a sombre ‘gobble gobble’

Why do animals sound different in different languages?

These strange words are all examples of onomatopoeia, and the way onomatopoeia are formed is unique to the language that you’re speaking. Why? Because the sounds that you have in your language might not exist in another. Many English speakers have difficulty with the ‘rolling r’ that exists in Spanish and Italian, in words like ‘perro’ and ‘barra’. It can be hard for a Japanese student to pronounce the ‘l’ in ‘hello’, because in their language they don’t use that sound. And there is the famous bane of English teachers in the Iberian peninsula - ‘Ssssspain’ not ‘eSpain’!

The sounds that we have in our language can influence the way we hear things, and animal sounds are a good example of this. If you’re interested in seeing even more, a researcher from Australia has made a list of animal sounds in 18 different languages.

Can you think of any other onomatopoeia that sounds different in your language? What about the sound of waves at the beach (‘crash’), or the sound of a car (‘broom broom’)?