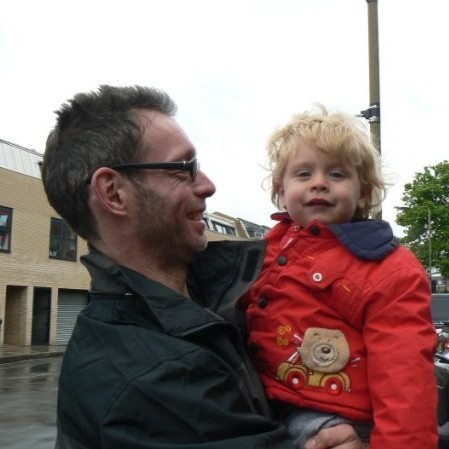 It was interesting, if a little provacative,to see this picture of "Spanish Workers" sourced by the WSJ as taken in Madrid. The famous ´siesta´ unlike say the ´power-nap´ unfortunately comes with some negative connotations despite apparently not being introduced by the Spanish, but by Roman command in Spain around 2´000 years ago as a sound directive to their foot soldiers to take a breather every 6 hours or so.

Stereotypes are useful, of course, if best used to challenge & deconstruct - the Spanish could equally point out that they have some of the longest working hours in Europe.  They would also, however, acknowledge that they can fall down comparatively on productivity levels - perhaps this could be put down to another stereotype - their admired conviviality which might translate into more dedication to developing friendly relationships, known in some circles as a higher context communication style. The theory goes that small talk is more likely to become an engaging & animated chat, relationships need to be developed to build trust.  This could leave say a punctilious international business outsider from country with a predominantly low context communication style (Germany, Switzerland, the United States schooled  in the maxim "time is money" & so watching the clock & wondering if decisons will be made to move forward.

This can lead to a few questions - are the first meetings about doing business - time is money, or about developing relationships?   Do workers who habitually stay up late, eat late & skip breakfast, need a scooby -snack sized bocadillo break or ´almuerzo´ (brunch) lasting longer than your standard tea-break? Should workers feel obliged to stay late (´presentismo´) until after boss leaves even if this leaves some pretending to be busy? Should the move back the tv watershed for Spanish kids - accustomed to seeing the lastest Pixar film being aired around 10 o´ clock at night?  Will local neighbours finally get adopt the ´extranjero´ (foreign) or ´anglosajon´  (anglo-saxon) habit of protesting about anti-social background noise which routinely eminates from just about crevice of Spanish society?....

Personally I think it makes sense to put the clocks back but we have seen enough dangerous consequences of, & reponses to, globalisation.  Countries, societies & individuals should not be put under undue pressure to forsake - what top writer on Spain Giles Tremlett has described in newspaper-speak as their "good colour".  These "quirky rhythms" - going on into the wee-small hours - are perhaps exactly what outsiders enjoy about visiting, doing business with, or living in Spain?