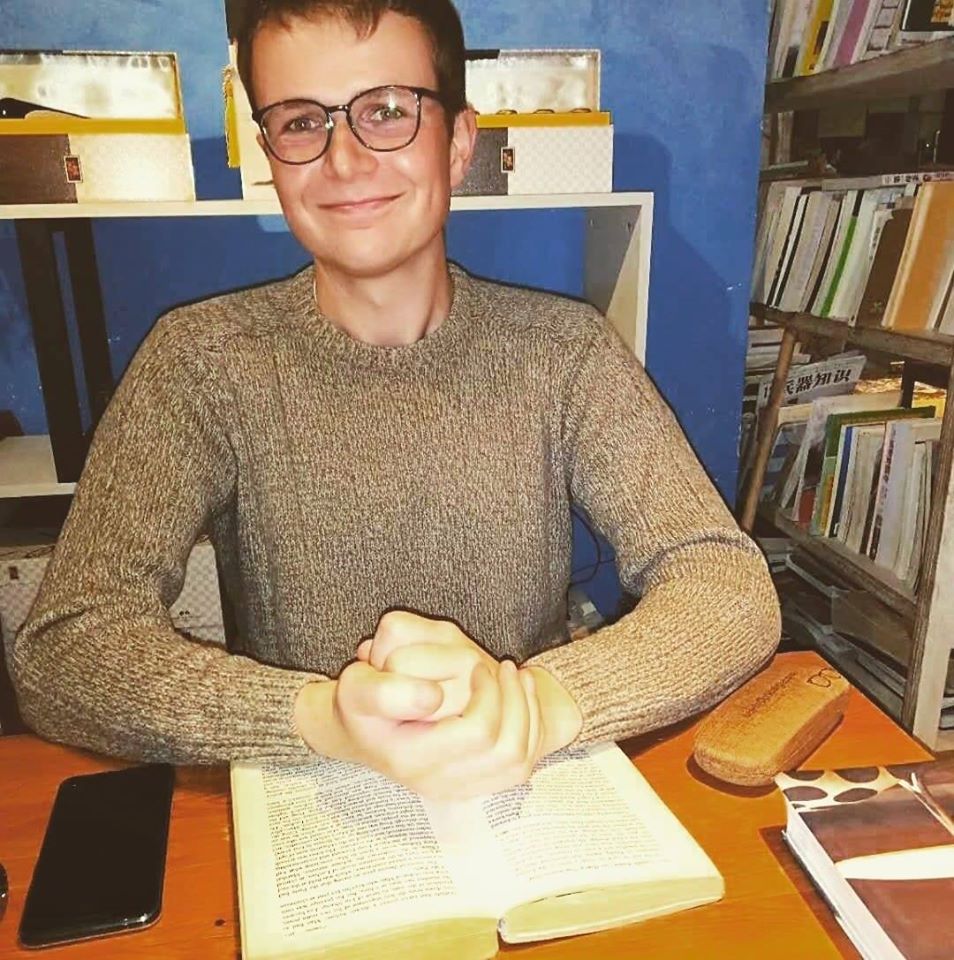 Woman Crush Wednesday: A global hashtag familiar to many, particularly to the younger demographic, who help to get this often shallow celebration of female beauty skyrocketing to the top of worldwide social media trends week after week. Here on Women Around the World however, our goal is wholly different; striving to go beyond the surface, beyond the superficial and to celebrate the women within Catalonia and further afield that help to make this world a better place. This is no way an attempt to bash the younger generation, or the beauties of which they admire, who too face the crippling standards of beauty in their day-to-day life. On the contrary, this issue will hopefully come to encourage a redefinition of our #WCW, breaking down exactly what truly counts in determining our ‘crushes’.

On Sunday 12th March 2017 I attended, as a bystander, the annual Barcelona Marathon, organised by Zurich, in which one of my incredible friends was taking part. Taking part being the operative words, to Caitlin (21, Saltburn-by-the-Sea, North Yorkshire, England) competition was never part of her agenda in running the race, it was simply to do an incredibly difficult yet amazing thing, for a very worthy cause. Of course, as with any athletic event, there were people not running for philanthropic reasons, but to better previous scores attained in different marathons. However, the sheer atmosphere of unity and support for one another, among complete strangers, from the ever-encouraging crowd to the people struggling along side-by-side at mile twenty, was never lost.

One hundred and thirty two different countries participated in this years marathon, its tenth run to date, marking Barcelona’s ever growing appeal as a cosmopolitan centre, one revolutionised by athletics through hosting the 1992 Summer Olympics. Once standing as an industrial town, and coming to represent a symbol of progression, diversity and positivity among its somewhat traditional neighbours. Throughout the decade that this marathon has been occurring in Barcelona, the number of participants from different nations has been rising hugely, with an average 56.9% of the male runners being local, and a staggeringly lower 31.7% of the female runners being local. Over two thirds of the female runners partaking in the marathon coming from all corners of the globe in a shared cause of both celebrating sport, and in many cases such as Caitlin’s, turning their difficulties into productivity and proving how amazing things can result from the most painful of times.

Despite my inevitable bias, I requested that we at Women Around the World feature Caitlin as the focal point of our first #WCW issue. Up until six months before the race, Caitlin was not a runner, she has openly said exercise was never her go-to, and never really believed that release-of-endorphins cliche. However, upon tragically and very suddenly losing her amazing mum Tanya to cancer in August 2017, she distinctly remembers feeling “unsettled and helpless” something she remarked as being “very common among people dealing with loss”. Whilst scrolling through the Cancer Research UK fundraising events, her eyes skimmed over the ‘Barcelona Marathon event’. Initially she scrolled past, too daunted by the prospect, but she found her mind returning to that event, to which she looked over at her dad asking “Do you think and I can do that in six months?”, and of course, as the amazingly supportive father he is, he said “Yes”.

Six months later and there she was, arm in arm with her adored auntie and childhood best friend of mum Tanya, Karen Smith (49, Middlesbrough, England) ready to tackle together, in more ways than one. I watched as they ran over the starting line, arms in the air, battling nerves with excitement, ready to embark upon a colossal task for the first time. *Well not for Karen, as Caitlin wanted me to add, who is “Mental, and loves marathon’s for some reason” having already took part in eight. It was a hot day, and undoubtedly the “hardest thing” she had ever done, but they never stopped, and still managed to run over the finish line arm-in-arm, just as they started smiling through the sore muscles and fatigue.

A feat she never thought she would accomplish, and she struggled over the finish line an incredible 4 hours and 37 minutes later, ranking 53rd in her category, just six months after her first day of training. I could go on for pages about how proud I am of Caitlin, and Karen, and their ability to turn such horrendous pain into something so amazing, never letting life’s curveballs stop them in their tracks, but continuing on the way Tanya would have wanted them to.

As we spoke over this all last night, Caitlin said:

“Sitting in my room now, in retrospect, it all seems a bit of a blur. Of course it happened. I feel it everyday. But at the same time, life goes on after this marathon, it has to, and I find myself now thinking what else can I do, I need another purpose, I will carry on doing these things because the reality of the situation is that I can’t change it, and it’s too difficult to leave as it is.”

Together Karen and Caitlin raised an incredible £3000 for Cancer Research UK, an incredibly worthy cause, and have both already signed up to do a ten mile hike commencing at midnight, to continue in their valiant efforts to stop the destruction of this terrible disease. She confided of sometimes feeling selfish in admitting that the marathon worked simultaneously as a survival method for her, alongside working towards raising funds for the cause, stating that she’d struggle without this goal to work towards. She should never feel ashamed, and this is the key message Caitlin wants to spread going forth from her marathon. Taking your grief, and directing it into something so crucial for Western medicine, and going against the odds of inexperience in running, and proving that through sheer strength of will you can achieve anything and spread an awareness of this tragic disease is anything but selfish, it’s nothing short of remarkable.

Speaking of her mum, Caitlin said:

“She wasn’t short of her own struggles, but she took the strength from her experience and she kept her life moving, and that’s what I’m trying to do as well… The marathon will always be a symbol of trying to come to terms with loss, to accept and to adjust to a situation you can’t control. It’s about trying to take control of a part of your life you can control, because life is unpredictable. Taking hold of the parts of life within your control won’t fix things, but it can restore faith in life as a whole generally.”

Cancer is a terrible disease, that itself needs no digression. It has the velocity to completely tear families apart and destroy the strongest of people. The air of complete selflessness and strength that Caitlin has carried with her since her mum’s passing deserves endless praise. To move to a different country on Erasmus, away from all of your family and friends, in so difficult a time, and use that pain as a platform to spreading awareness of how to cope with loss is not something every twenty one year old can say they have achieved. I thank Caitlin for agreeing to open up about her situation, and to those who may well benefit from her story.