Though it may not immediately be obvious, the day was perfect.  Although a few light clouds flickered through the sky, Senyor (the Catalan way of saying Señor) Ramon Alabern i Casas, armed with his prized possession, a recently-purchased Daguerre Photocamera original brought back from his recent trip to Paris, took a tramcar to Pla de Palau in the Gothic Quarter of the city.  Assisted by three other friends, Casas fumbled around with the new technology for a while but, afraid that he was going to lose the precious mid-day light, captured a number of frames from a pedestal, and though his friends, who patiently manned the tripod, were feeling hungry and anxious for the complementary lunch he promised them.  After taking the ‘money-shot’, the plates were positivized with mercury vapour and fixed with a salt solution.  The trio left the scene for a nearby café, rightly feeling a major sense of achievement.  There was no way that a madrileño (a person from Madrid) would beat him to the task, and he said as much over a delicious lunch of patatas bravas and pa amb tomaquet, washed down with soda water and a vermut.

The photo displays a serene, pre-industrial occasion at the base of the old city, with many passers-by captured in moments of leisure and work-like jest.  No doubt the ambience was assisted ably by the proximity of the Mediterranean Sea, which wafted good tidings to the pioneers of photography.  It is also fitting that the year 1839 is not notable as a year punctuated by civil unrest or societal strife, so it is nice to imagine, a fanciful notion maybe, a projection of oneself into the beautiful streetscape rendered by Casas.  Today, at that very spot, lies a (relatively new) popular bar, attended by locals and visitors alike, with the anglo-phone title ‘Mr. Robinson’ (and, in indirect homage to Casas, offer up fine tapas and vermut).

Louis Daguerre was a partner and successor to the original camera pioneer, Nicéphore Niépce, who both experimented with using a sliding wooden box camera made by Parisian opticians Charles and Vincent Chevalier on surfaces thinly coated with Bitumen of Judea.   The bitumen slowly hardened in the brightest areas of the image. The unhardened bitumen was then dissolved away. Only one of those photographs has survived, but none as glorious as the Ramon Alabern i Casas’s masterwork. 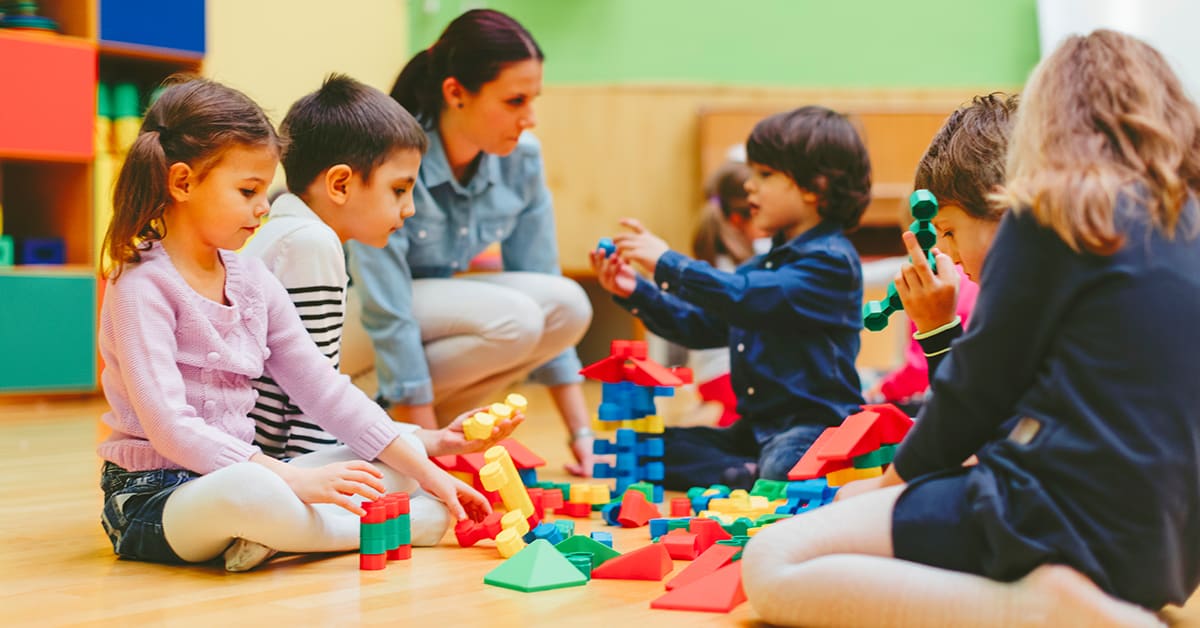 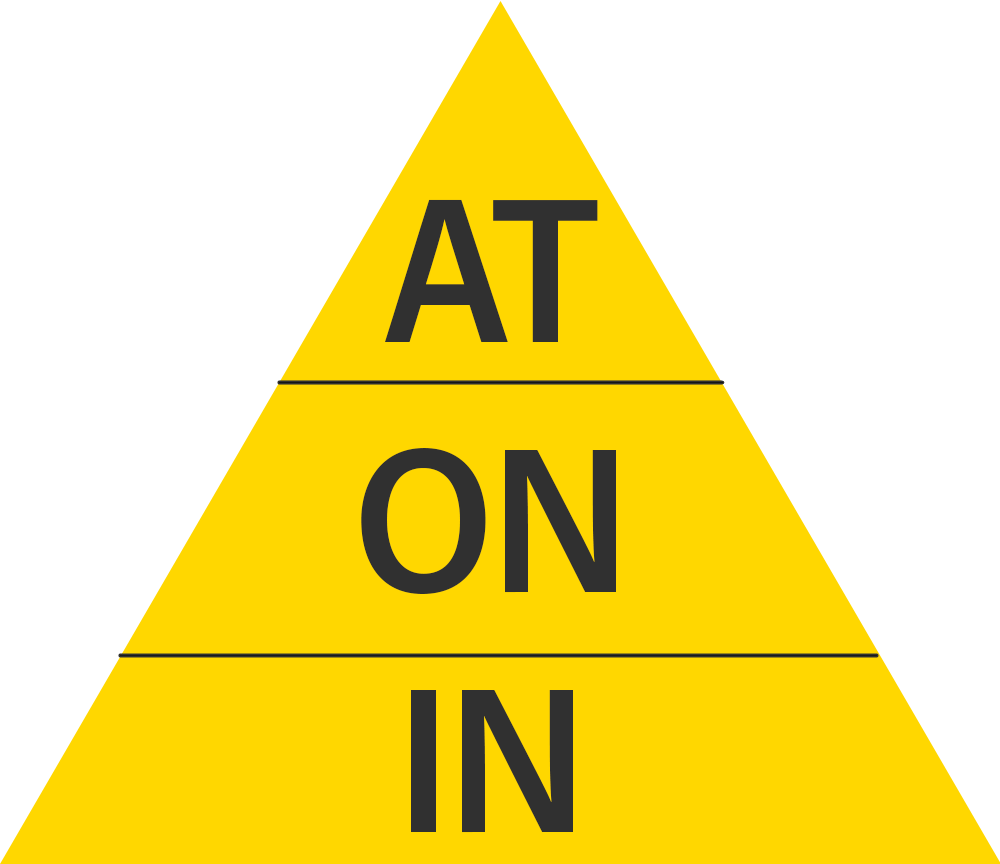 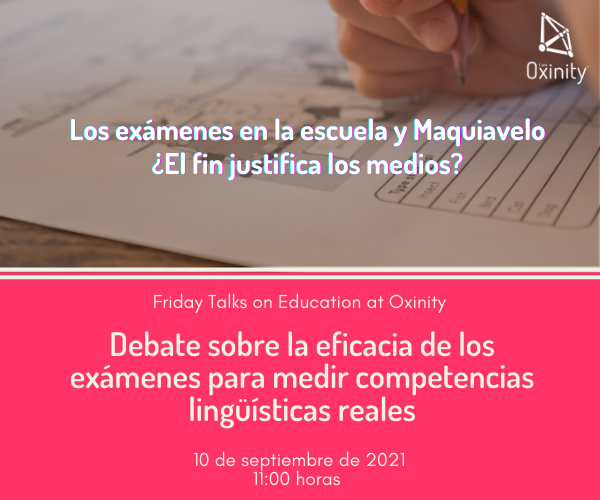 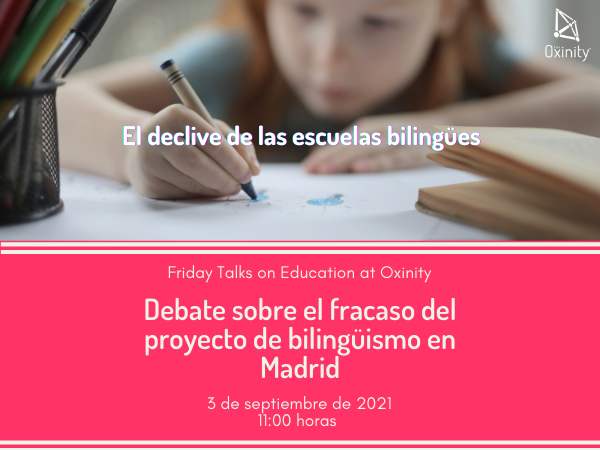