Norwegian military service – why it helps other English speaking countries

Norwegian soldiers, prepared for the long winter up North


When I was living in Norway, I did 1 year of military service. I was working in an engineering-based troop, so I set up fences, transported goods and took care of the military base camp. The army in Norway is very comfortable for the soldiers. We have a lot of privileges; hospitality, good salary and we also have a lot of spare time to play paintball, go skiing or play videogames. But the army is based on structure and discipline in all countries. And the Norwegian military is no exception.

Even though the soldiers are happy in the army, it is still a very tough service - A lot of marches in the forest where we have to sleep in a tent for weeks, with only sleepingbags and a rifle. Soldiers also have to swim in ice-cold water (picture below), I did this and I don't recommend it.
The military has it's pros and cons in my eyes, but as a whole it was a memorable service which will stick with me for a long time.

Is the military good for the country? Well, to be honest I have to say that to have an army is essential for a country. When countries like Russia and North Korea are as aggressive as today, we all need to embrace ourselves and stand together no matter what. That’s what NATO is for – the network of all the countries:

and many more countries are collaborating, and always prepared for backing up each other . 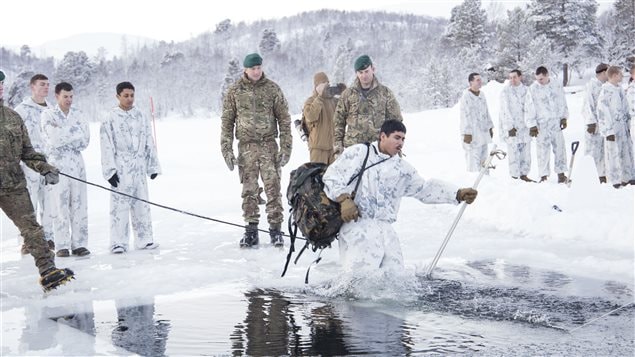 Other things that are essential for the military is to learn English, my fellow friend Patricia who is a great English teacher by the way, wrote a blogpost on exactly this. Here she mentiones that it is essential to learn English to obtain new positions and to also travel overseas for work in the military.
It is also valuable to learn English in the army when being diplomatic, to avoid misunderstandings between two countries it is ideal to have a strong vocabulary and grammar when speaking.

To sum up: The military is very useful for the country – I personally gained a lot of patience, discipline and friends when serving for the Norwegian army.
So stick together.
See you later! 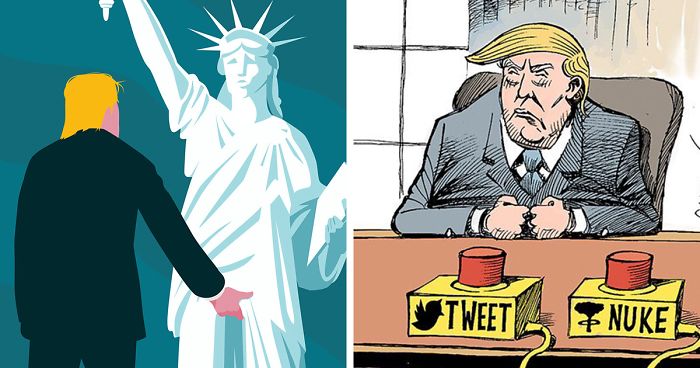 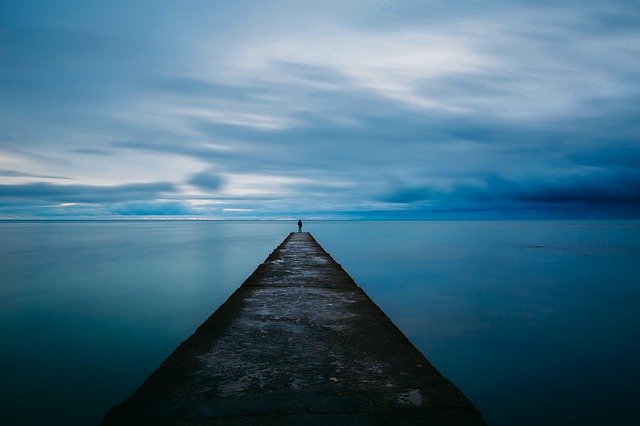 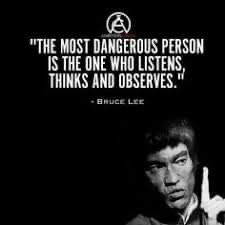