Translation and thinking in English

For as long as I can remember English teachers have been in perpetual disagreement regarding the place of translation in the classroom. Is it a good idea for a student to translate from the language you are listening to (in our case English) into their mother tongue (in your case, quite probably Spanish)… and is this an equally good or bad idea if you are dealing with a listening comprehension exercise from a textbook or when trying to understand an American series you have illegally downloaded without Spanish subtitles?

Well, those of you who were consenting adults in the past century may remember what happened when – in 2002 – the Spanish peseta was replaced by the EU single currency, the euro.

For quite some time, instead of “thinking in euros”, people continued thinking of prices in the defunct currency of their past. People would go into shops and see prices in euros, multiply the price by 166.386 and then they would know how much things would “really” cost. Just as people do now when travelling to Spain to the UK or the US. Converting the foreign currency into their own more familiar albeit former currency.

However, many people couldn’t get out of the habit and to this day there are still people who think of house prices and the like in millions of pesetas. TODAY. When houses have drastically altered their value since 2002! Wouldn’t it just have been easier to “think in Euros” from day one?

It’s pretty much the same with languages. If someone asks you questions in English about a recording you have heard in English, wouldn’t translating the recording into Spanish in your head and then translating the questions into Spanish and THEN translating your Spanish answers back into English be a little unnecessarily complicated? Wouldn’t there be an additional risk of confusion or even forgetting details with this extra cumbersome process? And if you did this while watching a TV series you would have to have a brain of a supercomputer just to keep up, however good your vocabulary may be!

There is always a time and a place for translation… and especially with new vocabulary there are times when translation is necessary. But trying not to think in one language when listening to, speaking or reading another is simple common sense… and NEVER try to translate prepositions out of context!

More on this next time! 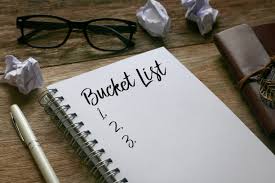 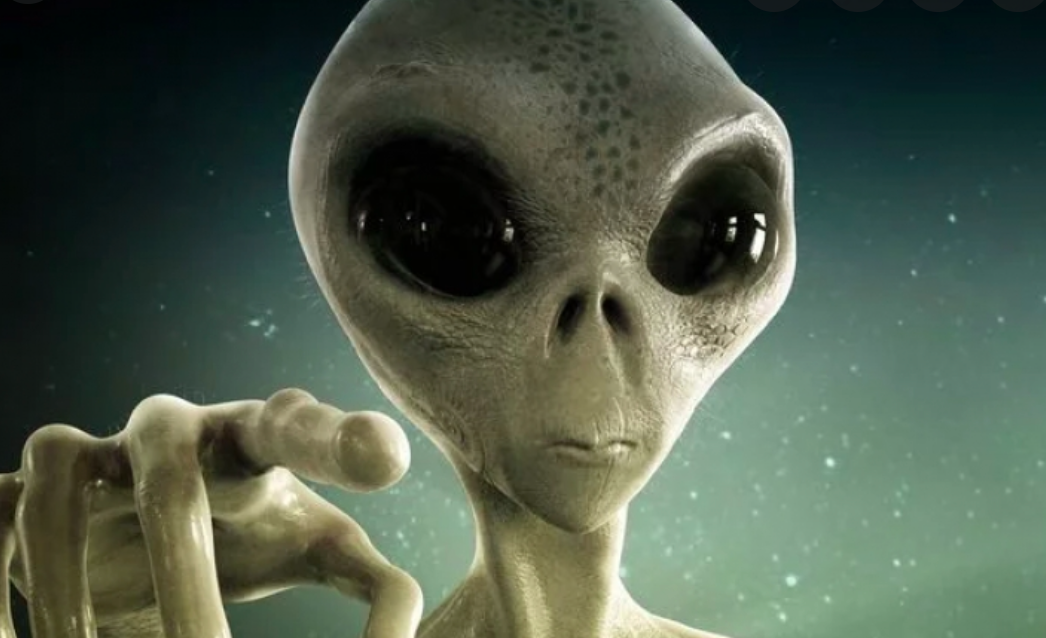 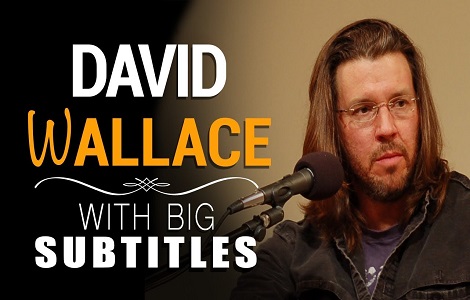 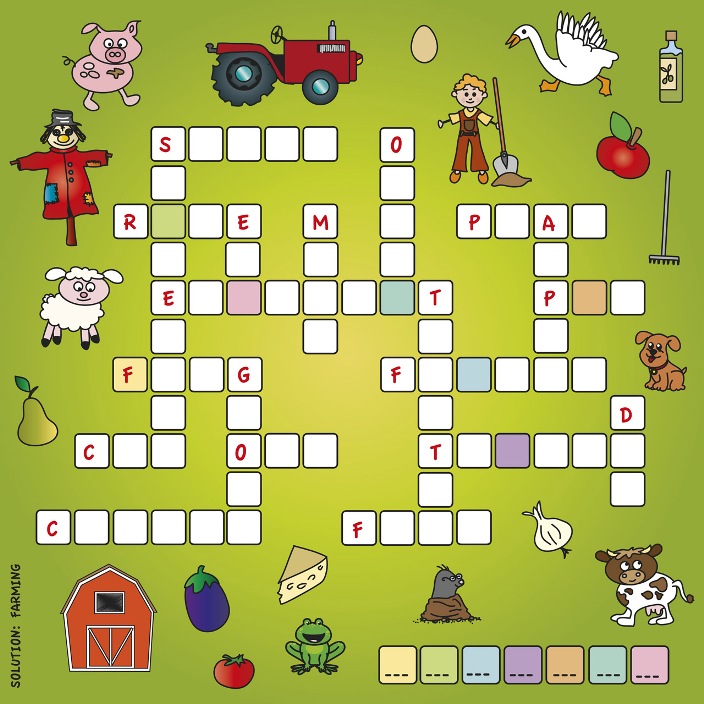 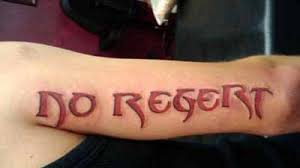 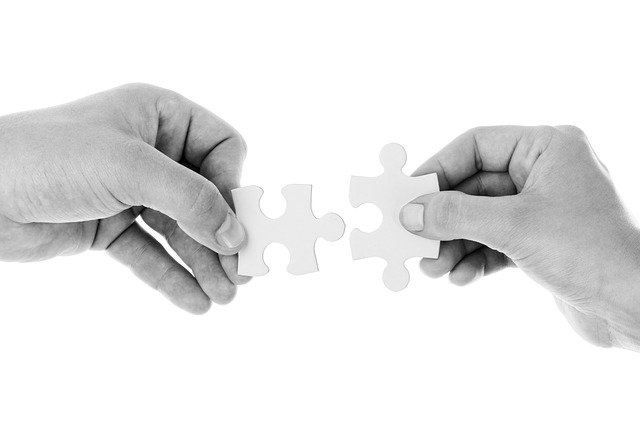 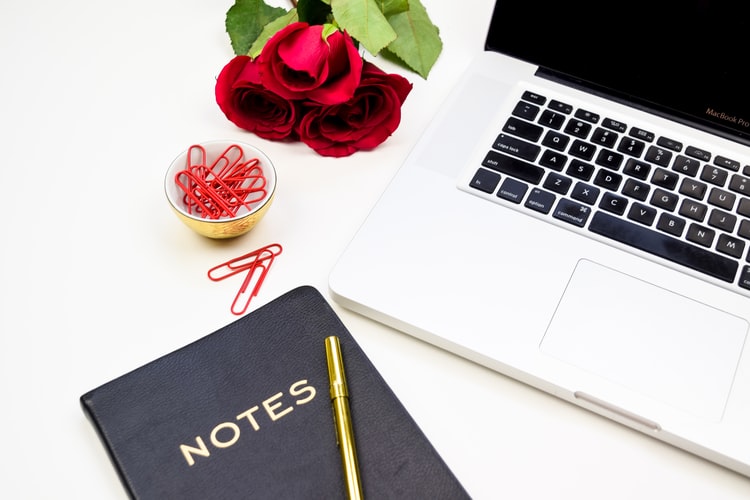