Listening to English: a daily habit!

How often have I heard students of mine complain that they "just don't have time" to practice outside class hours? That their heavy workload, excess of family commitments or hectic social life prevent them from dedicating the slightest moment of the day to improving their English. Maybe you have even heard yourself make the same complaint.

Now this may well have been true in the days when - unless you were lucky enough to be working with or romantically involved with a native English speaker or live in a sunny seaside town - virtually the only possible contact a Spaniard would have with the English language would be via a day-old newspaper or a copy of SpeakUp magazine, or possibly a selection of twelve subtitled videos in Blockbuster.

Thankfully those days are gone. Radio apps such as TuneIn and the BBC Radio iPlayer can be downloaded onto your phone or tablet for free and live or archived programmes in English from all over the UK (in the latter case) or the entire world (in the former).

Podcasts for learners of English are available to download from the internet or from the likes of iTunes from the BBC, Voice of America, and other independent producers. Business English Students are also well catered for as sites such as the excellent Business English Pod cover all aspects of professional English use from meetings, conference calls and presentations to social English and apologizing.

For those more adventurous or advanced students, there is also a plethora of specialist podcasts available on iTunes, Spotify, Soundcloud, Mixcloud and other places on topics ranging from technology to the economy to football to Brexit and back again.

You don't have to listen extra carefully to these shows if you don't want to. Have them on as background while cleaning the house or cooking the dinner! Or plug in your headphones on your daily commute or run. Can you honestly say you don't have half an hour each day to dedicate to opening your ear to English?

Plus, for those of you who really DO have time to spare, watching those American or British series on Netflix, HBO or Amazon Prime on your smart TV or various devices in the original version but with the subtitles in ENGLISH, which not only help your comprehension but also your spelling and structure!

Why do you think the Dutch, Portuguese and Scandinavians are so much better at English than the French, Italians and Spanish?

It's not really to do with similarities between languages (although this can have some influence) or innovative early learning techniques at primary schools - most Dutch children don't attend English classes before they are 8 or 9 years old anyway.

It's because American and British series - even cartoons in some cases - are not dubbed into the local language. Kids thus become familiar with the sounds of the language from a very early age and have no choice but to watch imported programmes in English... it's the DEFAULT SETTING, not an optional extra, and has been so in these countries long before the days of satellite, digital or on-demand TV.

Give it a go! You HAVE got the time! 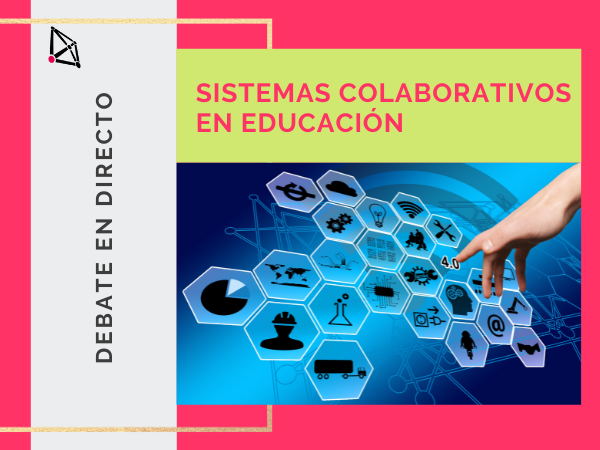