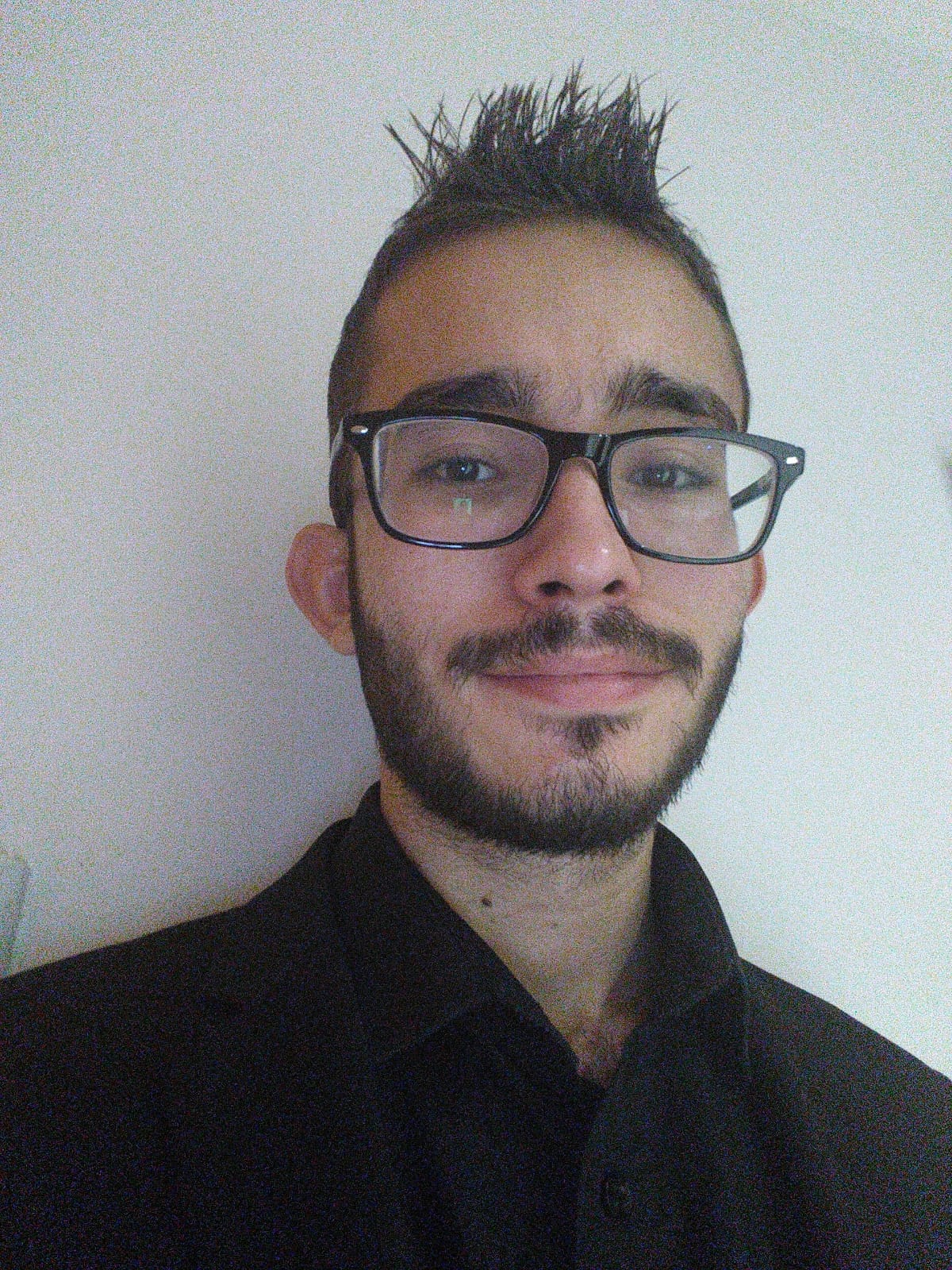 I am a language teacher. I studied modern languages and literatures(French,English, Greek). I have taught Spanish to foreign learners in France. I have taught my native language to teenagers and adults in "Eurolangues Ubaye" and "Lycée André Honnorat" in Barcelonette. I also have experience as a tutor of Latin, ancient and modern Greek, French and English linguistics. The languages I mainly teach are English("RP", british standard pronunciation but I can switch to General American if you ask to), French(France's standard accent, sometimes with some words or expressions from the south), Italian(Italy's standard accent, sometimes with some words and expressions from the roman dialect), Greek(Greece's standard accent) and Spanish(Spain's standard accent, sometimes with soe words from Madrid). Remember that standards dont really exist, so what I try to teach is the lingua franca used by the majority of the inhabitants of a linguistic community.
If you are tired of trying internet methods or text books, I will provide you with a new revolutionary method who includes digital tools, real texts, real language from the media, different organisms or the streets and more. If you live in Madrid we can meet whenever you want, if not we can do web-classes. For people in Madrid there's also the possiblity of doing web-classes, which is the same method as in-person classes and you could learn while I am visiting some place, while I am working or while I am cooking.
I can teach general English(every level), business English(I took a course so I have some knowledge about it), correspondence in English, front office and customer attention (as I worked as telephone operator with french in "Rainbow Communications"), international affairs and cooperation and finally, lifestyle. You could also ask for other specialities, cooking(I am a very good cooker), linguistics(my passion number 1), geopolitics(my passion number 2), history, etc. I could teach you all those specialities in Spanish, English, French, Italian or Greek.
Don't hesitate, contact me and learn a new language, improve the language you speak or lean something new to improve your CV!