It’s been a little bit over a month since I was invited to speak to a team of professionals at the IES Bellaguarda in Altea, Alicante. I could have attempted to write this entry as I came back, but I decided not to. Experiences like this take their time to settle and that’s the only way in which I find perspective to write. Time to be able to look back and get the big picture without my personal view -as a non-native speaker and ESL professional- affecting the importance of this matter.

I got invited to speak for them given that a member of the teaching team in Bellaguarda had happened to be part of one of the many intensive summer programs for teachers that Diverbo successfully run last summer for the Conselleria de Educación, Valencia, and in which I got to teach and help Spanish teachers. Many long-lasting relationships are built during those programs. As it is an environment of hard work in terms of academic content and practice that turns into a very rewarding experience, relationships remain solid among participants and volunteers for years. These relationships themselves surely make up for all the effort, which is a lot, I think. 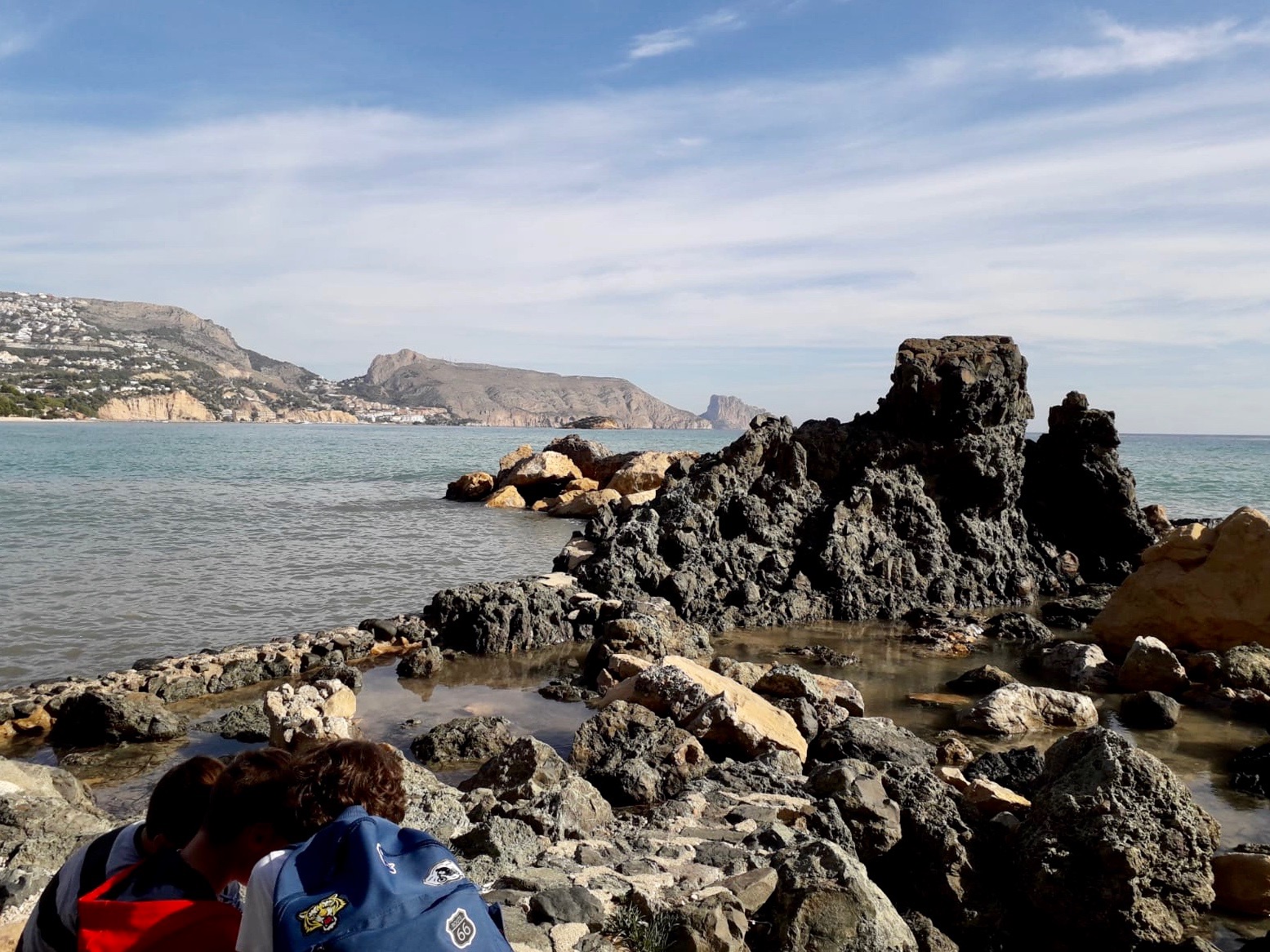 so I flew to Altea on a Friday, gave a very long talk on Language Awareness and Target-Oriented Multilingual Classrooms and made it back home -and I have been thinking about the many conclusions I’ve drawn from the experience ever since I came back until today.

I began my talk by explaining how the way in which we have been teaching language content is very similar to the way in which we have been teaching Science or Math in the sense of using expressions to teach while filling the lexical part with concepts like Present Simple or Pretérito Indefinido in place of metamorphosis or equation. We’ve been putting classes together that targeted Spanish, or English, or Valenciano, or French or any other language in a very prescriptive way and according to their standard; yet it seems to me that what language is -in general, as a biological system- and what it does has been somewhat left behind.

Thus, the question is, in the midst of transition to bilingual and/or multilingual classrooms and considering how tired our teaching professionals are of criticism before implementation, is this the way we want to keep doing things? Do we want to keep targeting single aspects within a specific language in three different languages or do we want to create a main language class where whatever it is that languages have in common can be taught and take the study of differences from there?

All I know is that the only way by which we can make transition into multilingual environments better is by looking into what failed us critically without stepping into old myths and beliefs that say nothing about second language acquisition but about the fear of change, and by empowering our non-native teachers with realistic -not standard- tools to help them in their multilingual classrooms by providing proper training tailored for teachers as professionals -instead of dumping a lot of theoretical requirements that they will never get to use and say nothing about the quality of their teaching. 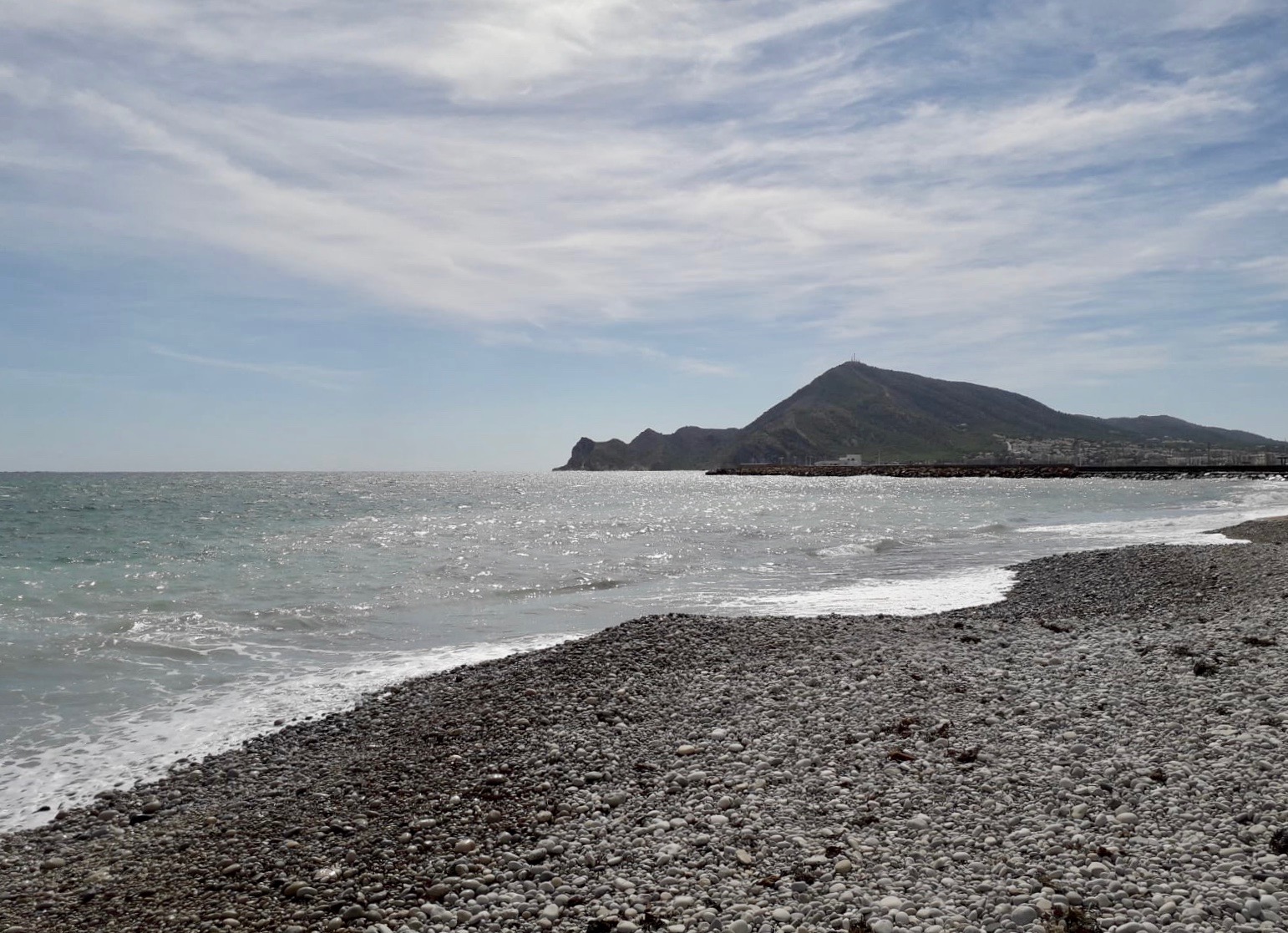 The use of a strict traditionally prescriptive method in ESL classrooms failed us. A method that taught us that by learning the rules of a language, we should therefore be able to put it into practice after repetition by means of filling a gap in writing –making us blame ourselves for our inability to speak or understand. A method that told us that whatever is not right is therefore wrong and evaluated us accordingly –making us afraid of making mistakes for fear of failing exams. A method that distributed hours of a second language evenly without taking into account that the degree of transfer between grammars in second language acquisition needs to be looked into –which made even proficient levels keep making the same mistakes even as they progressed.

I am not saying that a standard model shouldn’t be used in second language acquisition classrooms: we need a standard to check against in order to monitor progress and for assessment. What I am saying is that language classrooms in multilingual environments should look into the way students perceive making mistakes as well as into the way we want to evaluate those mistakes if we want them to feel comfortable to speak.
Let me be specific by giving you an example. When we study the use of prepositions in English followed by either nouns or gerunds, native Spanish speakers rarely find difficulties when prepositions are followed by nouns. However, almost any native Spanish speaker including proficient levels will make mistakes when they speak when prepositions are followed by gerunds and will use the infinitive of a verb instead. Why? This is what we call transfer. In Spanish, prepositions are followed by either nouns or infinitives. Therefore, it is the degree of transfer of a structure from the native language into an acquired one that we ought to expect first and then look into.

And what do I mean by that? What I mean is that mistakes that come from transfer should be regarded as natural and therefore the expected given our native language -and thus a necessary step towards articulating it properly. If every time students make mistakes like this one, we tag them as wrong and evaluate them accordingly without taking an expected difficulty into account and forgetting that mistakes are part of the learning process, what we are telling them is that not only do we want them to seek perfection but also that lack of perfection will show in their grades –making them afraid of not performing well enough and encouraging them not to speak for fear to be wrong as a result. Just exactly as it happened to us.

So, should we then invest the same amount of time in putting prepositions followed by nouns into practice as in prepositions followed by gerunds in language classrooms? Wouldn’t it be more efficient if we took into account that our native Spanish grammar will affect acquiring a second one and dedicated an hour to nouns and 5 to gerunds instead of 3 and 3? Wouldn’t it be a relief for your students to tell them that making that mistake is normal, the expected –to encourage them to move on- as opposed to wrong –to stop them from making it? 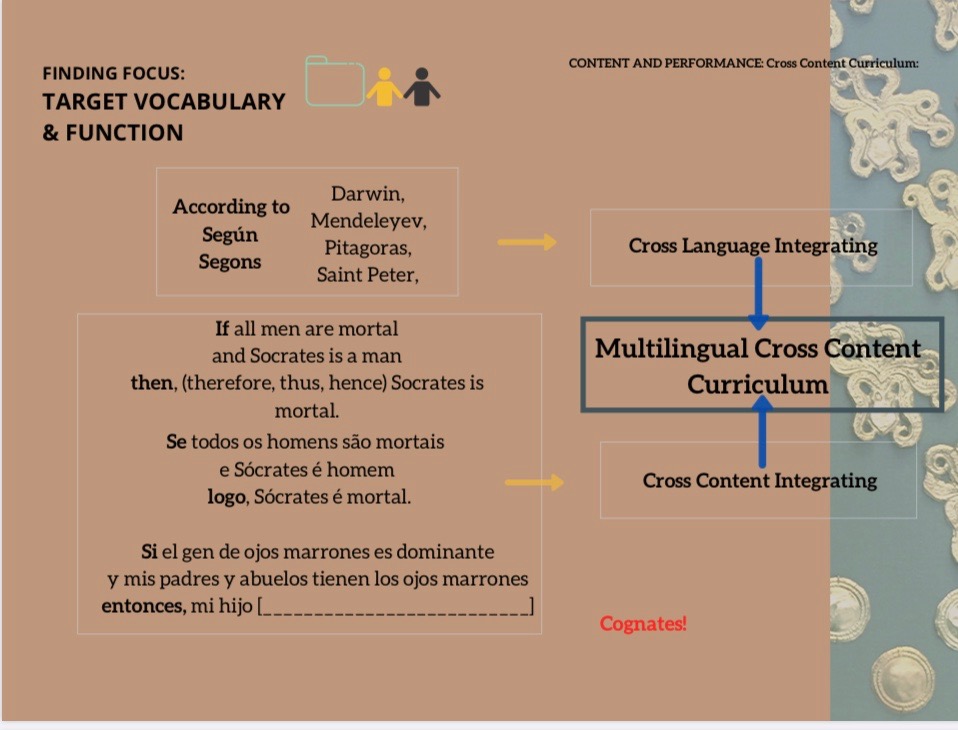 In my opinion, if we found a way to merge language content by giving tools of what the language of classrooms, of teaching itself, is and made sure this is used in every content-specific classroom, we would make a better use of class hours for both language and content-teachers, we would provide better contexts for practice for students in content classes, and we would make sure that those concepts are transferred properly and not at the expense of it. In my opinion, empowering language-teachers will help content-teachers focus on their curriculum instead of having to take care of both language and content. 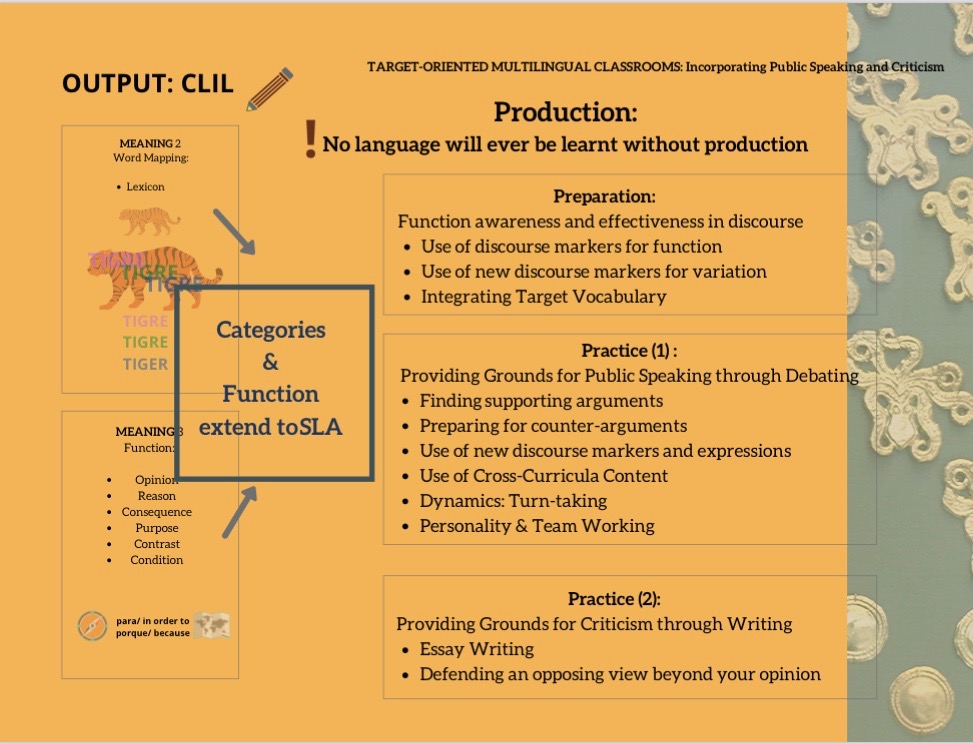 Yet I feel that the way to do this is definitely not by telling them that they need a standard C1 certification in which they will invest many hours (and money) in learning vocabulary they or their students will never use or in training how to write a report at a police station if their bag gets stolen in Memphis, Tennessee –a language-teacher may need that, a science one does not. Non-native teachers need to train the language that teachers use in classrooms first. Of course they will need to have a proficient level of the language of teachers -a grammatical use of Bloom’s taxonomy and of function in discourse would be a good way to start, for example. And then they need to fill that in with the lexicon that their curriculum requires by targeting specific semantic fields. The rest comes later: not as a requirement but as an option. Now, is it really that difficult to provide this training? So for those who have been in the business for years like me, have we really been able to do this for lawyers and economists but yet we cannot do it for teachers? We ESL professionals in Spain are also responsible for this and need to offer proper help by means of efficient tools.

And I’m not going to spend long on the everlasting controversy that has to do with native vs. non-native teachers who teach English or in English. All I know is that when I go to the doctor’s, all I want is a good doctor: a professional. I also know that Universities all over the world are filled with non-native professors that teach their specializations in English and no one ever questions their professionalism or the way the content of their classes is conveyed at all -those mistakes they may make does not affect their teaching. And I also know that the English of professionals like Rojas-Marcos. PhD or of the late well-known Xavier Punset is never subject to criticism whereas if you are a Spanish coach who made it to train a football team abroad -of course not Guardiola- you will be better known for the amount of mistakes you make than for how your team performs. Criticism from an industry that is infested with native non-professionals who take advantage of their native language to make money out of a real need without caring and think we Spanish people can only speak like Manuel in Faulty Towers should not be heard at all. Of course I have worked and work today with great professionals to whom I will always feel grateful and blessed, and who were and are in their majority native English speakers; but they were and are native professionals, not just native speakers. I wonder what would happen if anyone could just become a physician by saying so and being into medicine. It is time to ackowledge that the human being needs to make an effort to be critical and hopefully leave these type of arguments behind, and move on.

Having said so, I would like to take this chance to thank the amazing team of Spanish teachers and admin members who decided not to go home to their families on a Friday afternoon and stayed with me for hours to listen to an everlasting talk in English and did not give up! No one left, they stayed with me –which is not only proof of their professionalism but of their concern and commitment, as much as of their will to make multilingual classrooms efficient and successful for the best of next generations of whom they take care every single day. And they do so despite the burden of constant questioning and moving forth. So thank you very much to you all and to Inma and Jaume especially -without whom this experience would have never happened. Don’t let old myths lead you on to the wrong path: your work is remarkable and extraordinary.

--> Please contact me -teacher or student- if you think you can help these posts by adding extra info, issues and/or ideas. Help me make things better! linkedin.com/in/soraya-rodríguez-a49b3412a
--> Amazingly beautiful pics of Altea taken and sent to me by Inma.