▷ The Benefits of learning other languages as a child. by Carol Hemingway - Profesora de inglés
­
Copied to clipboard
X

The Benefits of learning other languages as a child. 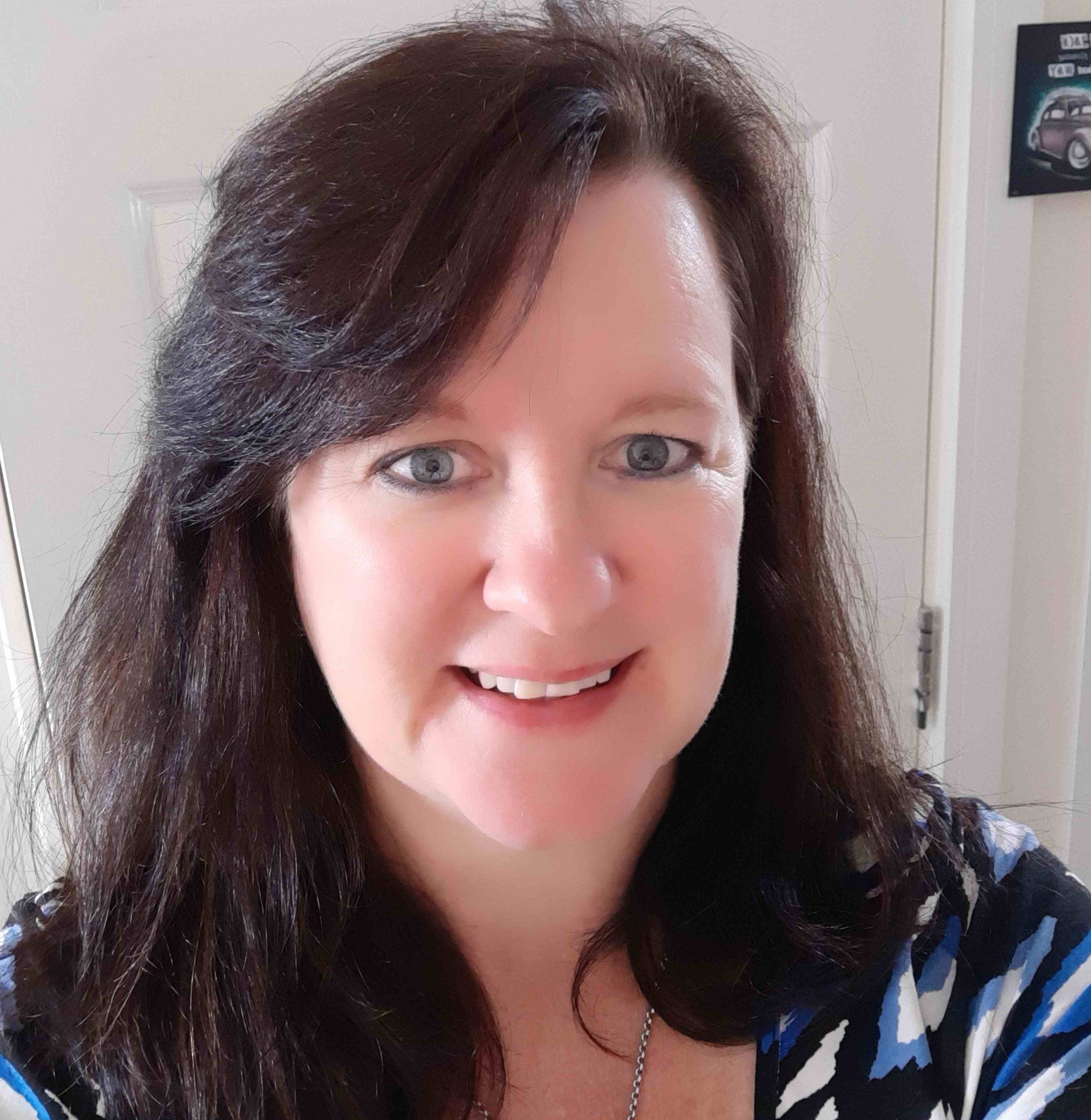 When I was 9 years old, my family and I emigrated from Zimbabwe to Argentina; from an English-speaking country to a Spanish speaking country! The only thing in common, I thought, was that both countries were in the Southern Hemisphere!

In Zimbabwe I had grown up on a farm. I am the youngest child and only daughter. My brothers were 8 and 10 years older than me so it is safe to say I was like an only child whilst they were away at boarding school. My playmates soon became the local children on the farm who spoke one of the many African languages of Zimbabwe, namely Shona.  I was able to effectively communicate with them as I interacted with them and unconsciously learnt their language – all in the name of fun and all whilst I was under 5 years of age.

Then it was my time to start school and I too joined that group of “farmers kids” who were sent off to boarding school. It was too far and unsafe for my parents to make daily trips to town to take me to school and so I became a boarder at 6 years old. It was a challenging time for me as I learnt to integrate into school life and being away from home. It has, however, left me with  happy memories of building forts in the hillside behind the boarding establishment and literally being on a permanent sleep-over with friends 24/7.

As I turned 9, , my parents, who had been grappling with the Bush War that was growing in intensity in Zimbabwe, announced that we would be leaving all that we had ever known to venture to a new country, Argentina, where my Father was going to continue farming. We were able to purchase a modified left -hand drive vehicle and packed up a container of household goods and set off to an unknown land and to a country whose mother tongue was not remotely familiar to us.

I had never had to consciously learn a second language to be understood or to communicate before. My Shona speaking ability was so natural and I felt like I had always known the language.  My parents bought a “Learn to speak Spanish” book to try and learn some phrases before we arrived. However, amidst everything else, language learning was not really practiced. So, on landing, it was a very stilted affair as use was made of translators for us to get by. Once we arrived in our new hometown of Veinticinco de Mayo in the La Pampa Province, we were met by a wonderful English speaking couple, who had trained in their medical professions in the USA,  and they became both friends and language

Each afternoon my parents and older brothers would meet with our new friends, in a classroom, to learn to speak Spanish. I, on the other hand, did not attend many classes but instead joined in playing with the local children in the neighbourhood. It was remarkably interesting to begin with as using my hands and facial expressions (in other words TPR) I was able to communicate what I wanted or what I needed to ask. Very quickly the basics of the Spanish language came together for me. I then started attending school and within a couple of months I did not know the English words for certain things anymore, only the Spanish words and was in fact dreaming in Spanish. My parents, however, found it that much harder and it took a lot longer to be fluent because they were not talking as much and putting into practice what they were learning in the classroom.

Looking back and indeed reading up now, on learning another language or languages as a child, I can certainly concur with what research has found which is the following:

Younger learners are less fearful of making mistakes which can be an obstacle for older beginners and are likely to achieve a native-like pronunciation. I was not afraid to speak and to try out my newly acquired vocabulary and indeed I was getting the pronunciation spot on!

Studies show that learning a second language boosts problem-solving, critical- thinking and listening skills and once children know a second language it is easier to understand further language structures, so each language learnt becomes easier than the one before. Bilingual children have also been shown to have more creativity, improved memory and ability to multi-task. After learning Spanish and living in Argentina for 14 months, we left and moved to South Africa.  Yes, the primary language was again English, but I now had to learn yet another language, Afrikaans and in high school, I chose French as a subject. So, once again, I agree with the studies that say it becomes easier as I found it easier to learn the additional languages. In terms of being creative, I am and my memory and ability to multi-task – well, I am not sure I have the “memory of an elephant” but I do think my memory is good and I can indeed multi-task.

Speaking one or more foreign languages in today’s globalized workforce will be an asset for your child’s career opportunities. These added abilities may translate to more job prospects and ability to earn more. Certainly, this statement is true as having numerous languages on your CV certainly makes you more employable in the right market, like Language Teaching, for example. It also makes you confident with world travel as you can communicate with so many more people. In learning another language, you also learn that country’s culture.