▷ English lessons for Creatives, Musicians, Media and Content Producers; and everybody else with Wil Baker: Backstage at the Sydney Opera House. by Wil Baker - Australiano Profesor de Inglés
­
Copied to clipboard
X

English lessons for Creatives, Musicians, Media and Content Producers; and everybody else with Wil Baker: Backstage at the Sydney Opera House.

Backstage at The Sydney Opera House.

I've been working on or around theatre stages since I was 12 years old. And when I left high school, I became a stage hand and spotlight operator at the Perth Entertainment Centre in Western Australia. 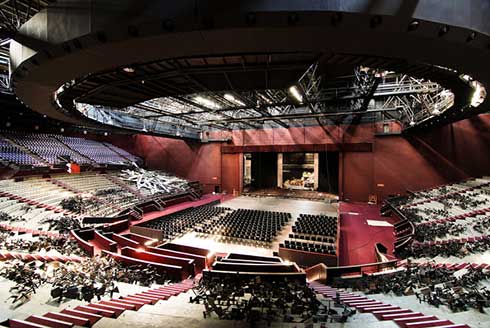 The Perth Entertainment Centre is now demolished and gone.

I started as an 18 year old rookie but learnt fast and became a regular stagehand and a spotlight operator on just about every show that came into Perth from 1986 - 1996. This included Neil Young, Bob Dylan, Van Morrison, INXS, Thompson Twins, Whitney Housten, ZZ Top and Phil Collins. I saw most of these shows from the lighting grid above the band or from the lighting box Front of House. I actually had a conversation with Neil Young on the stage after the show. I had no idea how famous he was at the time and had never even heard his music. He had played his heart out that night and I have loved him ever since. 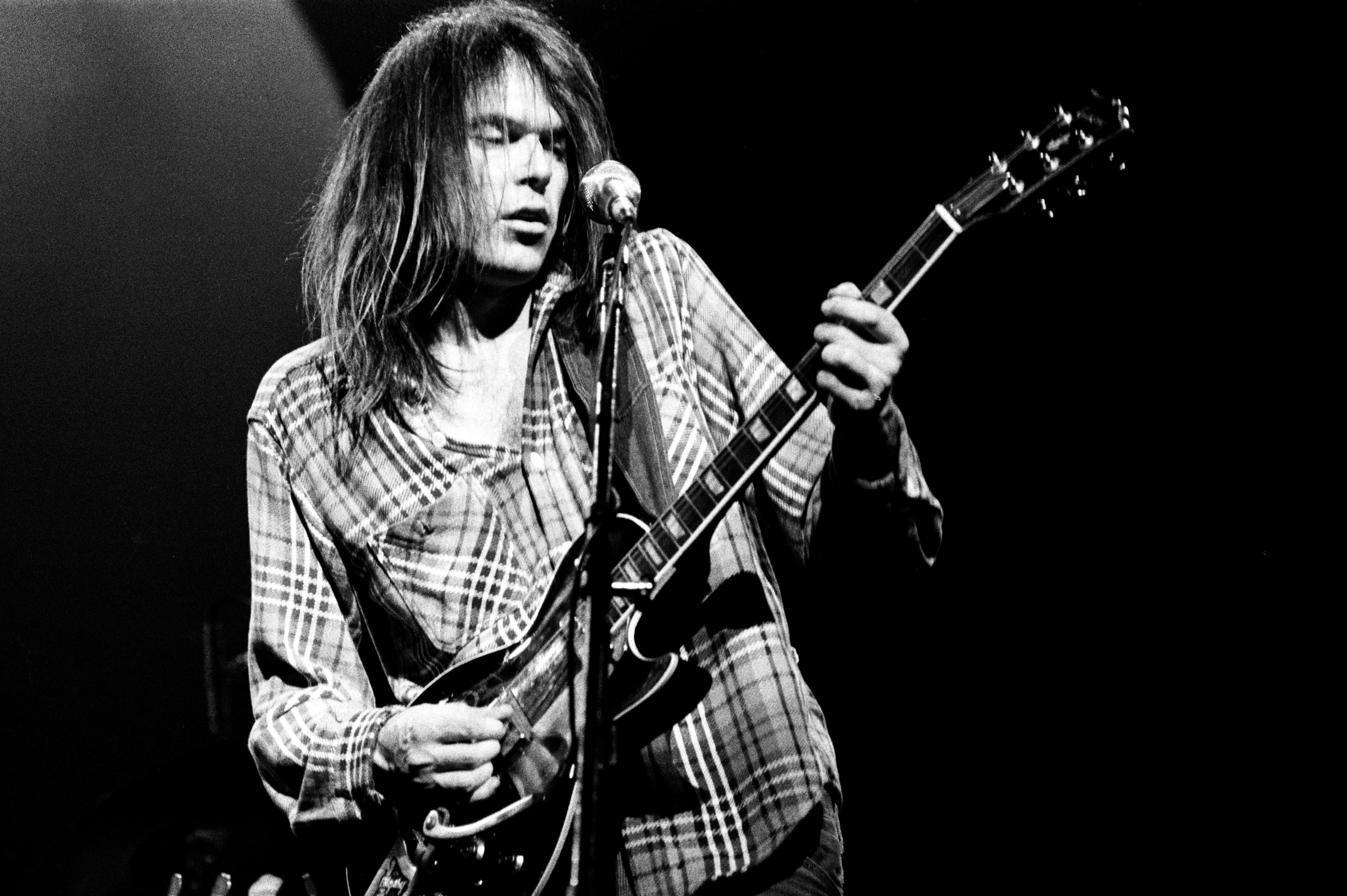 Neil Young and Crazy Horse was the first show I ever worked on.

The Opera House
Many years later, I had just moved to Sydney and needed a job. So, along with 200 other hopefuls, I applied for a stagehand job at the Sydney Opera House. They chose 20 people for an interview and gave 10 of them a position. Luckily for me, I was one of them and I soon began work as a backstage mechanist (stagehand). I worked  backstage on plays, comedy shows, concerts and lots of operas. The opera work was intense and extremely, fast-paced. Speed was essential. It was crazy sometimes how fast we worked. We constructed massive sets that rolled on and off, layed flooring, built water features, towers, staircases and all the scenery requested by the designers. We  assembled everything before the show, put things on and off the stage during the show; and then removed everything after the show. I loved every minute of it and often stood in the wings and sang along with the chorus. 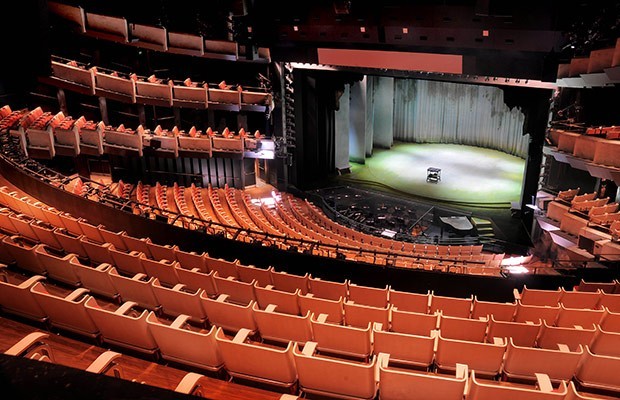 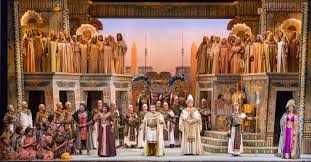 The very first opera show I worked on was Aida (above)

The Opera House filmmaker
After about six months of backstage work, I met some of the staff from the Opera House marketing department. Through some discussion, I told them that I had also been a filmmaker for most of my life. A few days later they offered me an amazing job. I was to shoot and record concerts, plays, performances and interviews with directors, actors, musicians and performance artists, then create a 3-5 minute film to be posted on the Sydney Opera House website. On one occasion, I even got to hang around with one of the icons of the 1960s, 70s and 80s music era: the great Lou Reed. I filmed him nearly every day for two weeks. And even though I wanted to, I never once spoke a word directly to him. After all, what could I say? “You're great. I've been a big fan all my life”. It would not be cool or professional and also, why would he care? 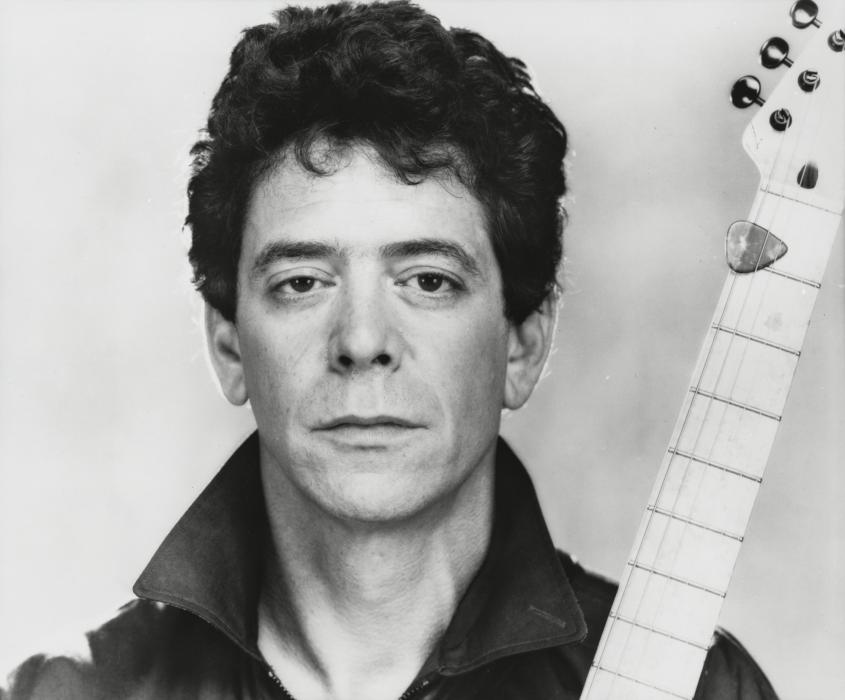 I must have filmed about 50 concerts and interviews over the next year and I enjoyed this work immensely. It was one of the highlights of my working life. But eventually, for personal reasons, I had to leave Sydney and give it all away. And so I said goodbye to the Opera House and all the joy it gave me. Some of the fantastic memories I have are in the video that you can now see. Its just a taste of just how exciting my life was at the iconic Sydney Opera House.