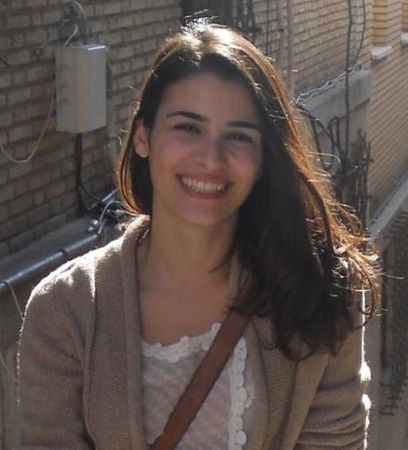 Barney is a sci-fi story that warns us about scientific experiments and Artifical Intelligence.  A scientist is carrying out an experiment in order to increase the intelligence of a rat. The story is written in the diary form and has a twist, or, a surprise ending. Read it and see if you can tell what happens to Barney.

While reading, try to answer these questions:

-Who is the speaker?

-Why are there spelling mistakes in the last paragraph?

We are alone on the island now, Barney and I. It was something of a jolt to have to sack Tayloe after all these years, but I had no alternative. The petty vandalisms I could have forgiven, but when he tried to poison Barney out of simple malice, he was standing in the way of scientific progress. That I cannot condone. I can only believe the attempt was made while under the influence of alcohol, it was so clumsy. The poison container was overturned and a trail of powder led to Barney's dish. Tayloe's defence was of the flimsiest. He denied it. Who else then?

I am taking a calmer view of the Tayloe affair. The monastic life here must have become too much for him. That, and the abandonment of his precious guinea pigs. He insisted to the last that they were better-suited than Barney to my experiments. They were more his speed, I'm afraid. He was an earnest and willing worker, but something of a clod, poor fellow. At last I have complete freedom to carry on my work without the mute reproaches of Tayloe. I can only ascribe his violent antagonism toward Barney to jealousy. And now that he has gone, how much happier Barney appears to be! I have given him complete run of the place, and what sport it is to observe how his newly awakened Intellectual curiosity carries him about. After only two weeks of glutamic acid treatments, he has become interested in my library, dragging the books from the shelves, and going over them page by page. I am certain he knows there is some knowledge to be gained from them had he but the key.

For the past two days I have had to keep Barney confined, and how he hates it. I am afraid that when my experiments are completed I shall have to do away with Barney. Ridiculous as it may sound there is still the possibility that he might be able to communicate his intelligence to others of his kind. However small the chance may be, the risk is too great to ignore. Fortunately there is, in the basement, a vault built with the idea of keeping vermin out, and it will serve equally well to keep Barney in.

Apparently I have spoken too soon. This morning I let him out to frisk around a bit before commencing a new series of tests. After a quick survey of the room he returned to his cage, sprang up on the door handle, removed the key with his teeth, and before I could stop him, he was out the window. By the time I reached the yard I spied him on the coping of the well, and I arrived on the spot only in time to hear the key splash into the water below. I own I am somewhat embarrassed. It is the only key. The door is locked. Some valuable papers are in separate compartments inside the vault. Fortunately, although the well is over forty feet deep, there are only a few feet of water in the bottom, so the retrieving of the key does not present an insurmountable obstacle. But I must admit Barney has won the first round.

I have had a rather shaking experience, and once more in a minor clash with Barney. I have come off second-best. In this instance I will admit he played the hero's role and may even have saved my life. In order to facilitate my descent into the well I knotted a length of three-quarterinch rope at one-foot intervals to make a rude ladder. I reached the bottom easily enough, but after only a few minutes of groping for the key, my flashlight gave out and I returned to the surface. A few feet from the top I heard excited squeaks from Barney, and upon obtaining ground level I observed that the rope was almost completely severed. Apparently it had chafed against the edge of the masonry and the little fellow, perceiving my plight, had been doing his utmost to warn me. I have now replaced that section or rope and arranged some old sacking beneath it to prevent recurrence of the accident. I have replenished the batteries in my flashlight and am now prepared for the final descent. These few moments I have taken off to give myself a breathing spell and to bring my journal up to date. Perhaps I should fix myself a sandwich as I may be down there longer than seems likely at the moment.

Poor Barney is dead and soon I shell be the same. He was a wonderful ratt and life without him is knot worth livving. If anybody reeds this please do not disturb anything on the island but leeve it like it is as a shryn to Barney, espechilly the old well. Do not look for my body as I will caste myself into the see. You mite bring a couple of young ratts and leeve them as a living memorial to Barney. Females-no males. I sprayned my wrist is why this is written so bad. This is my laste will. Do what I say an don't come back or disturb anything after you bring the young ratts like I said. Just females.

antagonism: feelings of opposition and hate
ascribe: to say or think that (something) is caused by, comes from, or is associated with a particular person or thing
clod: a small piece of earth or mud
condone:  to accept behaviour that is wrong or to treat it as if it were not serious
earnest: very serious and sincere
flimsy: badly made, not strong enough
guinea pig: a small animal (or sometimes a person) often used in scientific experiments
jolt: to move or to make somebody move
monastic: connected with monasteries
trail: a long line or series of marks that is left by somebody/something
vandalism: destroying something, especially public property, for no reason

Afterthoughts:
-Is it okay to use animals in experiments?
-Are we going too far with Artifical Intelligence?


For more practice, check out the following link for an exercise with flashcards:
https://quizlet.com/437588342/barney-will-stanton-flash-cards/ 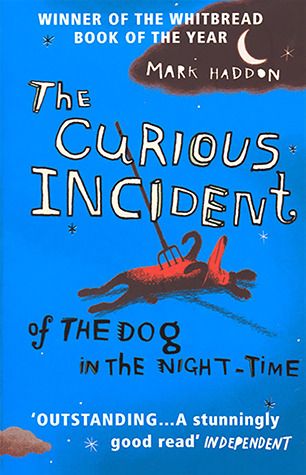 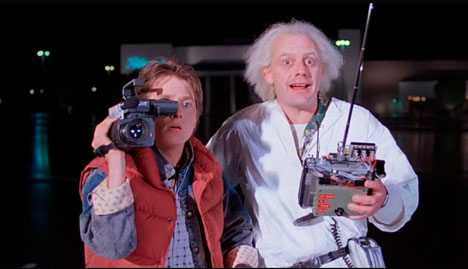