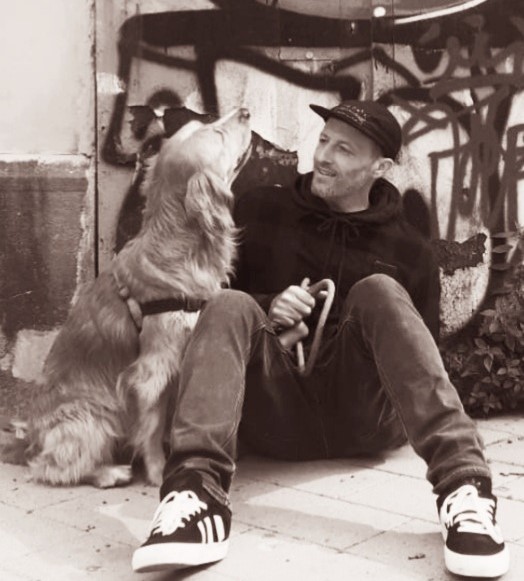 A grain of salt

‘Taken with a grain of salt’ is an expression that means, well, I’ll give you the dictionary definition “to view something with skepticism or not to interpret something literally”. So anything you read on Twitter, anything a politician says BEFORE the voting starts, anytime a celebrity says “I deeply regret…. (insert offence here)”  could be taken with a grain of salt and of course...  any email you receive that begins “you may have already won $1,000,000!.”

I had been employed throughout the last year of quarantine and things were going pretty well until around December. Classes dried up and I was forced to be unemployed for the first time in my life. Around one month into unemployment I was sending CVs like a maniac to anyone or anything that had an email address. Crash test dummy, Trump’s makeup artist, I’d have accepted almost anything however degrading. I had already started half turning my face and checking my bank balance with one eye open as if I was being slapped in the face by my account.

Lucky for us FORTUNE FAVOURS THE BRAVE

I was delighted to get a message from a member of a Teachers Barcelona FB group stating that there were many jobs available at ridiculous euros an hour at an academy in Spain and my profile was an exact fit (lucky me). Woop! Am I interested? You bet I'm interested! I did a little research, as in, I looked at the profile picture of a friendly looking man playing with his kids on the beach. Awww

This was going to  be great. I have a  highly paid job and THEY approached ME! I had been ‘headhunted’ by a prestigious company. I was oozing self worth. I was sitting on my sofa at home and I won’t lie to you, I MANSPREADED a little bit.

We messaged back and forth and I had an interview with the boss the next day. It was a family business! I had prepped for the interview and  I was pretty confident. The interview was great. The boss was great. She knew exactly how I was feeling as a teacher who had been unemployed for two months. She said the right things and really spoke to my soul describing the hard work a teacher puts in and that it should be recognised and well paid. No arguments here. They were prepared to pay for people who are willing to put in the work. Well, I was willing. Sounds great!

“So this is the standard form for payment”

I was then aggressively sold a pitch and within, I’m not sure, twenty minutes, I already owed them 10,000 dollars and I was being asked to sign a document online and give my bank details. The pitch was so good I was tempted to do it! I was reminded of how I wasn’t making enough money, there was a depression on, if I was going to survive this Covid effect I should be brave, take my life in my hands and take the positive step of becoming a successful business owner! Yes I’ll DO IT, I’m a TIGER! GRRRR.. I had the power of ten Tony Robbins WAIT! Hold on a second...

Sometimes, you need to step back from the precipice and put things into context. This is fortunately what I did.  So, I’d met somebody online 20 minutes ago. It’s almost as if she knew exactly how I was feeling and had rehearsed what to say to really connect with me. I was now looking at a form I was to sign. It explained the coaching was going to cost me 10,000 dollars and all I had to do, and bear in mind as a person who desperately needed some good news,  was to sign this document and I would be RICH! (a rich English teacher?) Simples. Where do I sign?

Ok, so It only took me a few moments to realise there are some pretty sick people out there prepared to prey on unemployed people who are already down on their luck. I guess we are desperate and therefore easy targets. This interview or ‘shakedown’ was being conducted by a criminal. Be careful out there. Stealing is a terrible thing to do to another person. Even Robin Hood rubbed a few people the wrong way. He never washed his tights either and he had a greasy moustache. Come to think of it, he also killed loads of people too.

Remember folks, if the deal sounds too good to be true, It probably is. That doesn’t mean you shouldn’t still research these opportunities, just take them with a grain of salt.

This REALLY happened to me only a few months ago. The nerve of some people! I’m back on track now though, thanks for asking. x 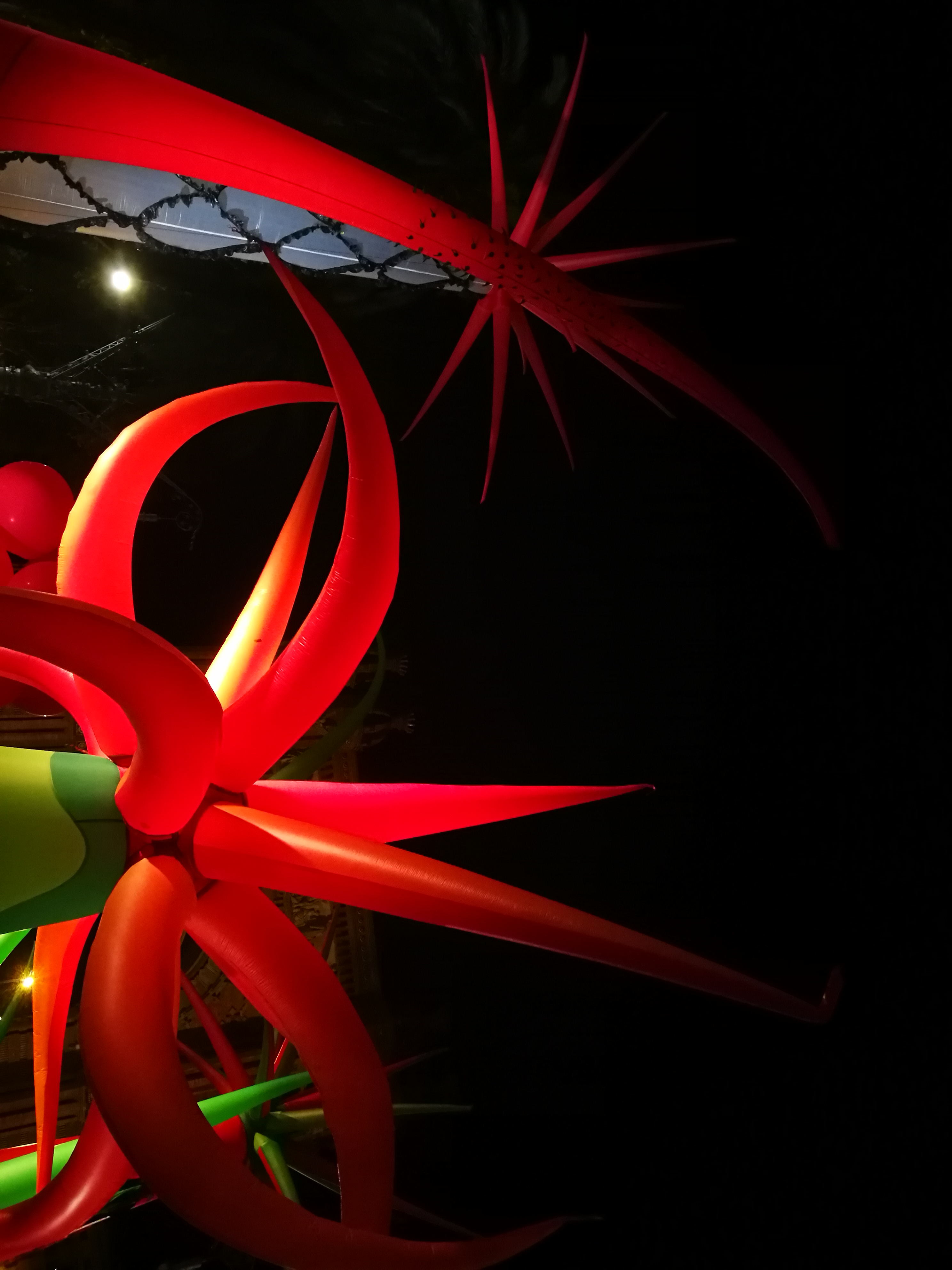