▷ William Shakespeare: How his vocabulary and idioms can help to improve your English by Bev Sisson - Teacher of English as a Second Language
­
Copied to clipboard
X

William Shakespeare: How his vocabulary and idioms can help to improve your English 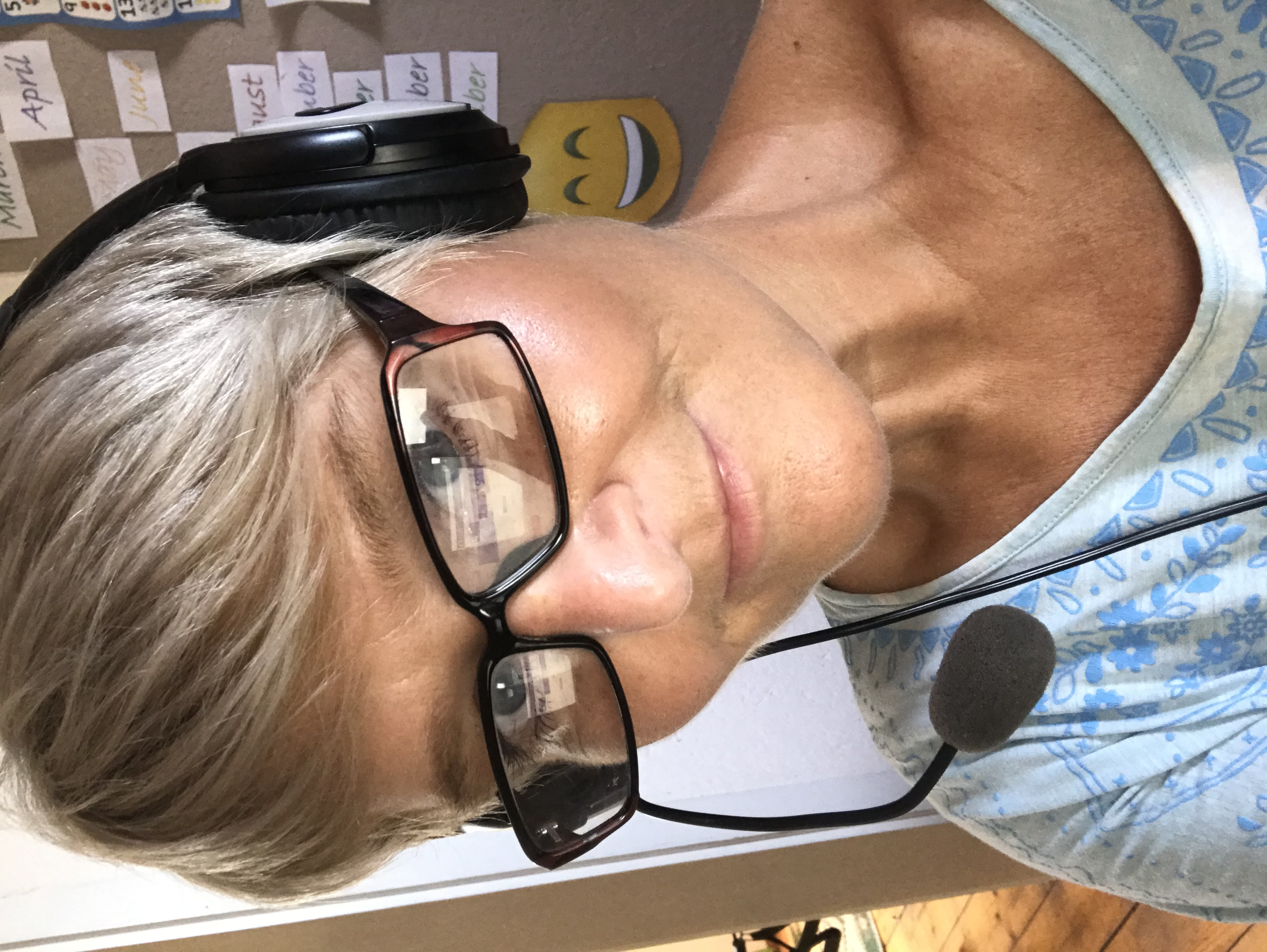 Old English can be dated back from 450 till 1100 AD and it was spoken by the Germanic invaders. The similarity to how today’s English is spoken can be classified as good as none existent.


Around 500 years later one man was responsible for major changes to the English Language.

His writings contribute to factors that led to the standardization of English. As they became popular, his words and phrases were put into full action and from this, the grammar and rules of English slowly started being established. His writings represent the rules that are currently being used in the English language, for example, he initiated the use of suffixes in grammar. Although he has been dead for over 400 years and English has been more modernized since then, Shakespeare’s grammar still remains the same.

It has been quoted that Shakespeare was responsible for introducing over 1,000 new words to the English Language, as if that were not enough, he also frequently put common words together to make up new phrases. Whilst most people in the English speaking world are aware of at least a handful of famous Shakespeare quotes – phrases like ‘to be or not to be‘ and ‘et tu, Brute?‘, what’s less well known is the number of Shakespeare phrases still in common usage today.

are all examples of lines that first appeared in a Shakespeare play. 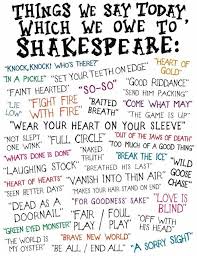 Here is the wording from a poster used in many English literature classrooms, devised by a famous English journalist, Bernard Levin some years ago. It reads: 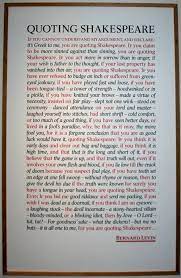 You can take this concept of how integrated Shakespeare phrases are to everyday English even further, by imagining two friends having a conversation. One is very sad as she’s just broken up with her boyfriend. The conversation might go something like this:

‘He just left: all of a sudden. Without rhyme or reason.’

‘I know. I was living in a fool’s paradise.’

‘The world’s your oyster now.’

‘But he’s made a laughing stock of me.’

‘I say again, good riddance. He was eating you out of house and home, for one thing. You should have sent him packing long ago.’

‘Just gone: in the twinkling of an eye.’

‘Well, don’t wear your heart on your sleeve. He was enough to set one’s teeth on edge.’

‘Thanks. You’re a tower of strength. A heart of gold.’

‘You really are a sorry sight.’

This could be considered everyday language, but the incredible thing is that almost everything said is a Shakespeare phrase, invented by the bard.

Shakespeare had the capacity to think himself into the minds of other human beings, and to summarise the great range of our emotions.  People from all walks of life can relate to how he weaves stories together.

Was his work ahead of his time? Maybe not the actual plays but the concepts and his creativity are, and definitely his use of the English Language.


Maybe you are not a huge Shakespeare fan, that is fine.  But to use the English Language correctly you need to develop a knowledge of some of his work.  To understand the emotions he portrays, learning their meanings and how to use them correctly.  As an English student, once you  have had the chance to engage with the themes and basic plot line of the story, you can progress to more detailed study. Take just two minutes to watch the video above.  This will help you to recognise the importance of Shakespeares influence on English as a Language,  he stands for the universal aspect of literature and what is universal is usually timeless.

Come and meet us at Oxinity, we are a team of Teachers working together to help you improve your English.
Click here for your free trial