What is deliberate practice and how can I use it for language learning? by Lewis Smith - Profesor/a de inglés
­
Copied to clipboard
X

What is deliberate practice and how can I use it for language learning? 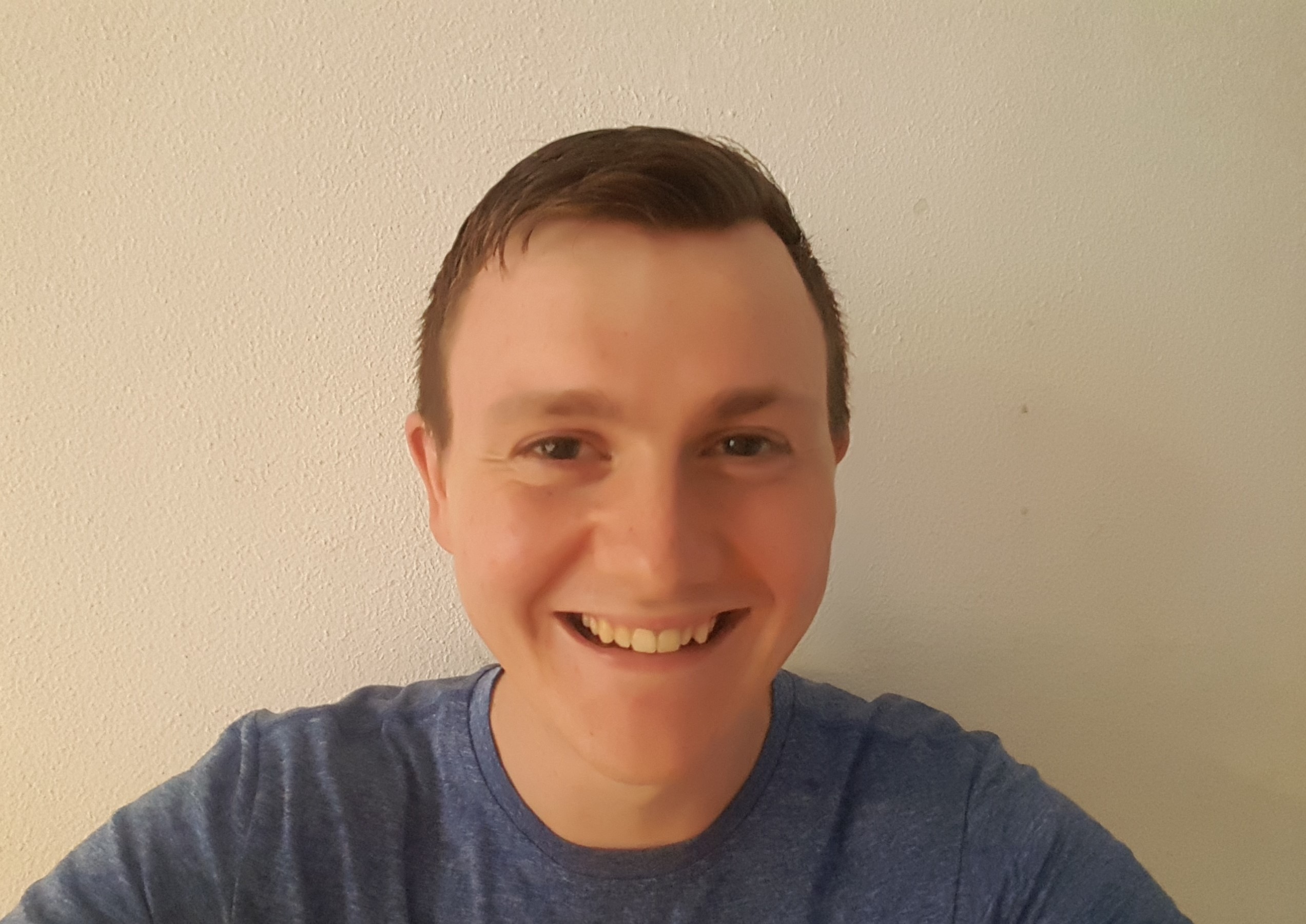 I have recently started to learn Spanish and it got me thinking about other hobbies I’ve attempted to learn in the past. I can say with a high degree of certainty that you were also given a cheap guitar at a young age, probably a Christmas present, that you put down after coming to conclusion that your fingers won't assemble into a C chord. No matter how many times your drunk uncle tells you to make your hand into a claw.

motivation might do. Well a Swedish psychologist named K. Anders Ericsson heard your woes and released a book, befittingly named PEAK, which looks into the psychological nature of Human performance. His theory dismisses repetition for the sake of repetition and instead promises improvement with systematic goals and purposeful practice.

What is deliberate practice?

An experiment conducted by Anders and long time colleague Robert Pool, tested an undergraduate named Steve on his ability to remember strings of numbers. He remembered strings of up to 7, 8, or 9 but his own strategy wouldn't allow him to surpass into double digits. He hit what I will now refer to as 'why-does-my-hand-look-like-a-rigid-old-lady-doing-a-fly-kick' stage. Steve wasn't raised a quitter though, his assessors would relay the numbers increasing the length of the string by one each time he got it right. If he got it wrong, the length of the string was dropped by two and they'd go again.

By the 60th session he could remember 20 digits – more than anyone before him. After 100 sessions, he was up to 40 digits. By the time Anders was finished with Steve, 2 years on, that squidgy soft tissue was remembering 82 random digits.

Steve was not born with super human powers, he is just a regular guy, like the postman or my estranged uncle. His abilities can be boiled down to sophisticated training techniques, and plenty of practice on a specific aim – in this case, remembering digits. You can use the same process and apply it to your own learning, thankfully it follows some fairly basic rules. First lets look at the most basic.

This is the common approach of 'if you repeat something enough times it will stick' . You are basically going through the motions, you are not being challenged and you have no goal in mind. Did your mum ever send you to an after school class? There you go.

You have more ideas in your head than sense and can do the following:

Far superior to acceptable practice but not quite deliberate. The key differences here is now you are setting goals, recording progress, and feeling extremely uncomfortable. Maybe you had a wave of motivation and bought a nice guitar, 'time to leave the training wheels behind!' you shout. You overcome plateaus that stopped you before and you use your new found skills to play John Mayer songs. You are now recording yourself rocking out to viewers, and have set songs you want to learn.

You are now capable of the following:

You have now started lessons and have a broad understanding of music theory. You can change chords quickly, know different styles and scales and blistered fingers are a thing of the past.

Here it is. Deliberate practice is similar to purposeful practice with 2 key differences.

1) It is in a well defined field. Basically there is a clear difference between novice and expert. It doesn't translate directly to teaching, it is hard to see clear criteria separating good teachers and experts however maybe your teaching is on a specific topic and that you can work on Ex. Medical / physiological/ music.

2) A good mentor or teacher. The key words used here are informed and guided. You have a strict eye watching your every hand motion and receive valuable feedback that pushes you past the point you could achieve on your own.

You have dedicated many focused hours perfecting your craft. You can now do the following:

Ericsson was quoted saying 'Deliberate practice is purposeful practice that knows where it is going and how to get there'. It is also worth mentioning that we can not all afford the grand-master of guitar tuition and sometimes studying the techniques and methods of the best is enough.

So get yourself on YouTube, Periscope, or any other form of media with video and audio-subtitles would be helpful. Choose a specific area, let's say food. Break down each line in a notepad, and record your speech on your phone. Keep playing it back until you perfect how to .. ask for a doughnut. You want to be saying 'rosquilla' in your sleep, ok. You want to go out in public and get uncomfortable. Surprise your friends and order them a doughnut in Spanish, they will love you, trust me. You will feel cool and you should. Now you do all that and get a good teacher who corrects you when he also wanted a doughnut and you'll be a translating café menus from Girona to Cadiz. 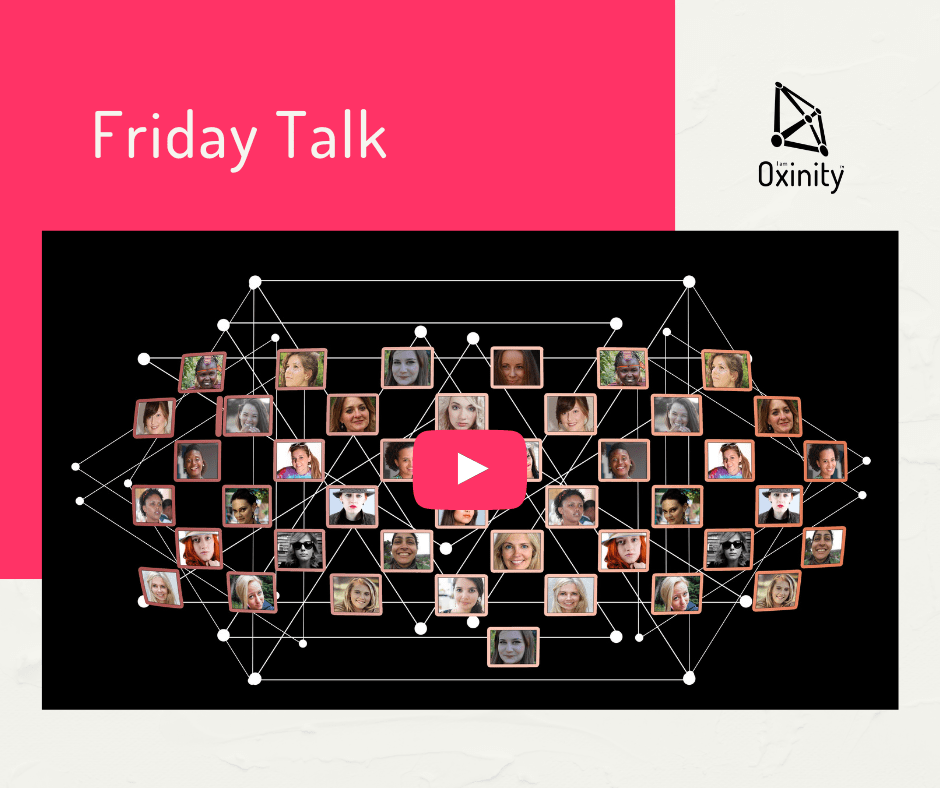 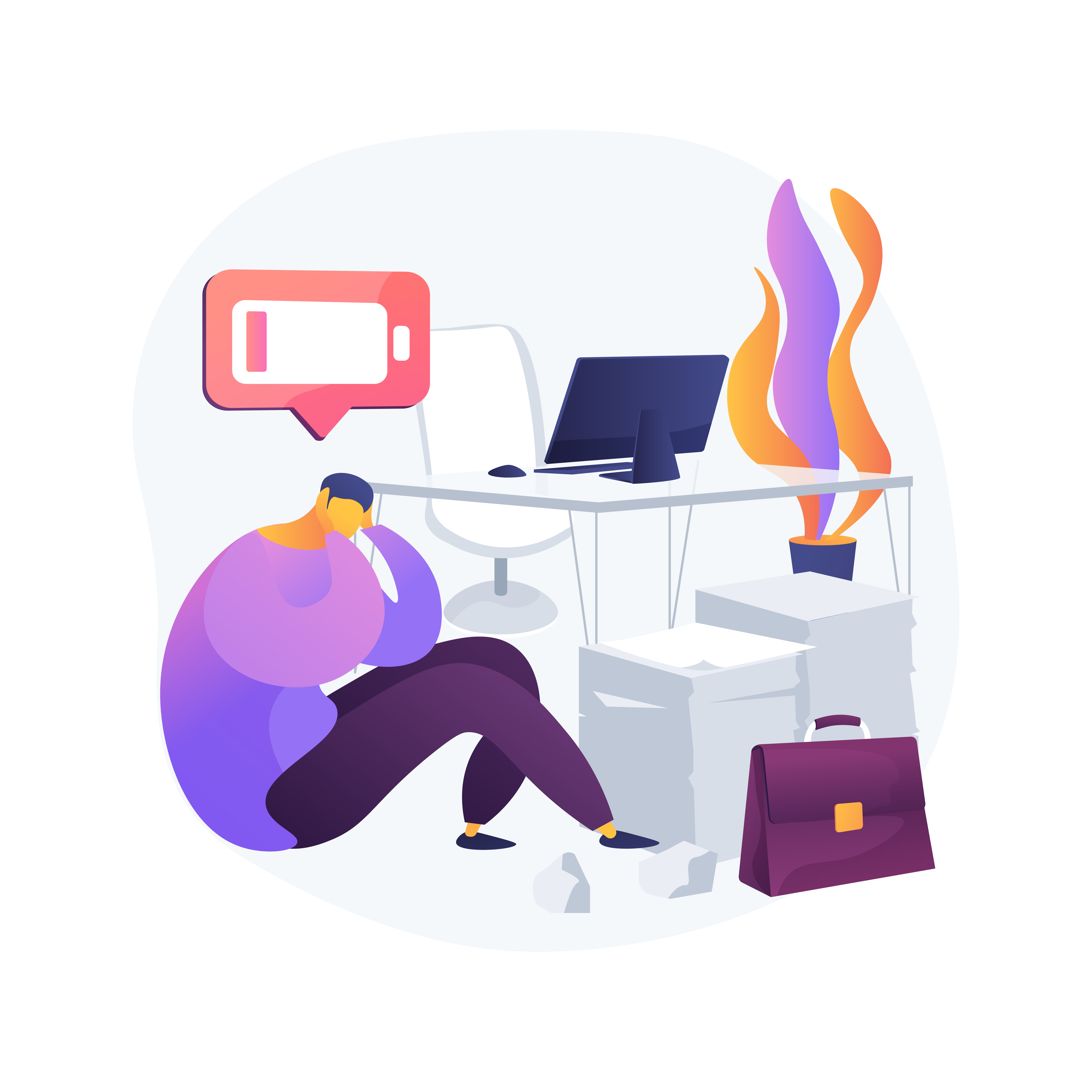 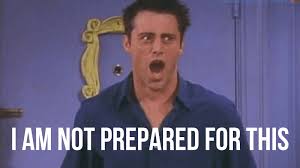