Most of you know this date as "Halloween" or "Día de todos los santos".
But Samhain was the original name of this celebration, and in its origin it is Gaelic. With this, they marked the end of the harvest seadon and the beginning of what in the Pagan culture is known as "The Darker Half of the year", the Winter. The date of its celebration is about halfway between the Autumn Equinox and the Winter Solstice, which were also some very important points in Pagan culture. 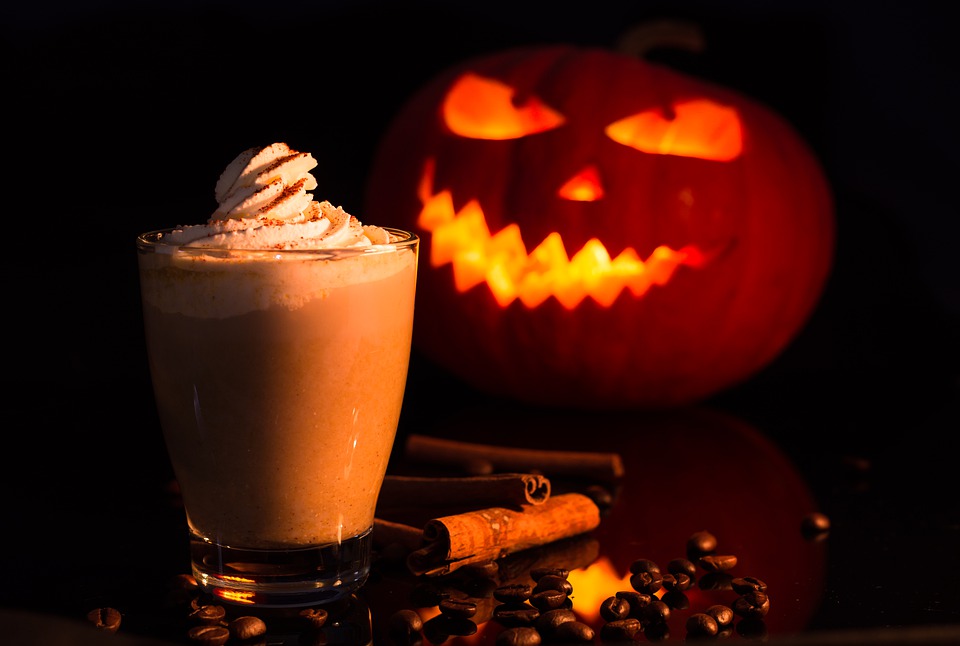 Remember, back then all the life depended on the harvest and nature's mercy, so all the Pagan rituals and celebrations have something to do with pleasing the Nature's forces, or emphasizing its presence.

And what about the infamous pumpkin-lanterns? Well, by carving faces into vegetables and making such  a lantern the Celts wanted to light the path towards their homes for the good spirits.

But nowadays it became more of a tradition than anything else, at least for the general public (not talking about the modern Pagan communities here).
In the USA, for instance, it's one of the 4 most important celebrations of the year (along with Christmas, Independence Day and the Thanksgiving Day).
And yeah: they put on scary outfits and trick-or-treat there... Which, having this history reference, might look like some sort of a Harvest ritual done by the little kiddos out there. :D

Personally, I just don't like the heat and excess of the "Summer vibe". Remember: I come from The Cold Landscapes of Russia! My world is much colder and darker! So, I'm just glad that the excessive heat and hype is over and I can put on the cozy, multilayered Winter outfits.
...besides, I simply love the pumpkins and other treats that are typical for the Autumn.

To conclude, no matter where you come from and what's your religion or beliefs, let me wish you a Happy Halloween and a nice Dark Half of the year! Enjoy it if you are like me, and might it be easy on you if you're more of a Light-Side. 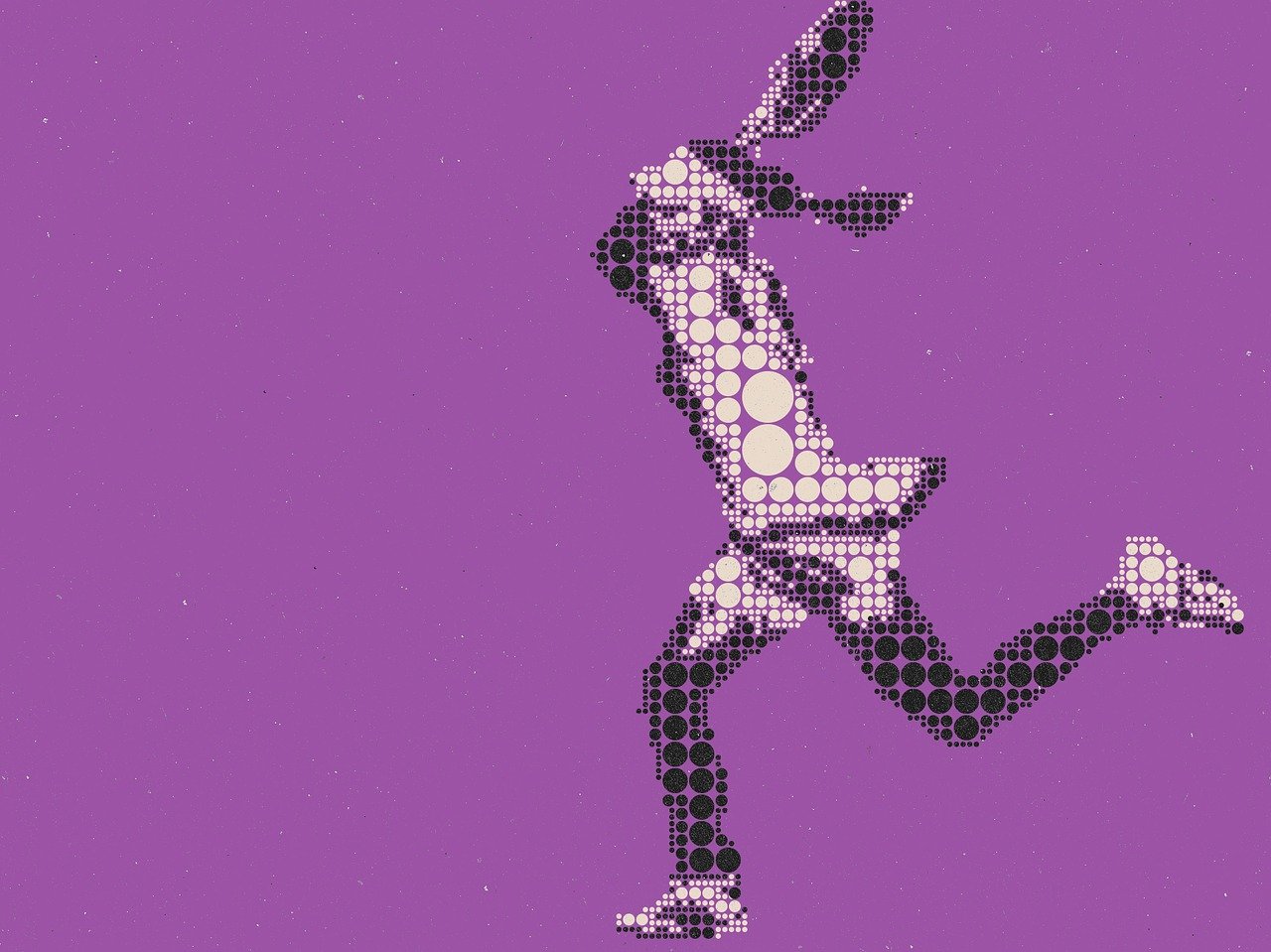 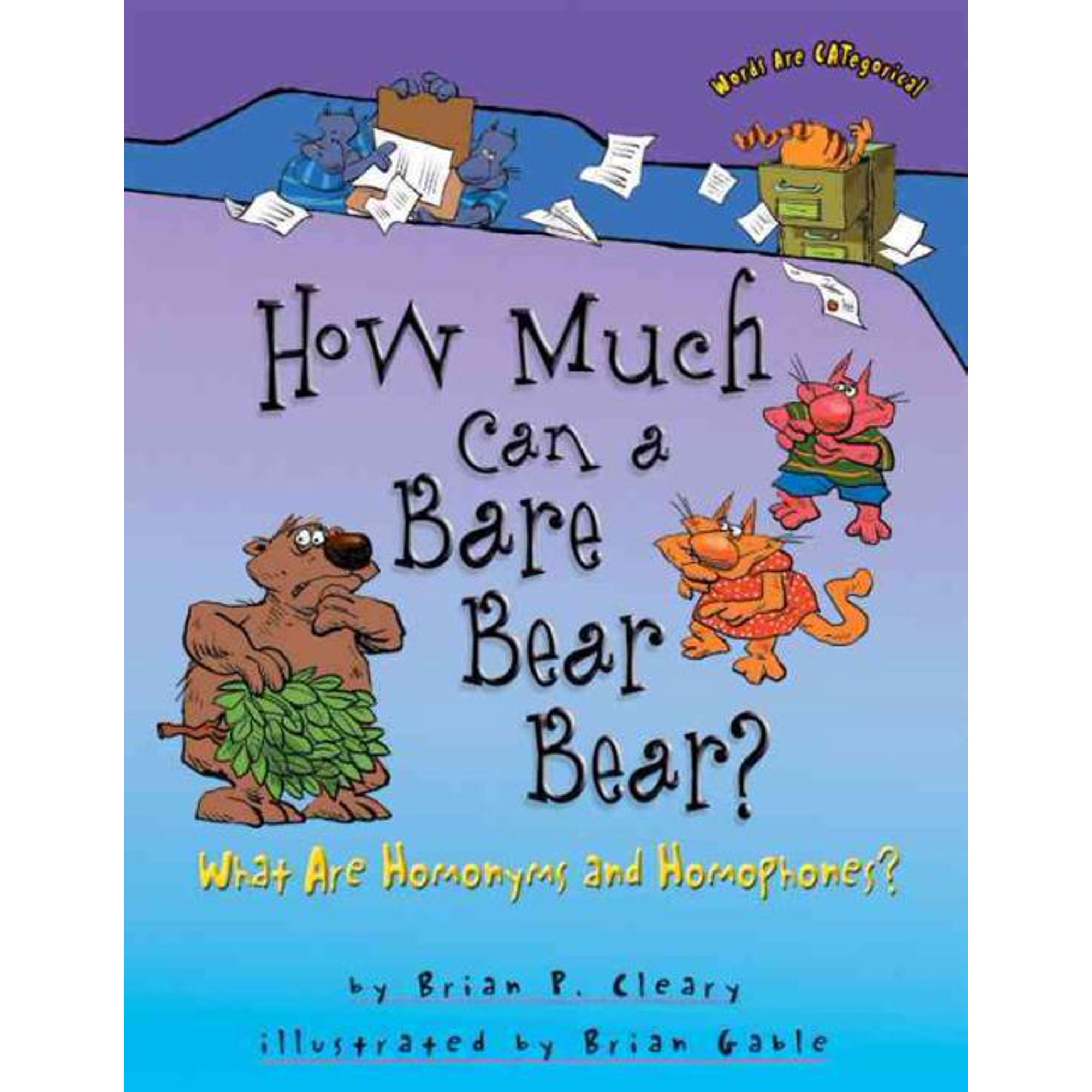 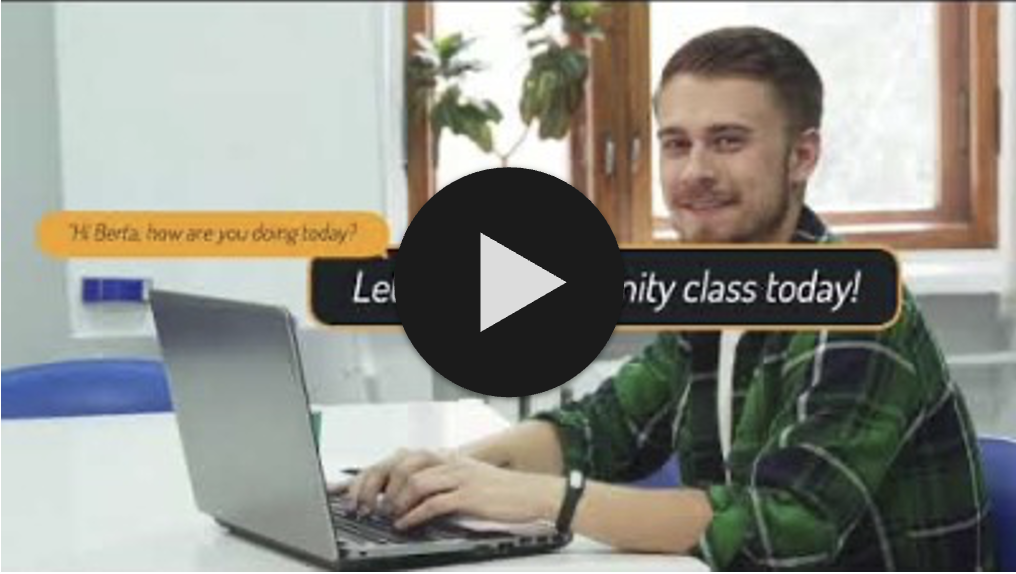 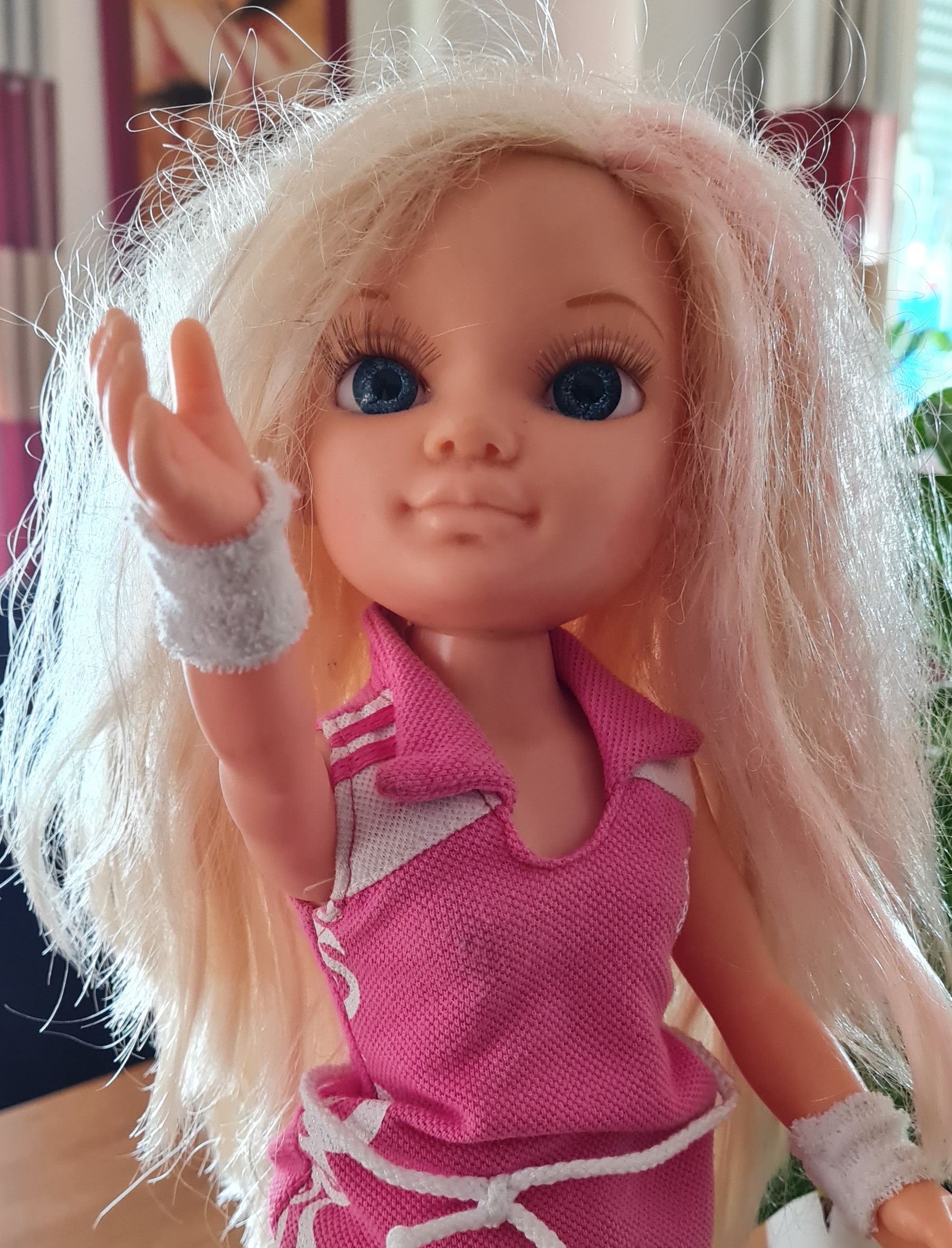