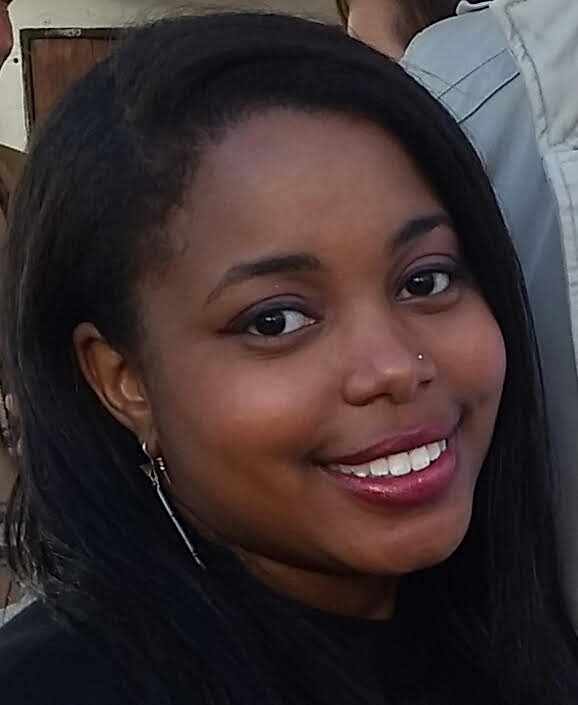 Are You Ready For Some Football? 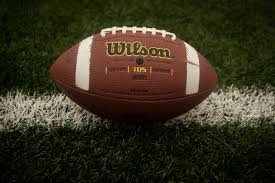 The Super Bowl is one of the biggest sporting events in the USA and this year Atlanta will host this great sporting event. You can watch this short video about Atlanta Welcome to Atlanta. Every September, the NFL season begins with 32 teams who compete against each other over a 17-week period during the regular season; until there are only two teams left to play for the famous Lombardi trophy. Which two teams will be playing for this trophy? We have the Los Angeles Rams and the New England Patriots.

The Rules: Just like any other sport the team with the most points win but how do the teams score?

Who will win the Lombardi trophy (I hope the Rams)? Make sure to read my other blog post watching sports. The Super Bowl is a fun time to enjoy all the funny commercials, check out new movie trailers, eat lots of food and drink beer and of course to watch the halftime show concert. This year’s performer will be Maroon 5. 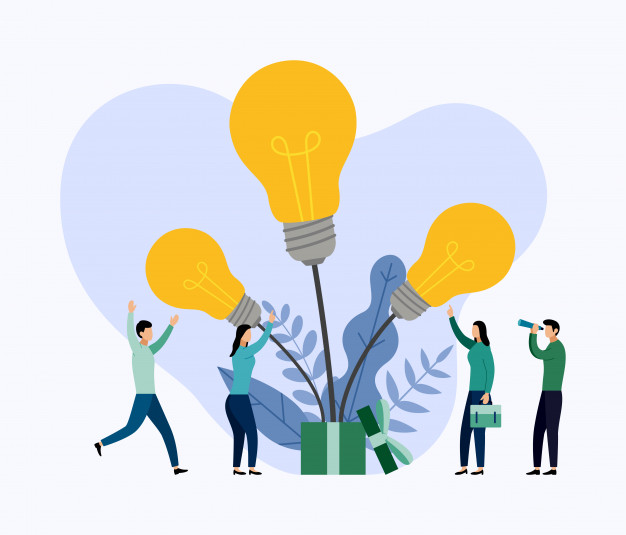 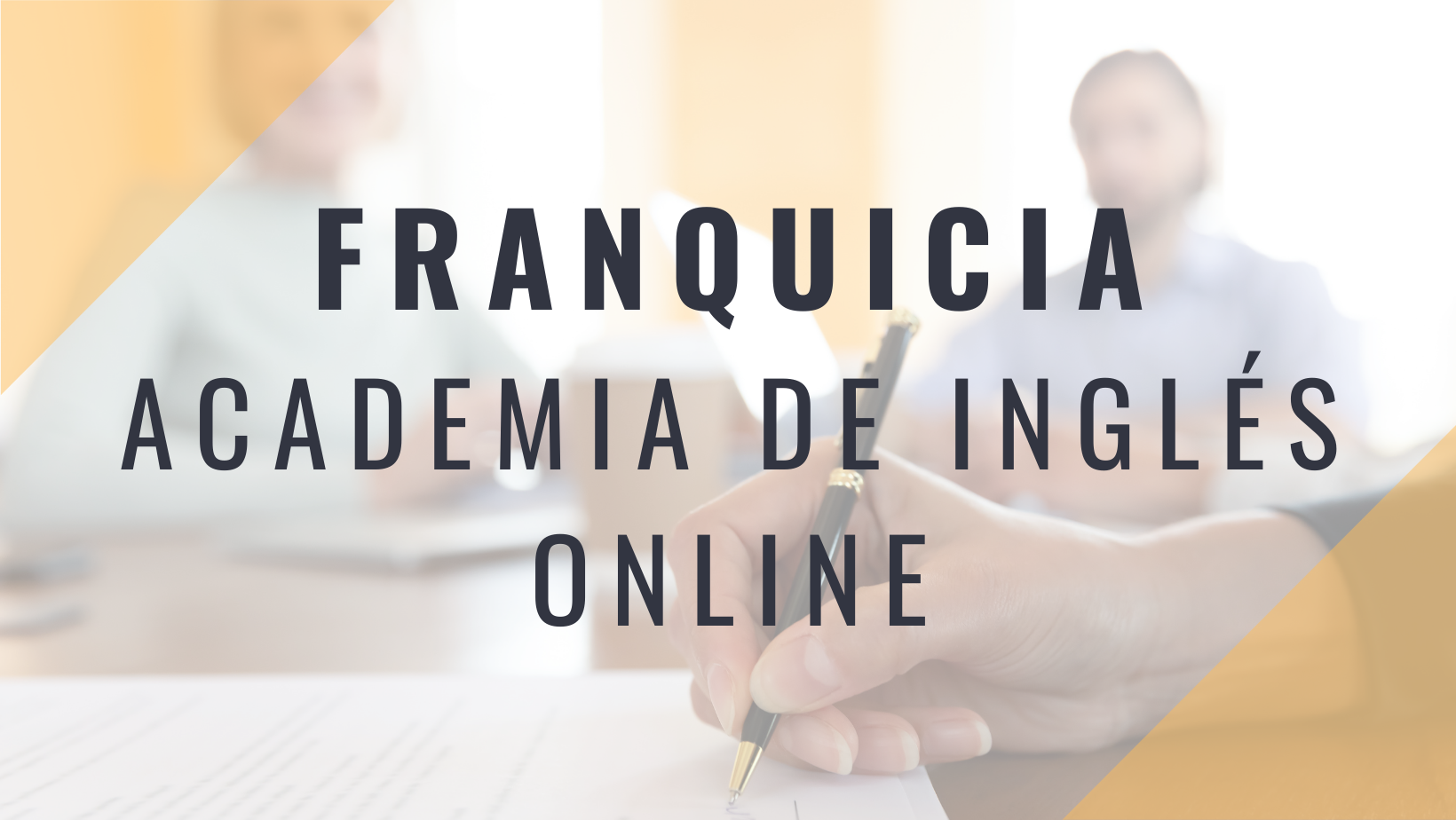 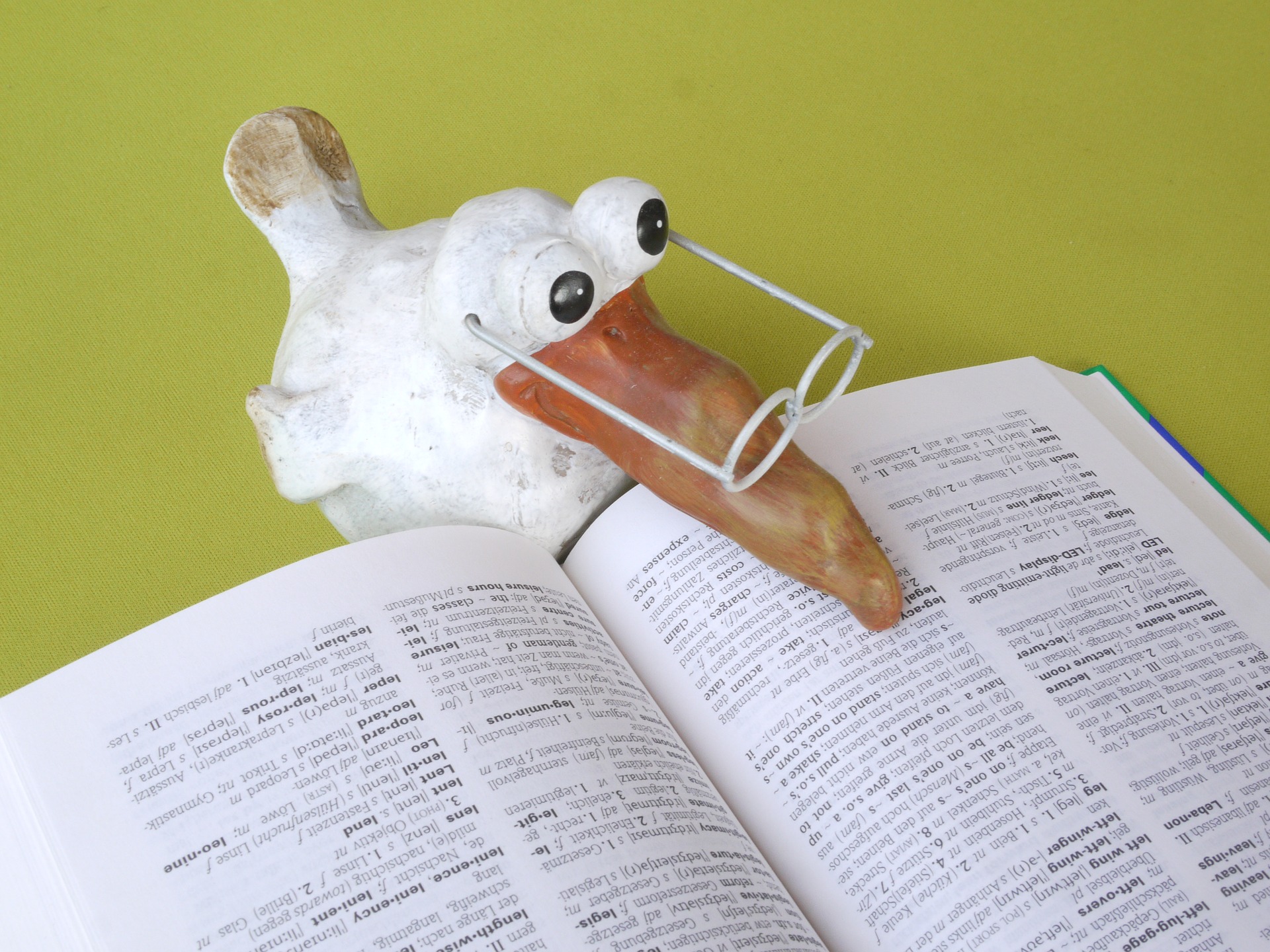 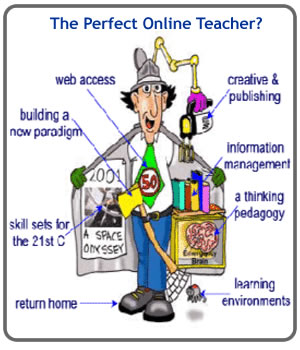 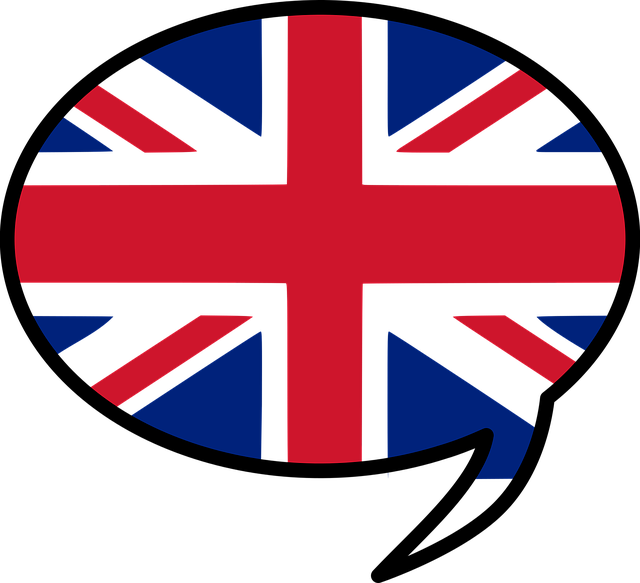 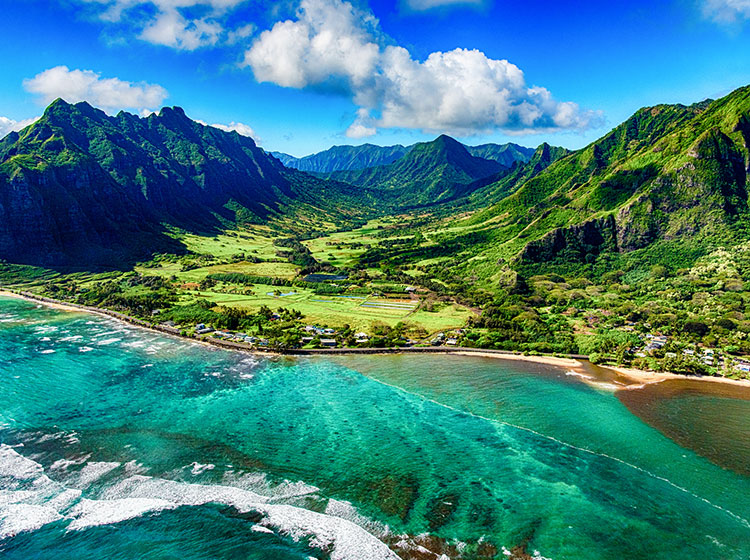